Ajimobi wife can't close her store for a day to honor her husband, but wants Makinde to cut his trip

on June 30, 2020
Ajimobi wife can't close her store for a day to honor her husband,but wants Makinde to cut his trip. 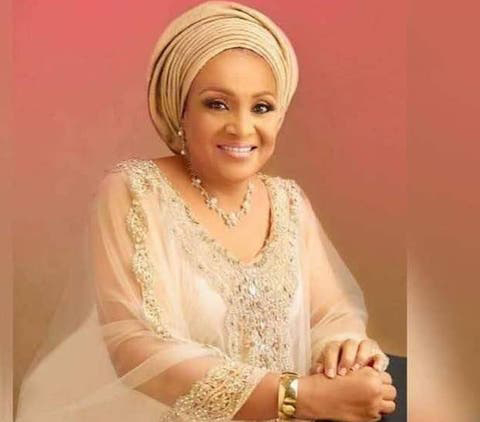 It is not a good idea for Madam Florence Ajimobi to play politics at this time. After the burial of the Oyo state Gomer governor, late senator Abiola Ajimobi, his wife was interviewed.
Also Read : Reactions To Ajimobi's Wife, Florence Statement About Politicians Not Calling Her After He Died.
In her interview she said that the present Oyo state governor Makinde did not care about her husband when he was admitted in the hospital and he failed to visit them after his demise. 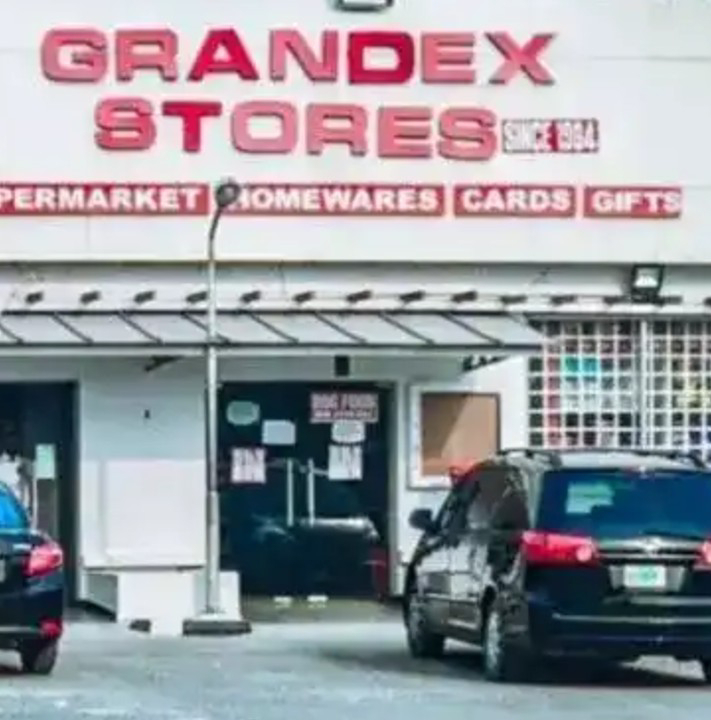 After Madam Florence comment surfaced online, many people reacted angrily to her comment. A twitter user called out her hypocrisy. Saying that Madam Florence could not close her shop GRANDEX STORE for a day to honor her husband but wants Makinde who is not in town to cut his trip short.
Local News