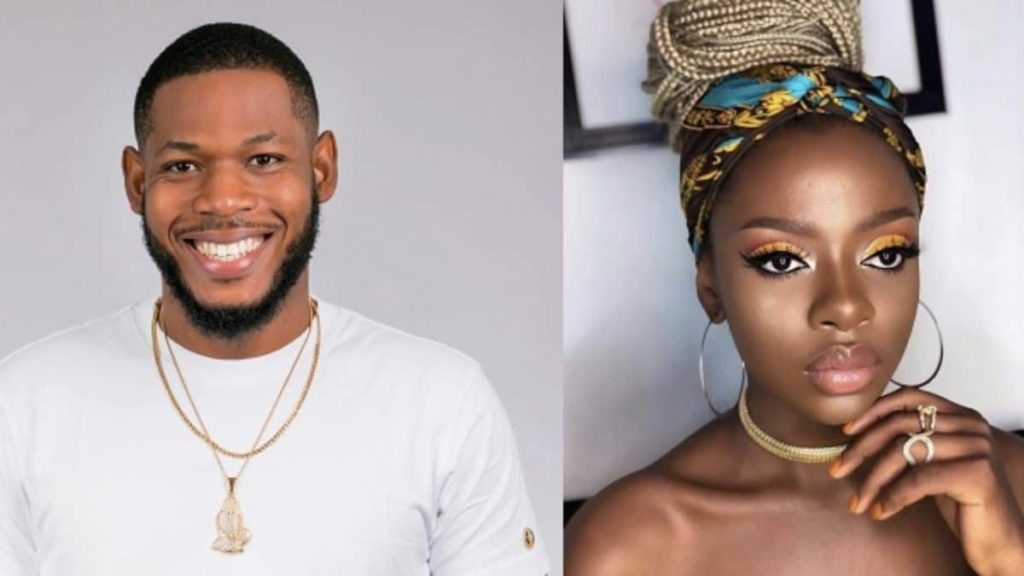 Frodd and Diane has a lot of history following the concluded BBNaija Pepper Dem season. In the course of the housemates staying together for a long period, it fair to believe that they had know much about themselves, enough to be able to say who is good or bad, who has a sweet heart and who doesn't. 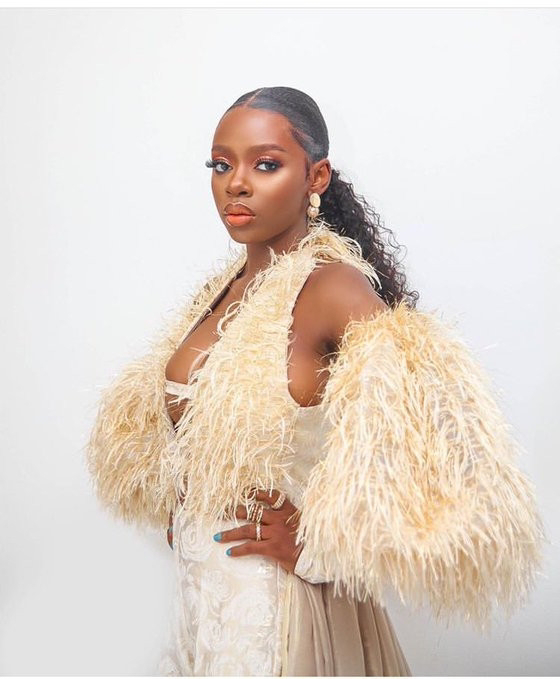 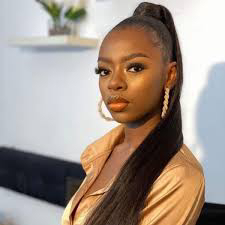 Former big brother Naija housemate, Diane Russet, has taken to Twitter to reveal that her co-housemate, Frodd is a sweetheart. According to Diane Russet, the woman he finally marries will be a very lucky person and will enjoy him so much. 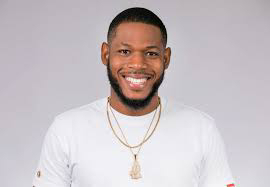 This is what Diane Tweeted:

“Frodd is a sweetheart, and the lady that will marry him will sha enjoy.”

Recall that during the ‘Pepper Dem’ season of BBNaija, Diane was evicted following a surprise eviction which Frodd played a huge part in, sending Diane packing. 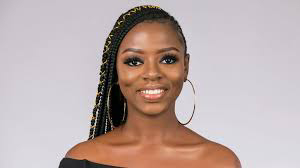 Recall that Biggie handed Frodd the opportunity of deciding who stays and who leaves between Omashola and Diane by asking him to pick a coin with either Omashola or Diane’s name on it in a sack, and Frodd picked Diane’s name which got her evicted from the house.