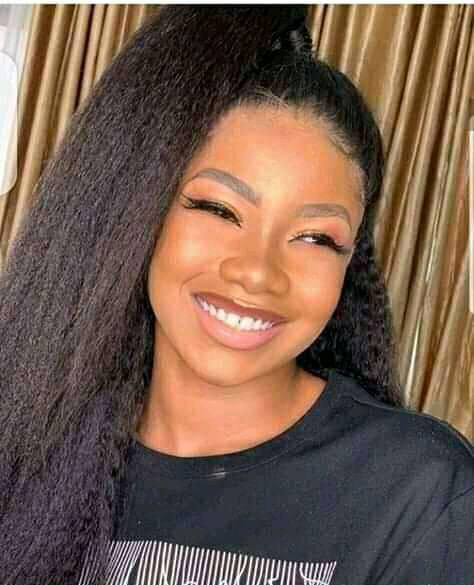 The last night episode of the ongoing BBNaija Reunion show has been taunted to be the most anticipated contents and drama viewers were asking for, as discussions about Tacha's alleged body odour was thrown on the floor. 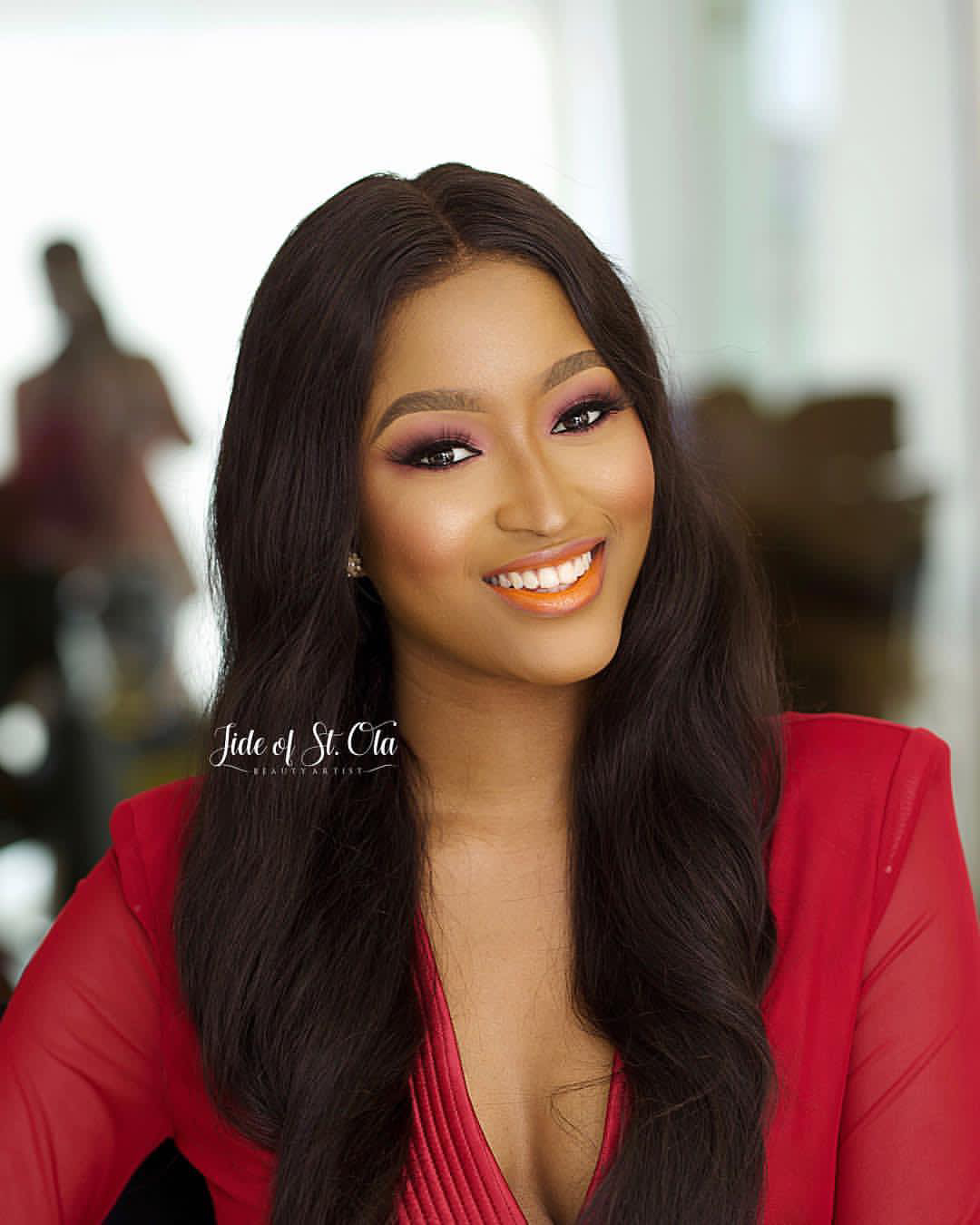 Kim alleged that Ella told her that Tacha has body odour but Tacha had to cut her off that the issue is past now and all has been forgiven already. Jackye also raised the issue that she thought Tacha possess witchcraft due to the anklets she wore at the show.

Thelma, also responding to Ebuka about her fish incident with Tacha revealed that she was not power or influencer chasing her but rather said what she believed about the incident. During all the discussions, Tacha looked calm and responded diligently.

It surprise everyone, because many people were of the opinion that Tacha will fight these housemates who let off the talk of her body odour saga, as Mercy Eke did last week, violently assaulting Omashola for calling her a prostitute. 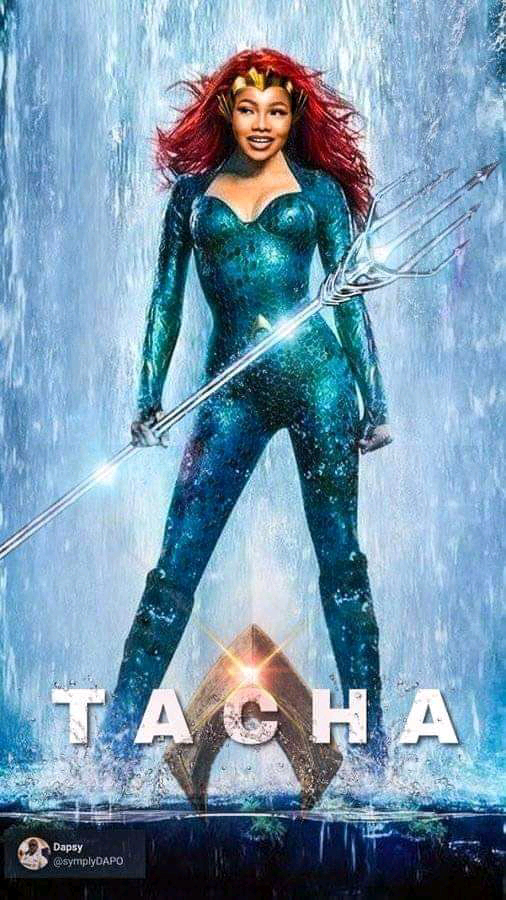 This accumulate a lot of compliments from non fans of Tacha, her huge fanbase, notable bloggers and influencers. They all praised her for her level of maturity and composure at the show.