on June 17, 2020
BBnaija season 4 came with a lot of drama, quarrel and feud between the housemates but all these never prevented the lovebirds from accepting their fate. 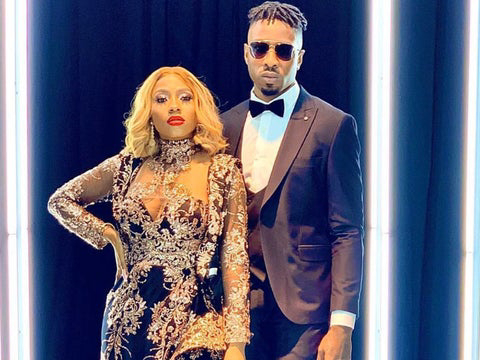 Former Big brother housemate, Ike oyema has officially declared his love for mercy and how she has being a blessing to him. While in the house and even after Mercy won the show, the couple haven't failed to let us know how much they love themselves. 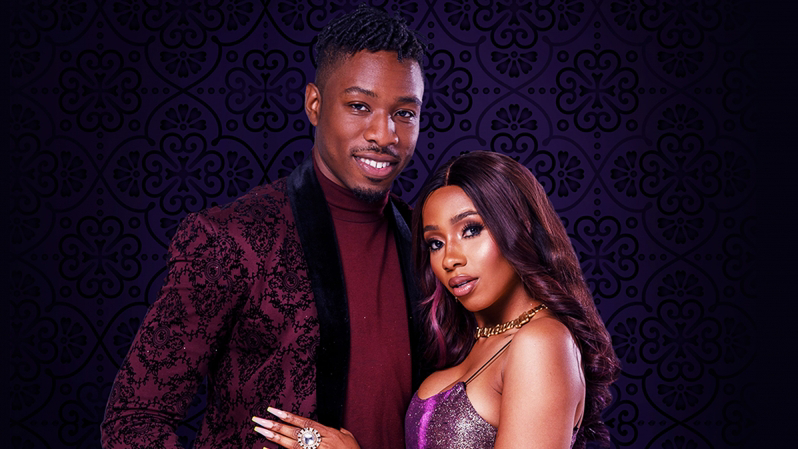 Just recently, the couple emerged the winner did the Most popular couple in the NET Honours awards for the class of 2020. The duo fell in love in the house and since then they've been able to face all the challenges that came with their relationship. In the recent tweet that Ike shared, he said;

"Mercy I love you. Definitely A Major Blessing #IkeIsBlessed"

It should be recalled that Ike and mercy officially launched their reality show which airs on African Magic on Gotv. The show has since received positive reviews from the public.