BBNAIJA khafi Shares how heartbroken she is After Loosing her brother.

BNaija Khafi Kareem and her family was left devastated after knowing that her 20 years old brother was shot while he was on his way home. 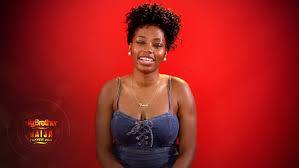 She took to her Twitter handle to share a picture that was blank and black with an inscription showing how heartbroken she is. 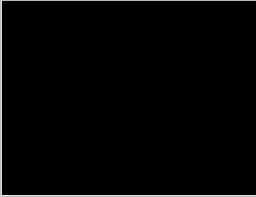 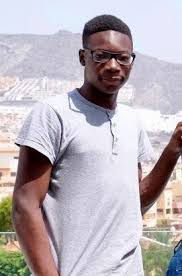 Alexander Kareem, who was 20 years when he was shot dead by yet to be identified gunmen who came in a white Range Rover and ran off immediately after shooting him.

The White Range Rover was however seen burnt few miles from Ealing. No arrest has been made yet as Investigations is still ongoing.

Alexander Kareem was shot in his chest and his abdomen. Passers-by tried giving him CPR before paramedics reached the scene, but it was too late as Alexander was pronounced dead a short time after. 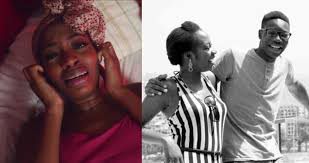 The mother is currently totally devastated as she's yet to recover from the shock of her lossing her son to the cold hands of death.

Tributes trooped in as many described him as a guy who was always happy and always had a smile on his face.

Alex was never tied up in anything, and he was reported not having any beef and was a sound person. His death surely hit the family and friends so hard as nobody expected it to happen to him.

The white Ranger Rover used by Alex's killer,  was later found burned three miles away in Ealing is now use for investigation.

May his soul rest in peace.