Popular Comic Yoruba Nollywood Actress, Lawal Rukayat Popularly known as Iya Ibadan has took to her Social media platforms to celebrated her birthday with Adorable pictures of herself. 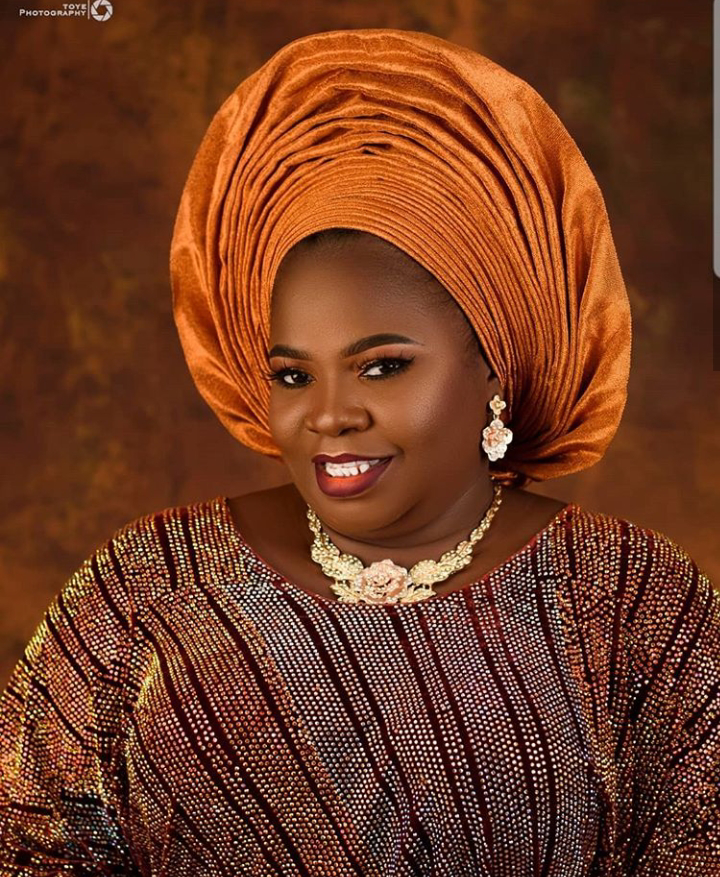 Lawal Rukayat, Iya Ibadan who made the birthday celebration announcement on her official Instagram handle identified as @iyaibadansneh declared she is plus one today, appreciate God for the grace and further wished herself a Happy Birthday. 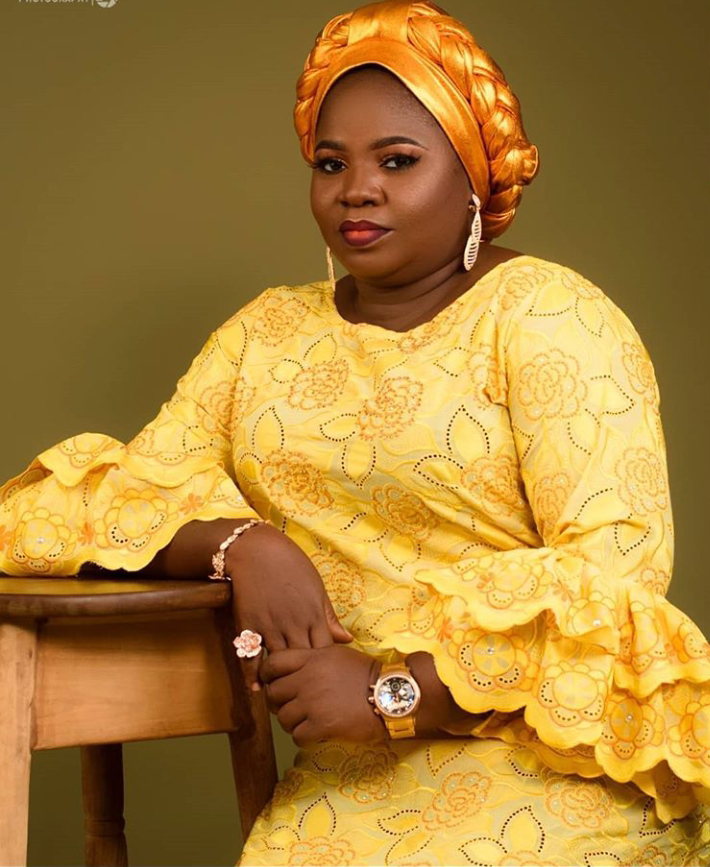 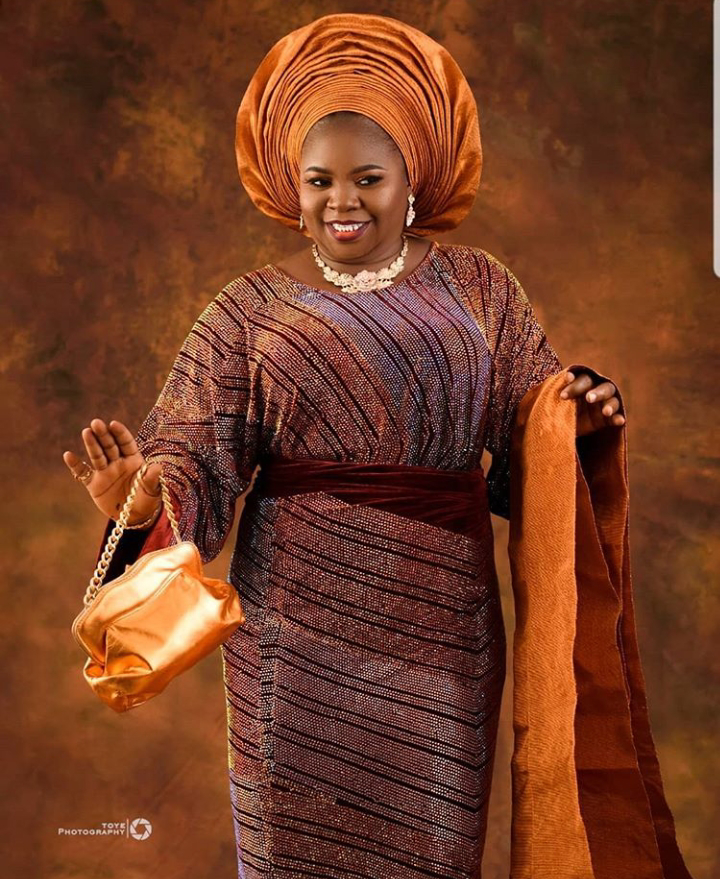 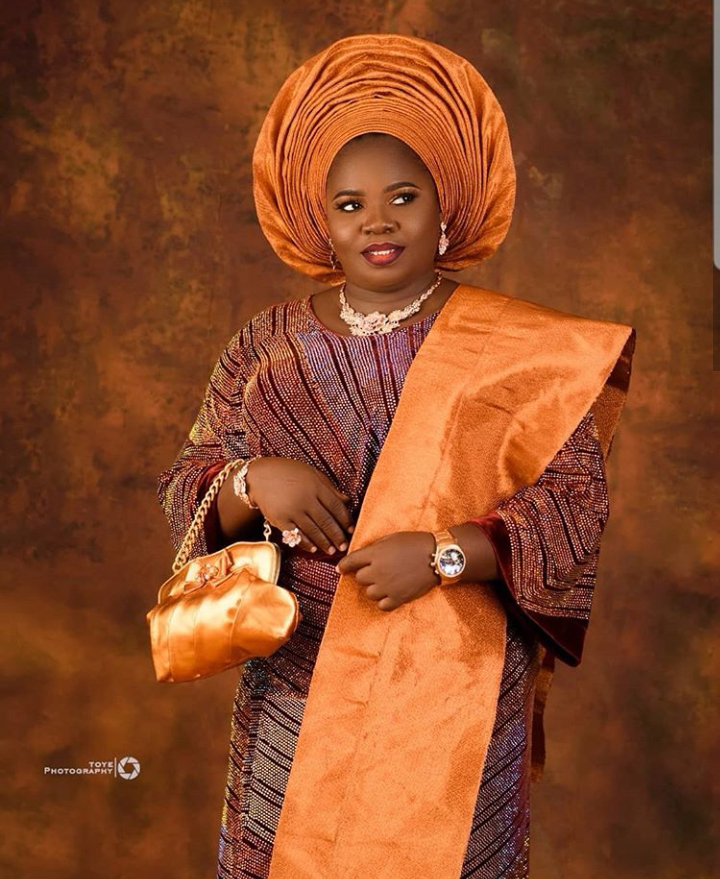 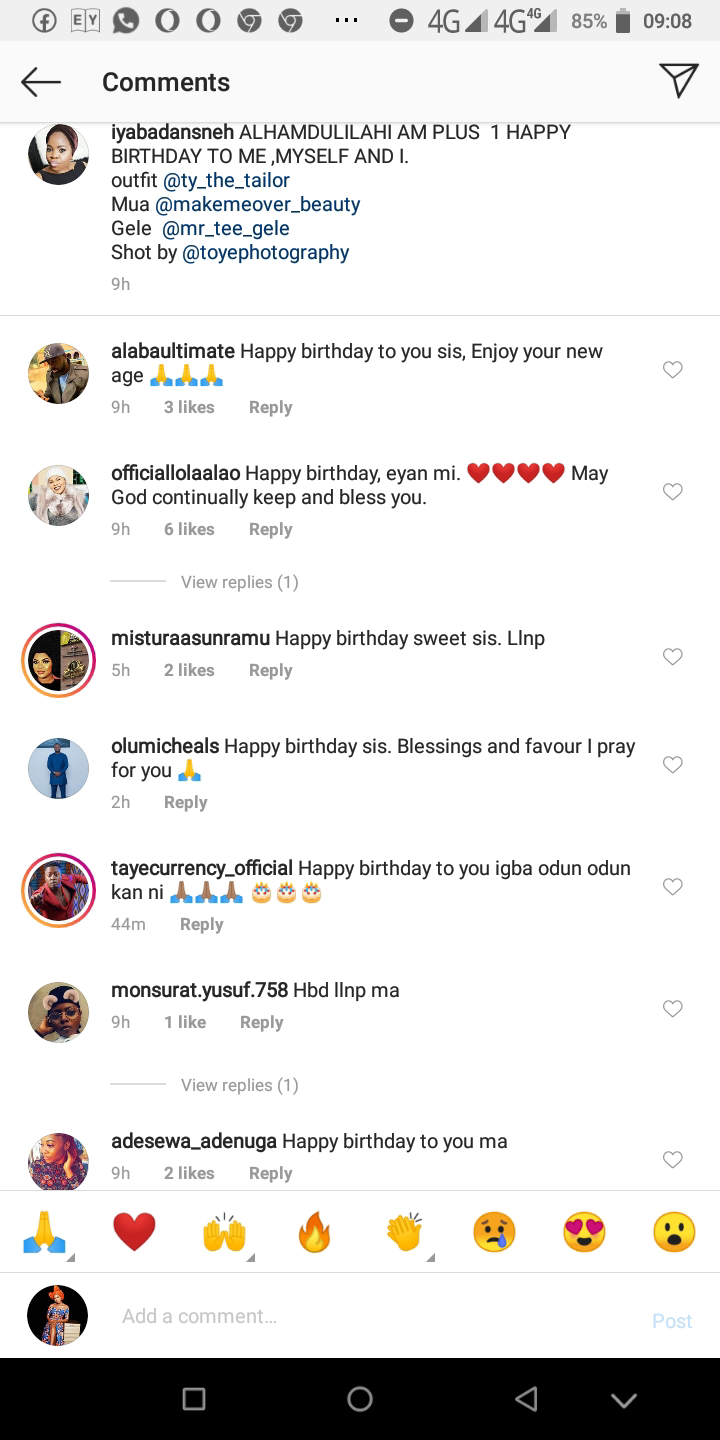 The celebrant, Lawal Soliu Rukayat is a fast rising Yoruba Comic Actress and she have featured in most popular Yoruba movies also featuring the likes of Olaniyi Afonja Sanyeri, Adekola Tijani also known as Kamilu Kompo, Wale Akorede Okunnu and other actors. She is well known for the role of cook and maid. Wishing her long life and prosperity. 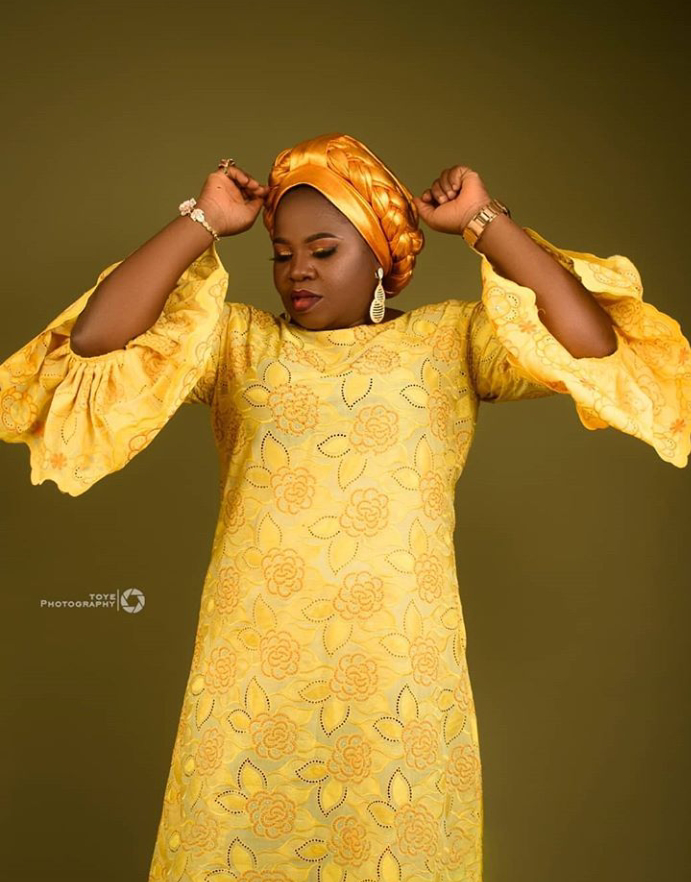 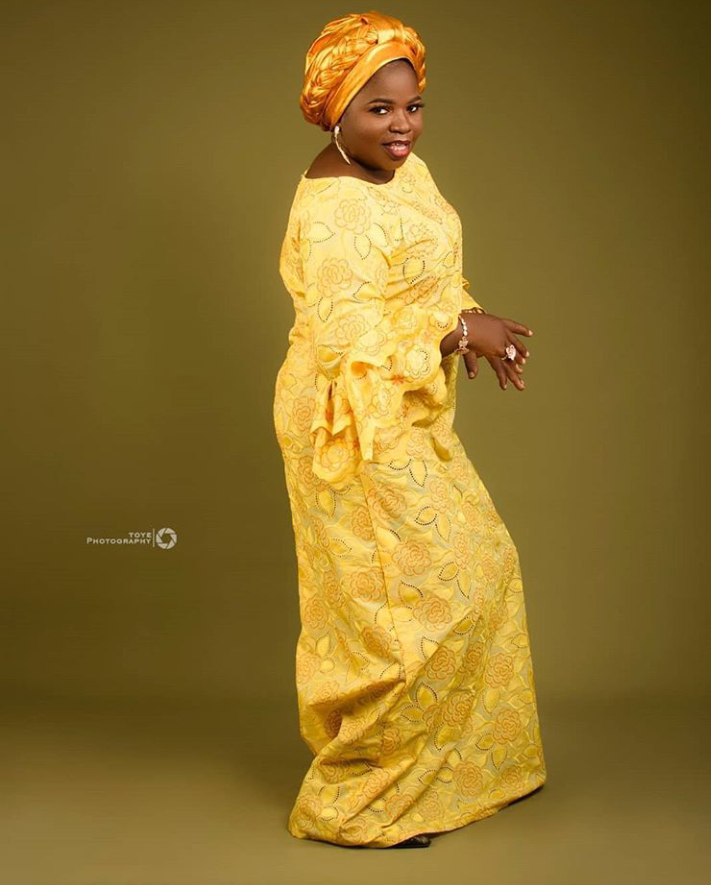 What are your wishes for her????

Drop your birthday messages in the comment section below.