EFCC Arrest Instagram influencer Adewale Ademola Aka Adeherself, and 4 others for internet fraud. 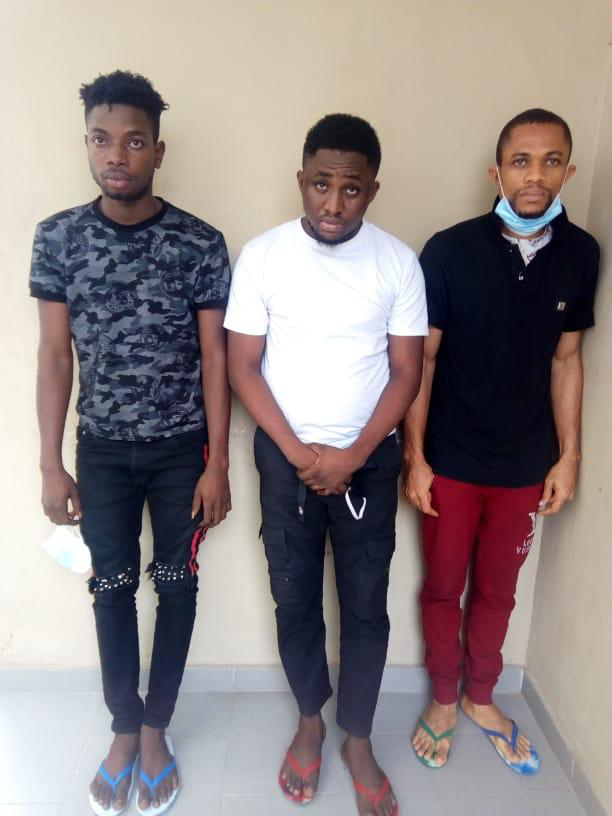 The EFCC Lagos Zonal Office, has arrested five alleged internet fraudsters, including one Adedamola Adewale, a self-acclaimed social media influencer, for their alleged involvement in internet-related fraud.
While Adewale, 20, and her accomplice, Lamina Hamzat Ajibola, were arrested at the Agungi area of Lekki, Lagos State, the trio of Israel Onyebuchi, Emmanuel Olayode and Valentine Nwokorie were picked up at the Ibeju-Lekki area of Lagos State. 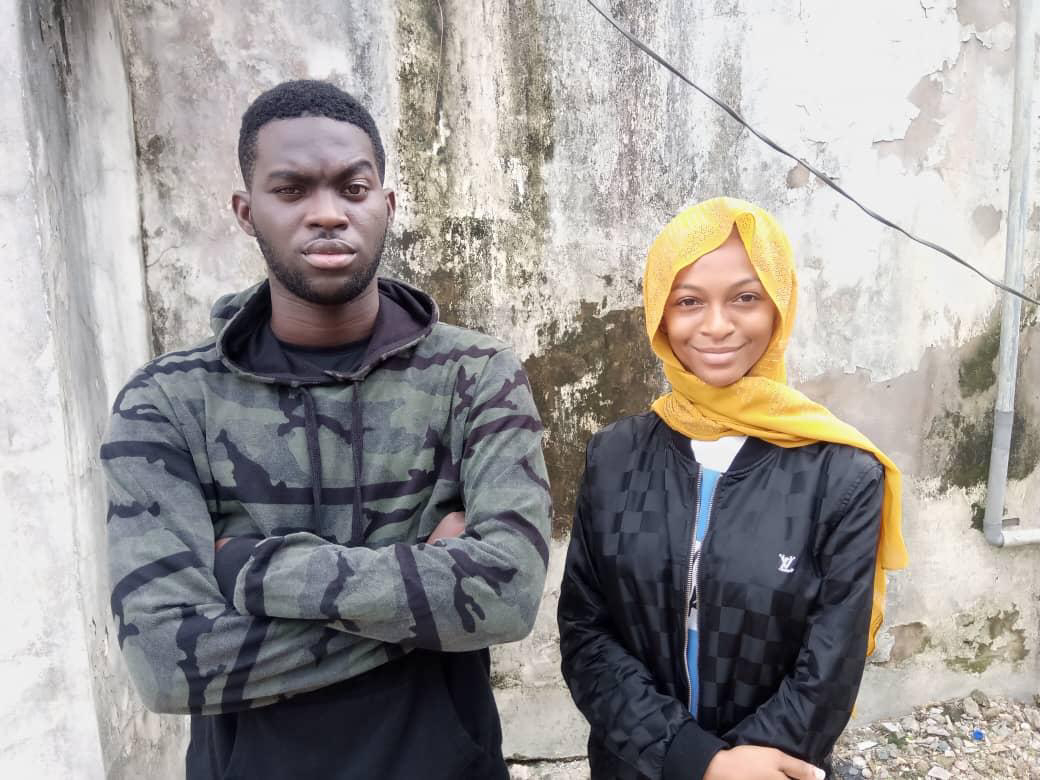 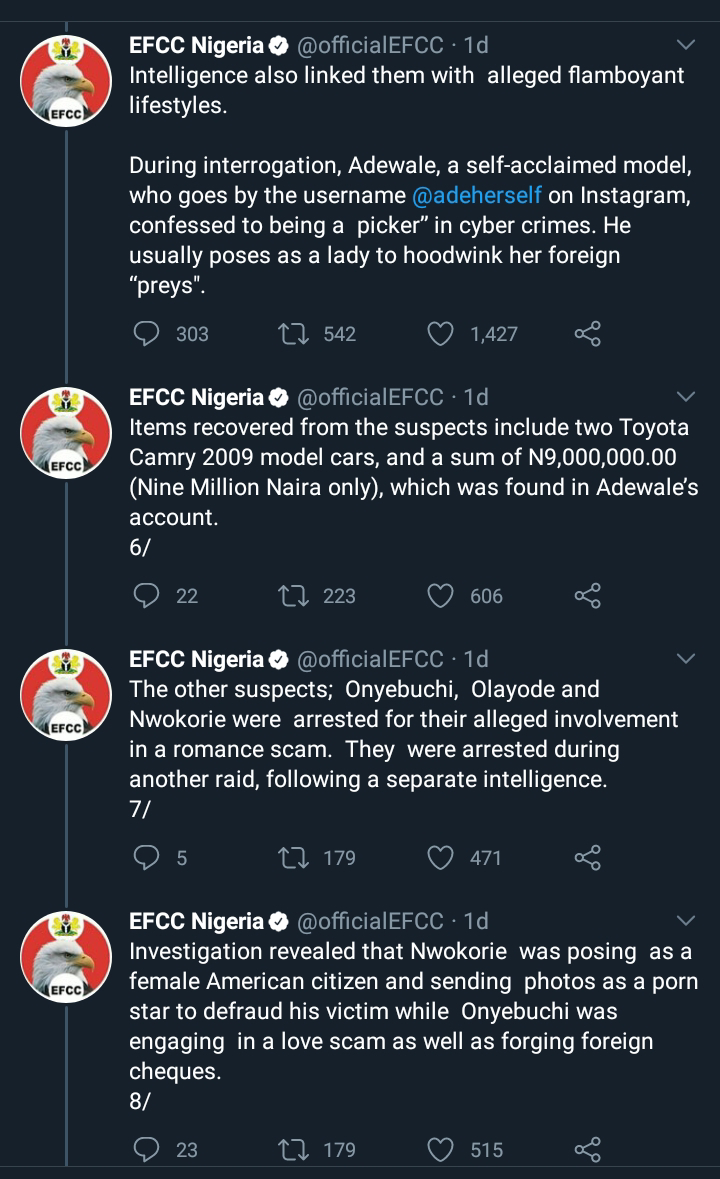 Items recovered from the suspects include laptops and mobile phones. All the suspects will soon be arraigned in court as soon as investigations are concluded.
Crime