Fans React over Tacha Comments ; Me and Seyi we aren't friends and we aren't Enemies either. 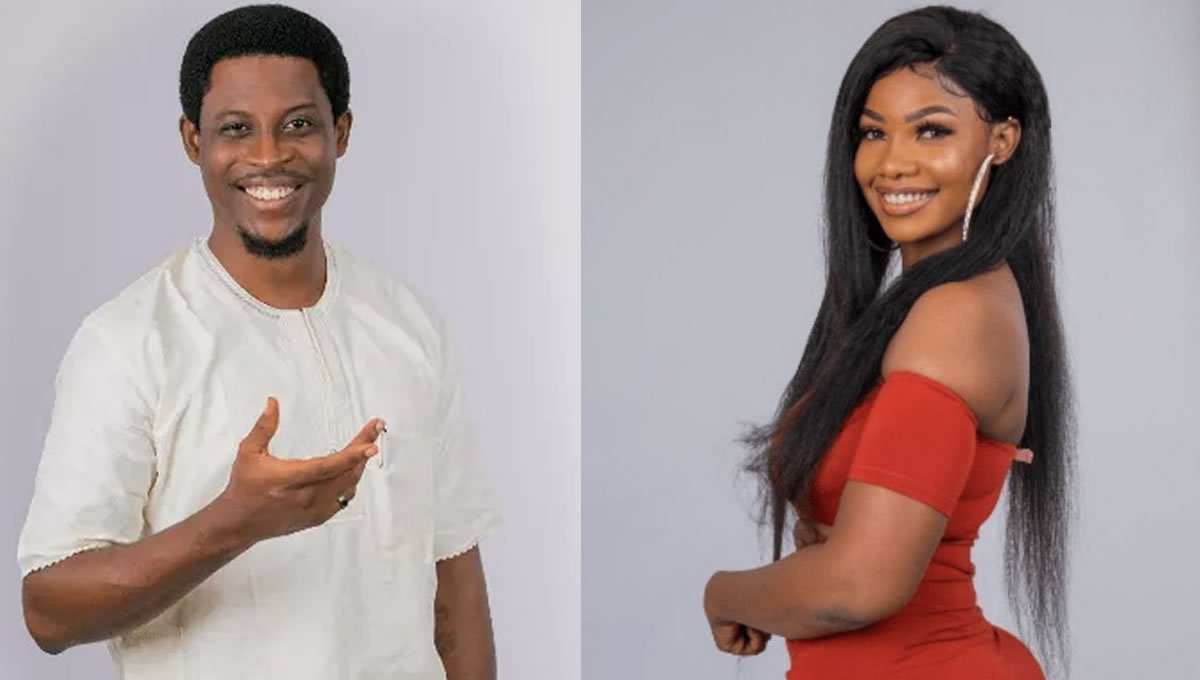 In the last night reunion show, Tacha told her fans what they needed to hear about herself and Seyi. Which generated reactions from both her fans and lovers of the show.

Tacha said Myself and Seyi, we are not enemies and we are not friends either.

Titians seems not to like Seyi, maybe because of what he did to her while they were both in the house. As many of her fans jumped on the comment box calling Seyi several names.

They went as far as saying nobody should even patch Tacha and seyi’s picture together.

A fan wrote " Seyi is a snake, so he should be left alone.

Well done queen, don’t go near him and don’t be his enemy"

You just drop the bombshell cause all Seyi wanted is to make peace with Tacha and Ben her friend but no retreat no surrender.

What did you think of this ?  Can you not be friend with someone at the same time not be enemy how is this possible?