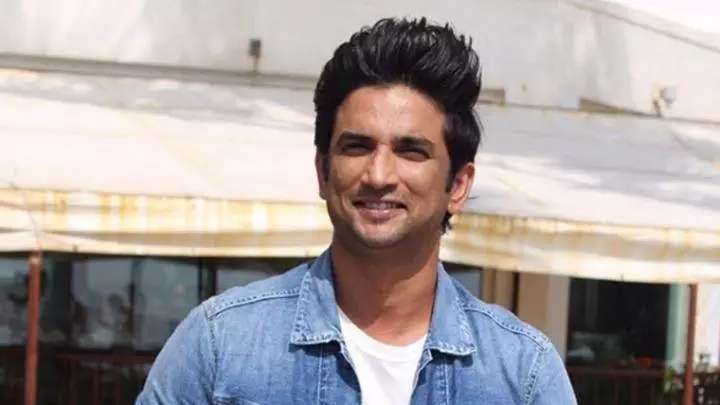 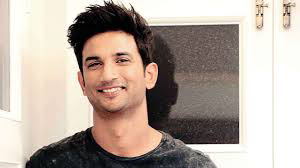 Sushant Singh Rajput was an Indian actor, dancer, entrepreneur and philanthropist. Rajput started his career with television serials. His debut show was Star Plus's romantic drama Kis Desh Mein Hai Meraa Dil, followed by an award-winning... for which he received a nomination for the Filmfare Award for Best Male Debut . He then starred in the romantic comedy Shuddh Desi Romance (2013).Etc.

On the 14  of June 2020, Sunday afternoon, actor Sushant Singh Rajput had passed away. Officials from Mumbai Police have confirmed that the Bollywood star committed suicide in his Bandra house on Sunday.

Days before Rajput took his own life, his former manager had also passed away in Malwani. Celebrity manager Disha Salian, fell off the 12thfloor of a Malad high-rise late on Monday.

As the Free Press Journal's Priyanka Navalkar had earlier reported, Salian had allegedly jumped out of a bedroom window and fallen to the ground. She was declared dead before arrival upon being taken to a hospital. It must however be mentioned that no suicide note had been forund, and the Malvani Police have registered an Accidental Death Report in the matter. After interacting with a close friend of Salian, the police had said that she had been suffering from depression in recent times.

Rajput's public relations team released a statement on behalf of the family after his death.
While there was an outpouring of grief on social media platforms over Rajput's demise, many have also pointed out a strange coincidence. 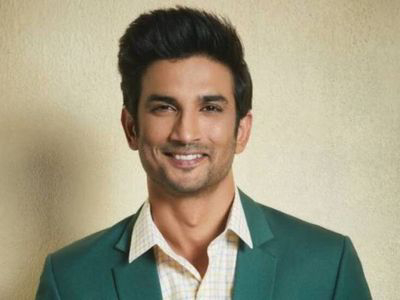 "It pains us to share that Sushant Singh Rajput is no longer with us. We request his fans to keep him in their thoughts and celebrate his life, and his work like they have done so far. We request the media to help us maintain privacy at this moment of grief," the statement said.
Indian Prime Minister Narendra Modi tweeted his condolences on Sunday.
"Sushant Singh Rajput...a bright young actor gone too soon. He excelled on TV and in films. His rise in the world of entertainment inspired many and he leaves behind several memorable performances. Shocked by his passing away. My thoughts are with his family and fans. Om Shanti.
World