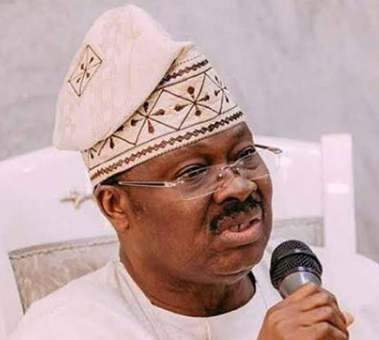 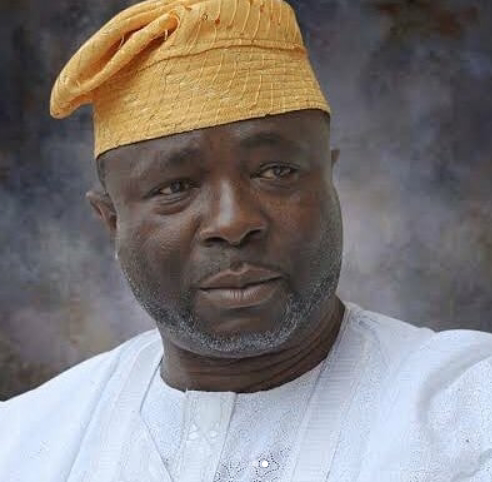 The death of the lawmaker representing Lagos East Senatorial district at the National Assembly, Adebayo Osinowo popularly known as ‘Pepperito’was announced this afternoon and fresh facts by SaharaReporters reveal the lawmaker allegedly died of covid-19.

Apart from the lawmaker's demise, SaharaReporters also gathered that the immediate former governor of Oyo State, Abiola Ajimobi, is said to be in a critical condition at the same hospital as a result of Coronavirus complications.

few weeks ago Ajimobi was rushed to the facility(First Cardiology Consultant) after his health condition worsen and he has been remained at the Intensive Care Unit of the hospital with doctors said to be making energetic efforts to save his life, the website states.
Nigeria Coronavirus