LATEST: Ritualist Arrested By Residents In Ibadan After Several Killings In The Community (Details). 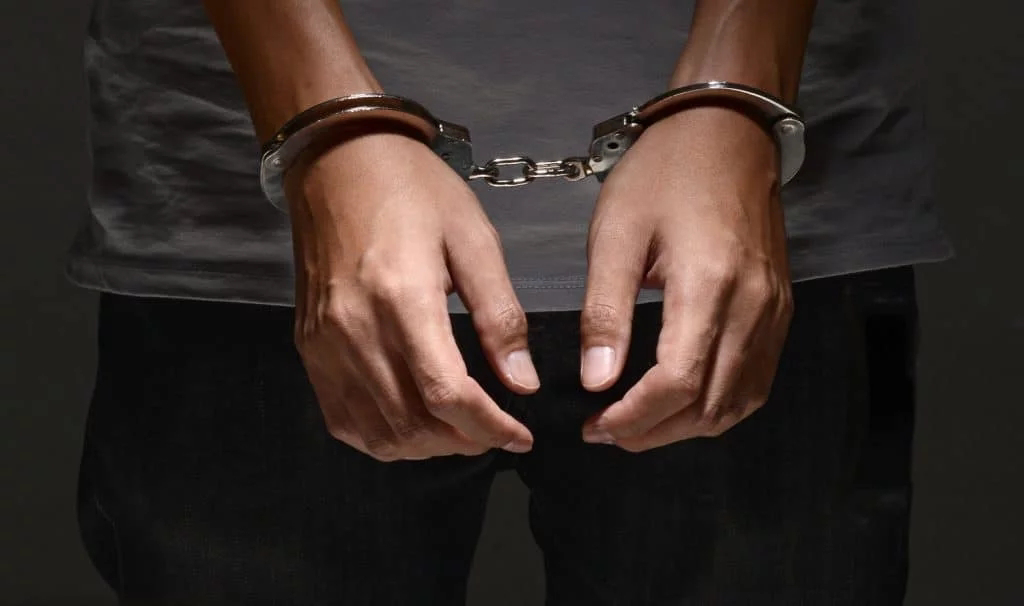 In the past weeks, lots of killings have been recorded in the Ibadan community.

Starting from the killing of a young boy, to that of three women, and finally that of a 42-year-old woman in the same community.

According to the information released, this suspected ritualist was arrested at the same area (Akinyele Local Government Area) where the 42-year old woman was killed while she was washing clothes.

Also Read : Kidnappers kill Medical doctor and his son after collecting N7.5m ransom from his family.

Earlier before this, the residents have been on alert after all the killings, after they suspected that the evil work will definitely be the work of a ritualist.

Thus, it was easy for them to apprehend the ritualist since they have studied how he operates.

The suspect was said to have been arrested by local security, who are popularly known as "Soludero" in Sasa community.

The suspect has been apprehended and handed over to the Police Command in the area.

After interrogation, the suspect confessed that he has been involved in eight (8) killings in the same community where he was arrested.

More investigations are being done on the case.

Below are full details about this information. 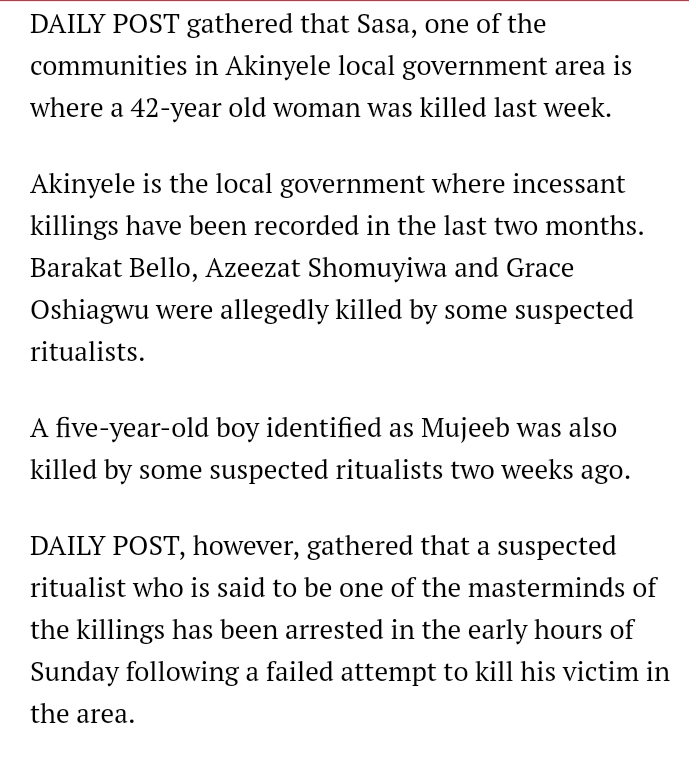 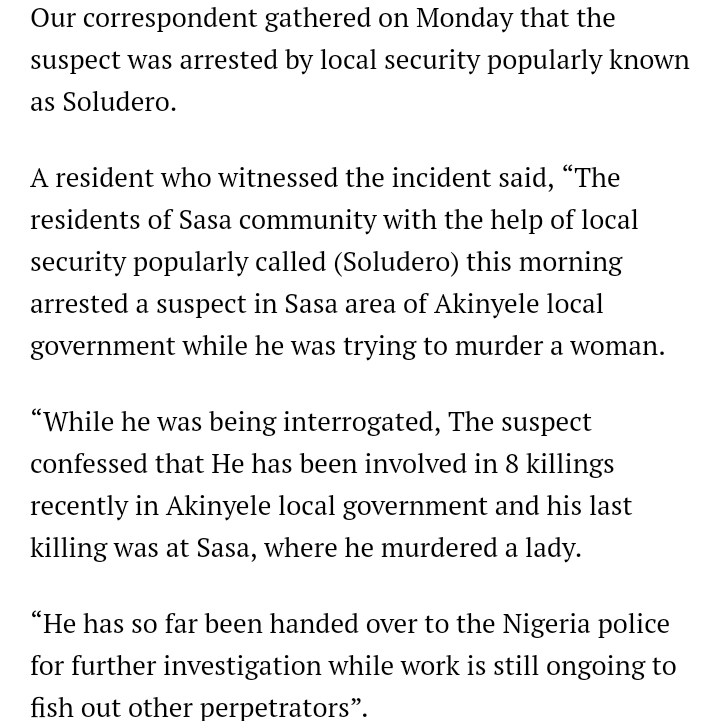 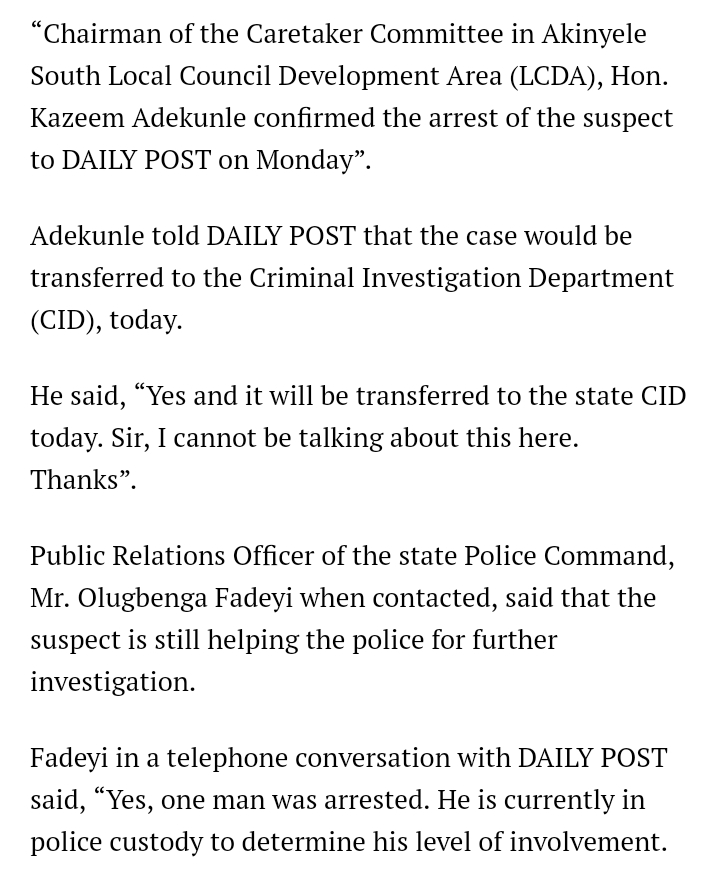 what do you think?