on June 28, 2020
Bukola Adeeyobis one of the fastest rising Yoruba Nollywood Actresses. She is a Native of Oyo State but was raised in Lafenwa, Abeokuta, Ogun State where she took to acting after joining Odunlade Adekola Films Production O.A.F.P. 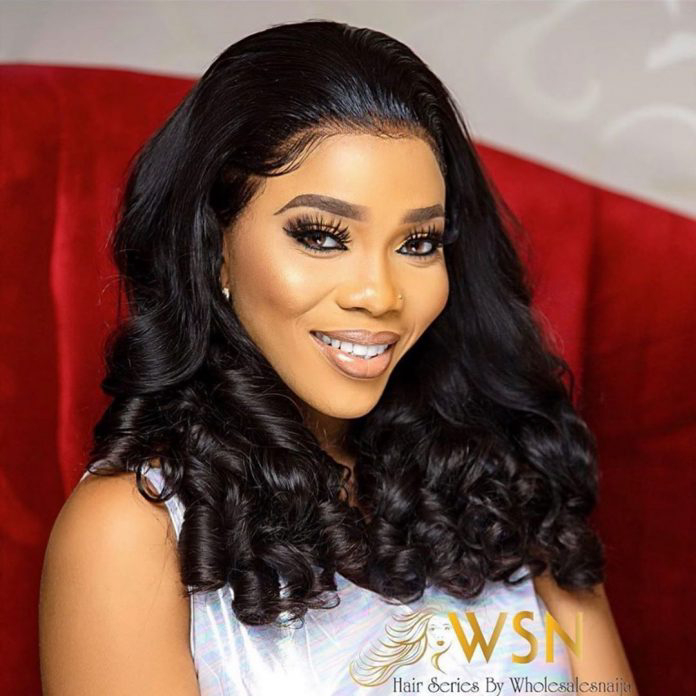 She has been involved in acting since her secondary school days and came to limelight in a movie titled Sunday Dagboru but her very first movie was Ila owo. 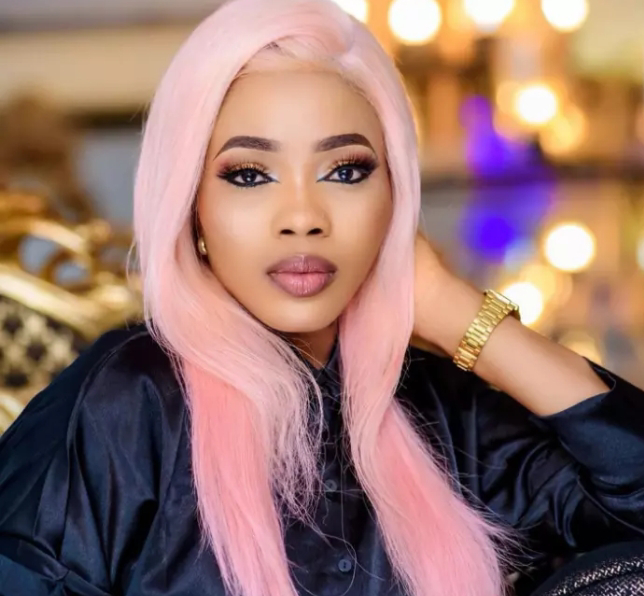 She was introduced into the movies industry by Odunlade Adekola and She registered with the Actors Guild of Nigeria (AGN) through the help of Odunlade Adekola where she was also able to network to other people in the Nollywood industry. 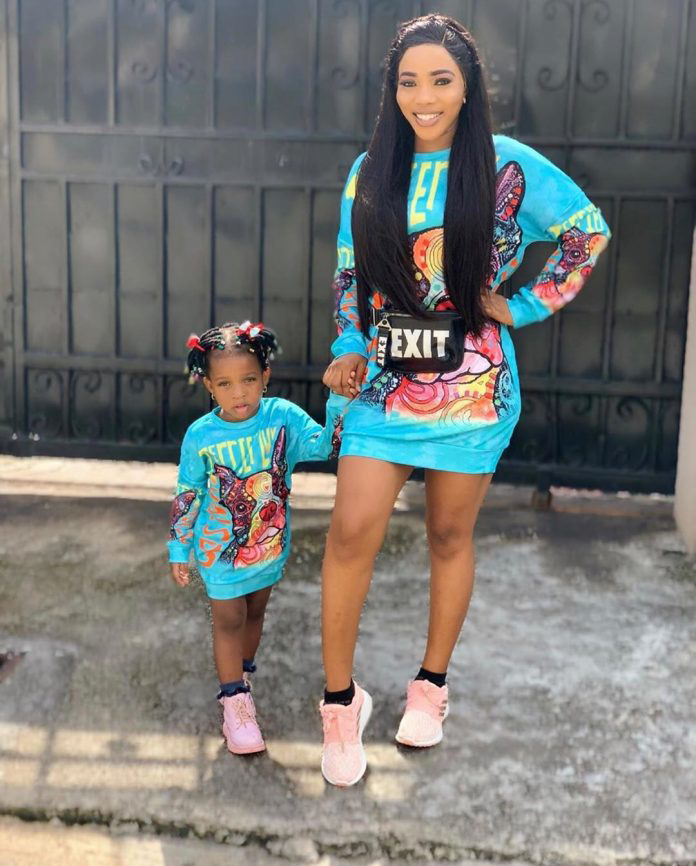 Bukola has written, acted and directed, several Nigerian films. She made her Yoruba-language debut with Sunday Dagboru. 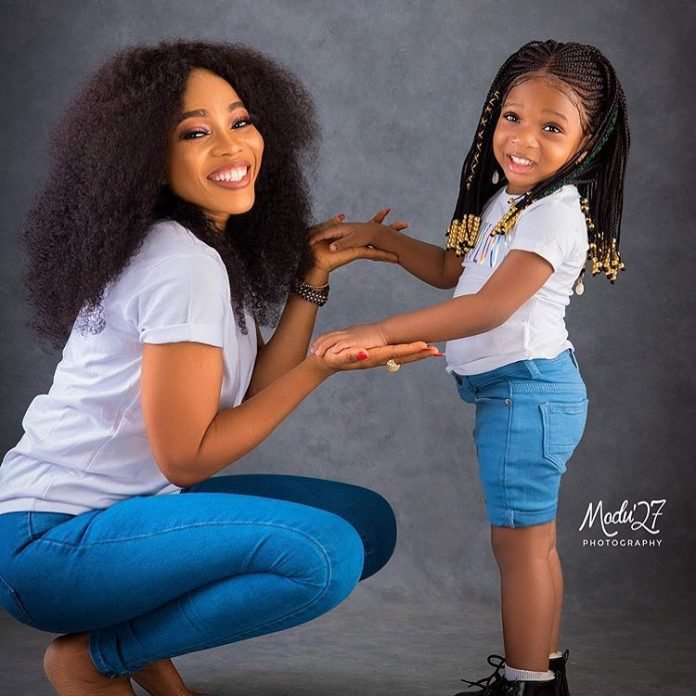 In 2013, Adeeyo started producing her own films and her first production was the movie Ajinigbe. 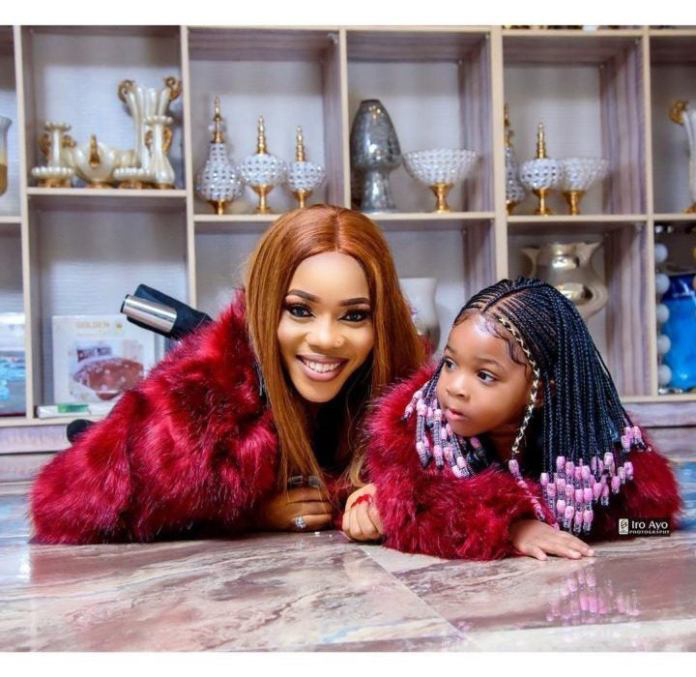 In 2017, She was involved in a scandal where she was rumoured to be the baby mama to Odunlade Adekola who Fathered her child.
She However debunked the rumours. 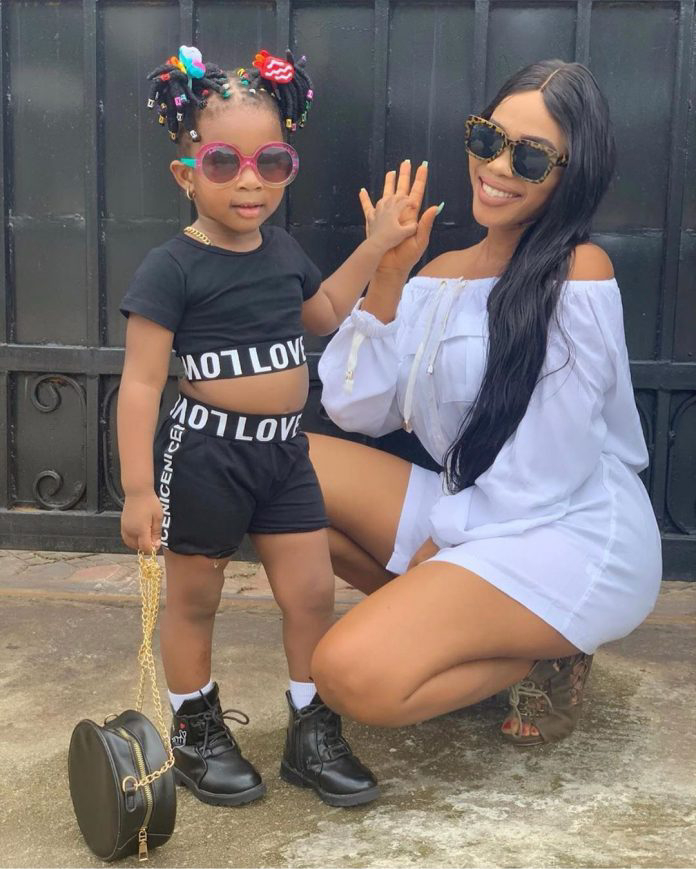 The Beautiful Actress has take to Instagram to celebrate her Beautiful Daughter, Janell at 3. 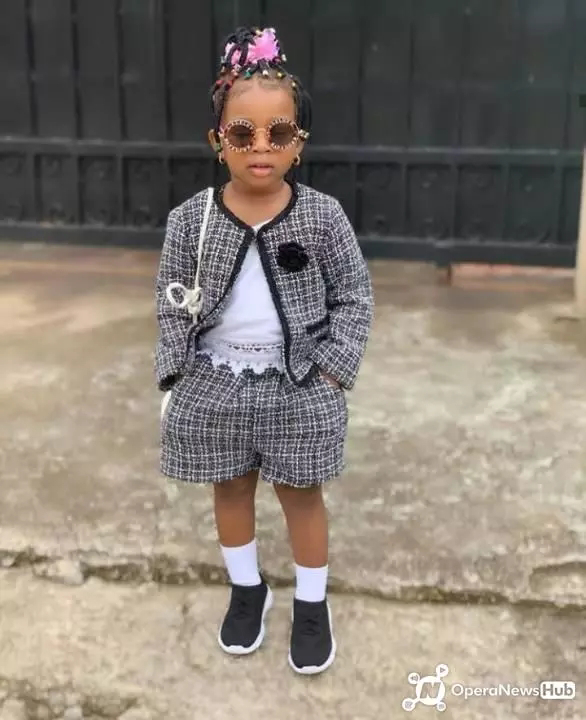 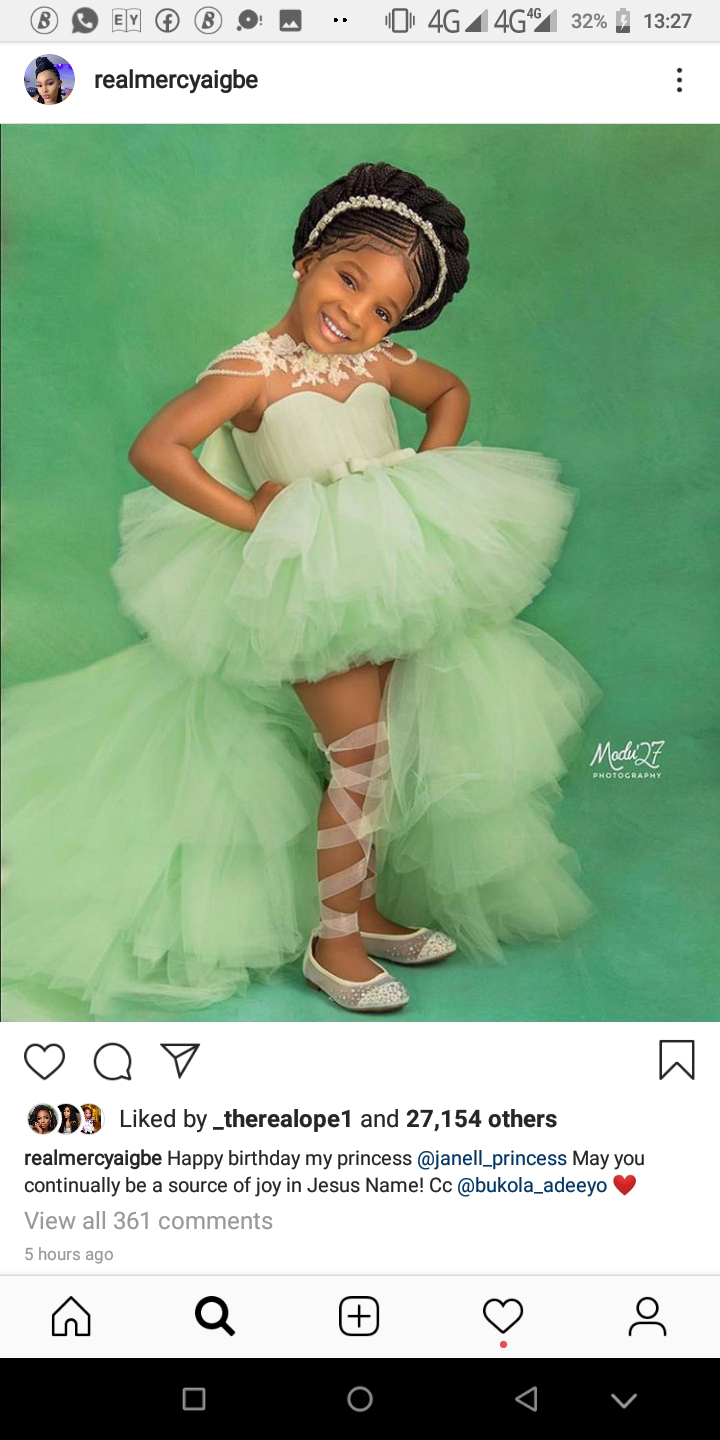 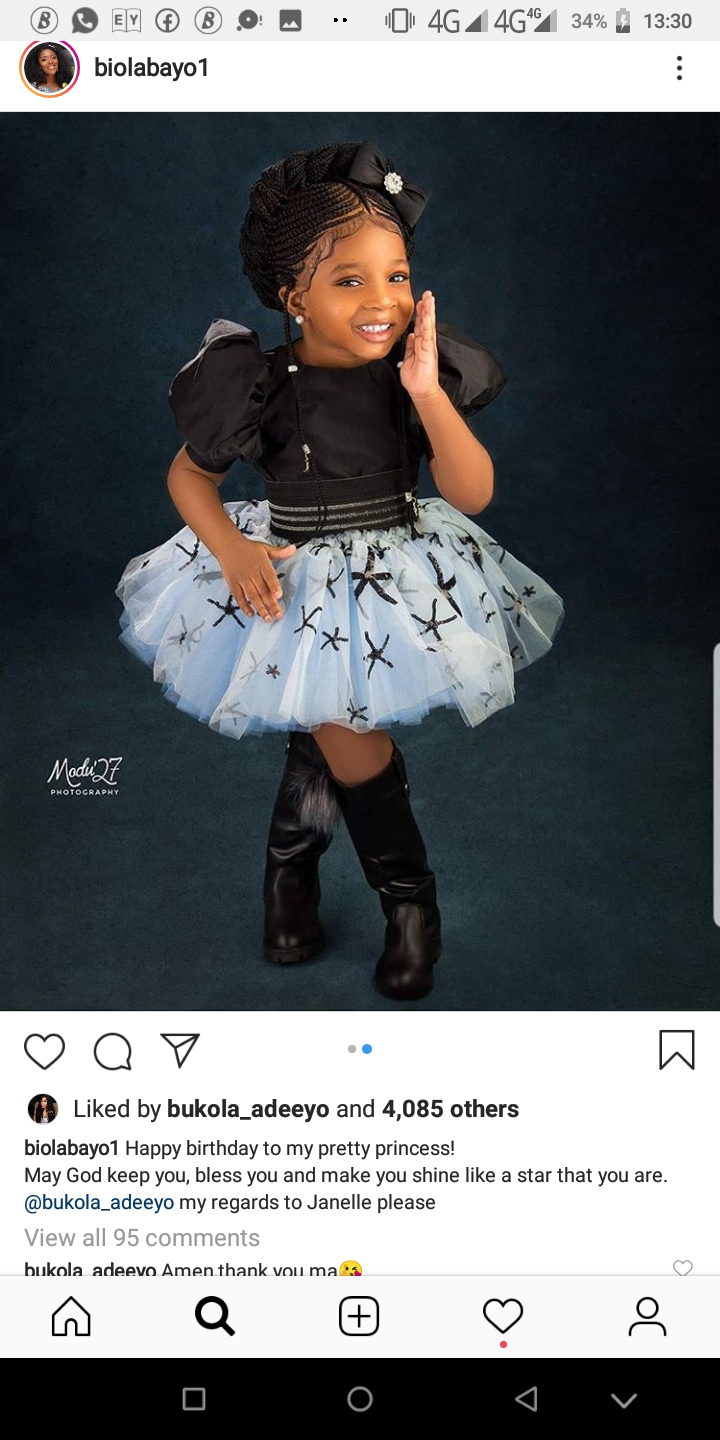 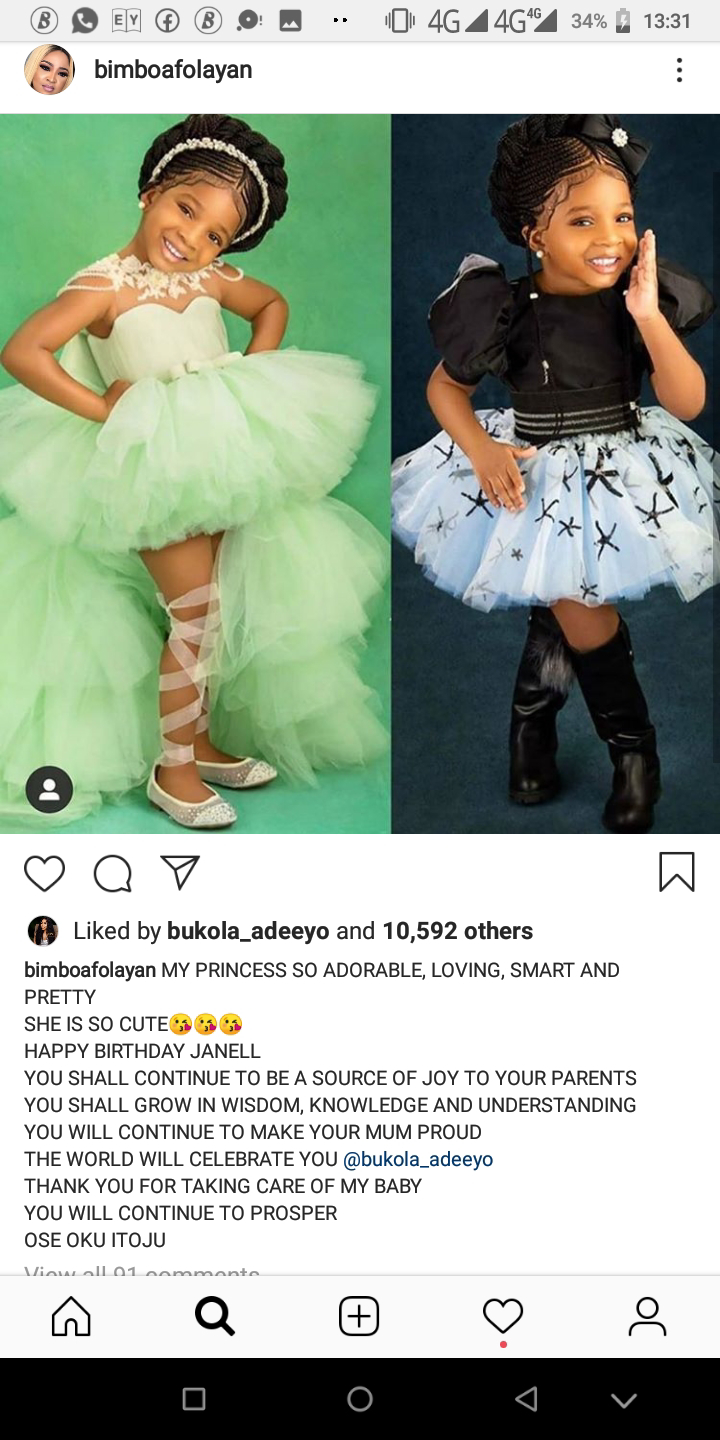 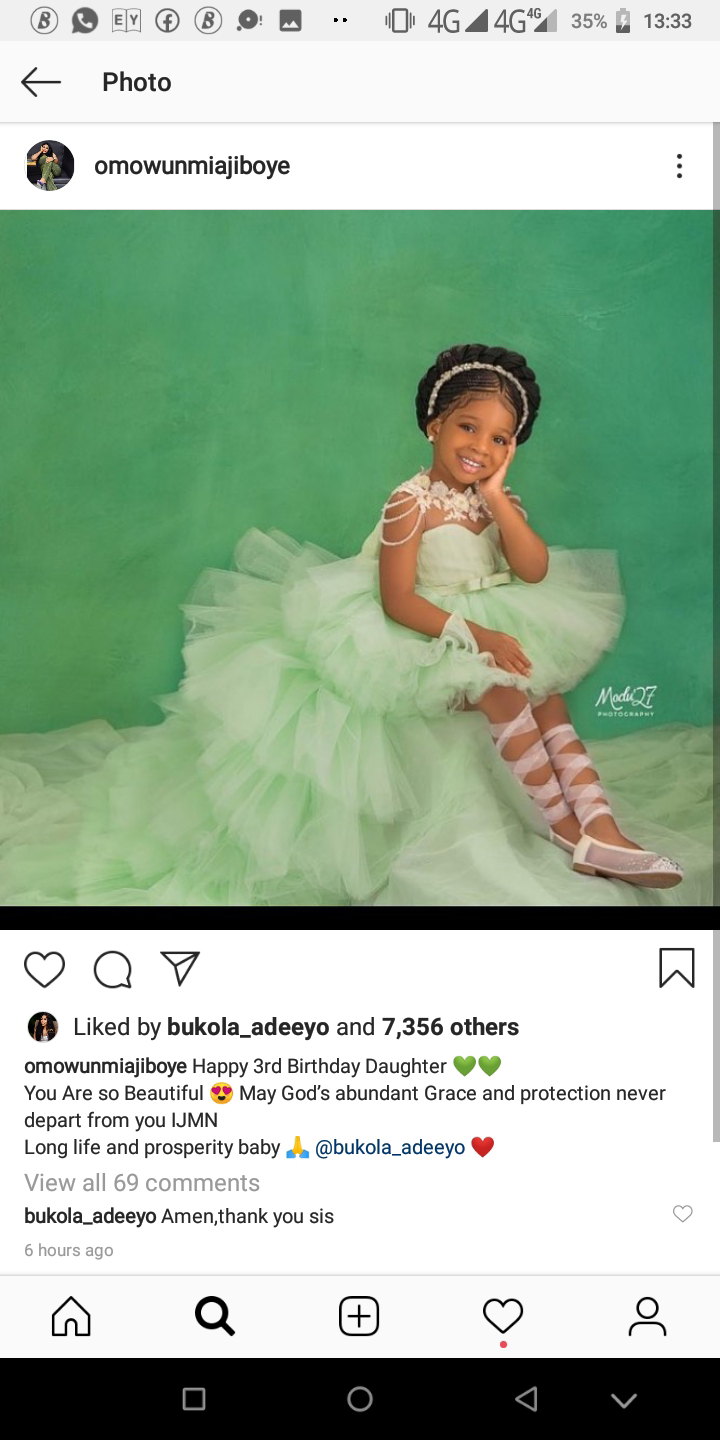 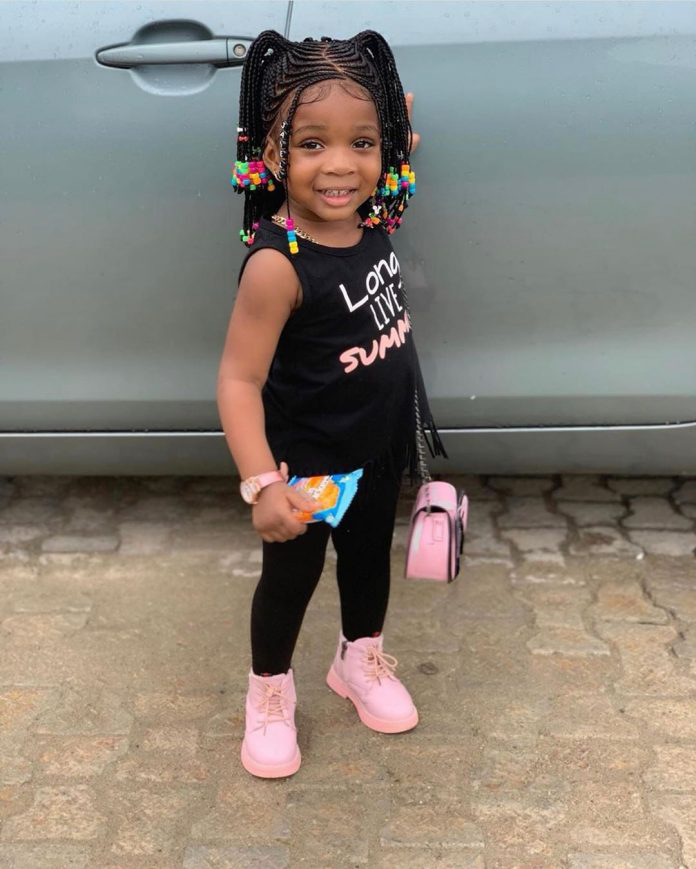 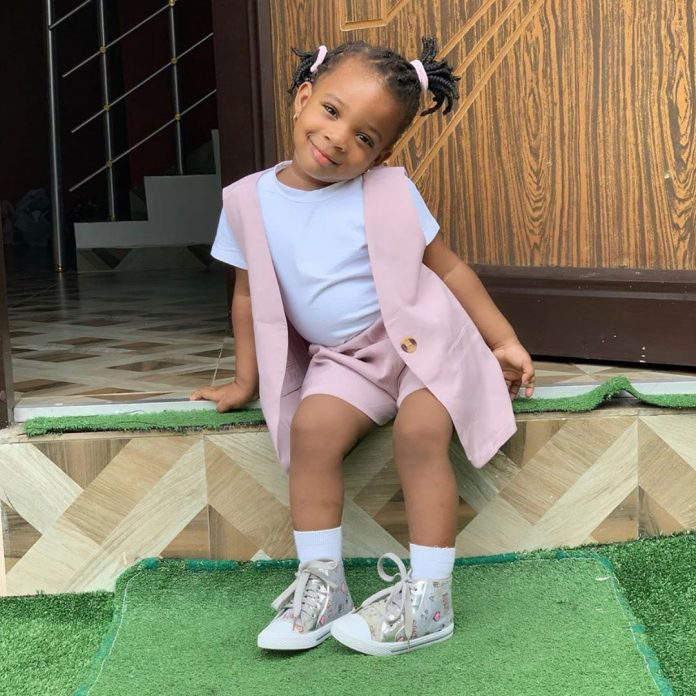 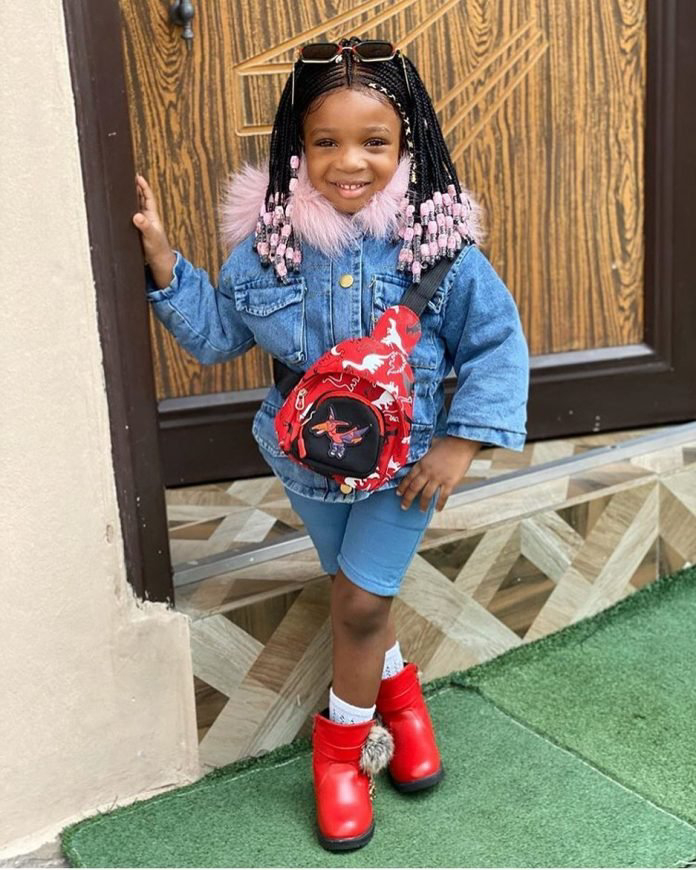 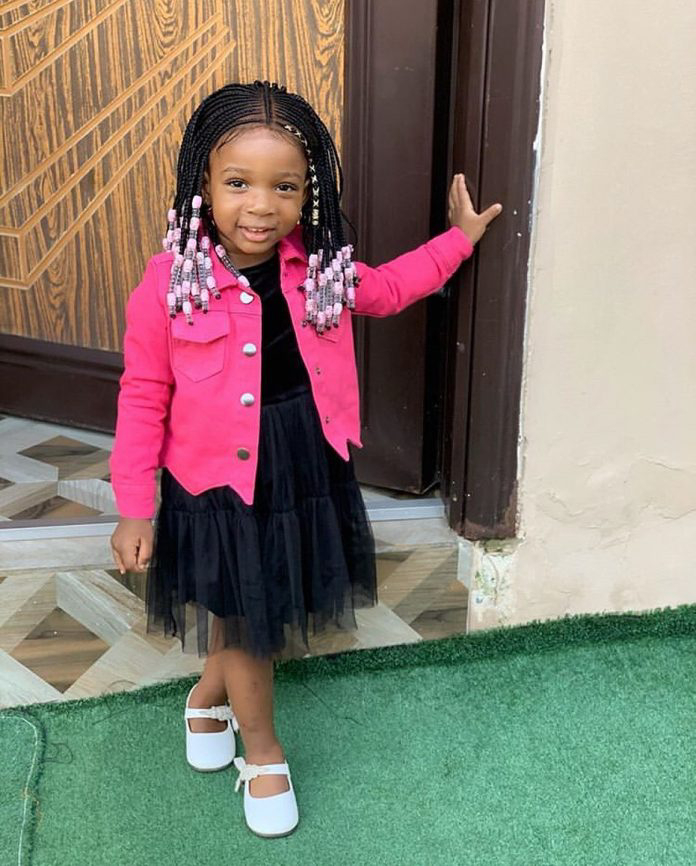 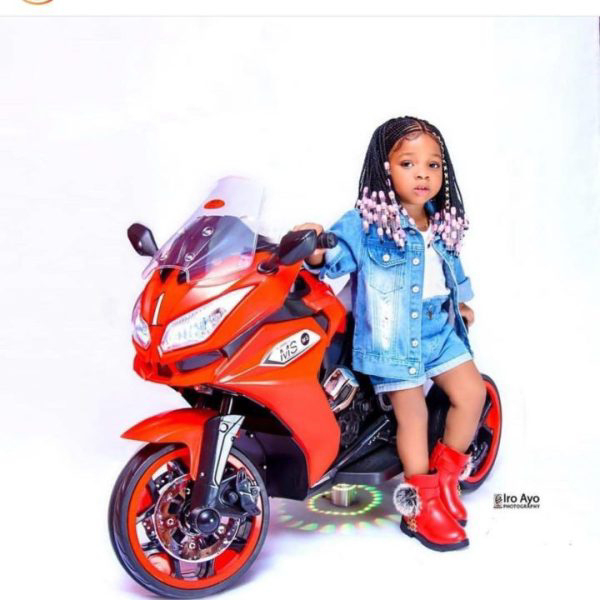 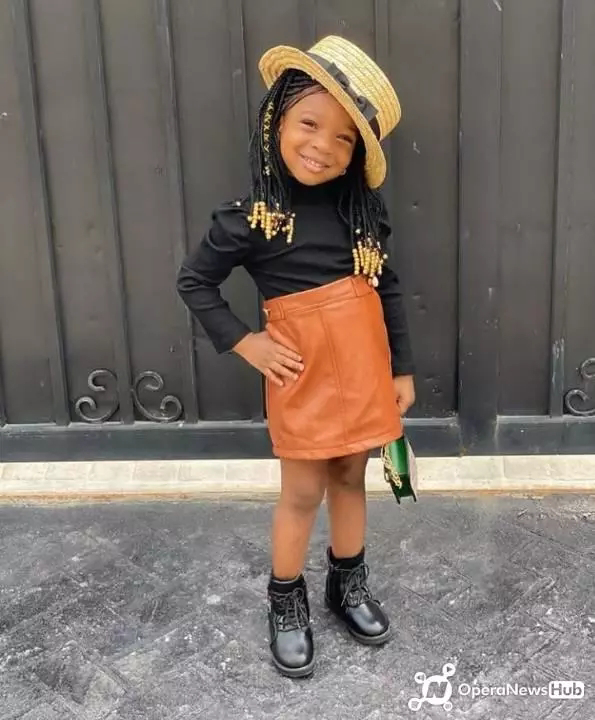 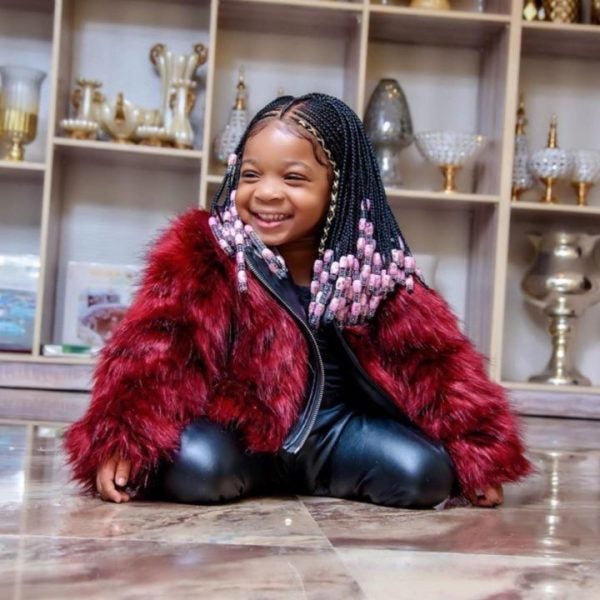 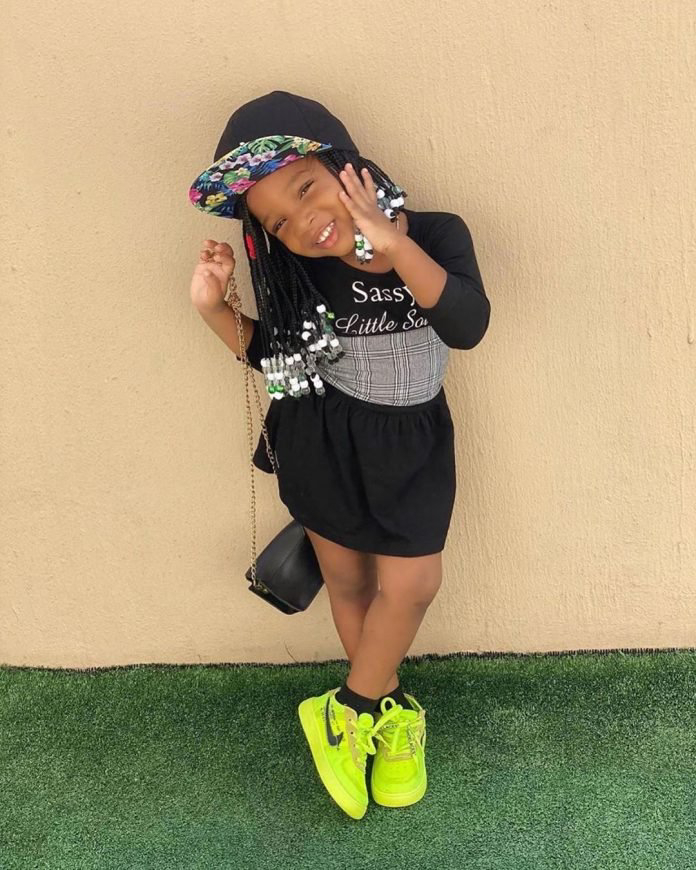