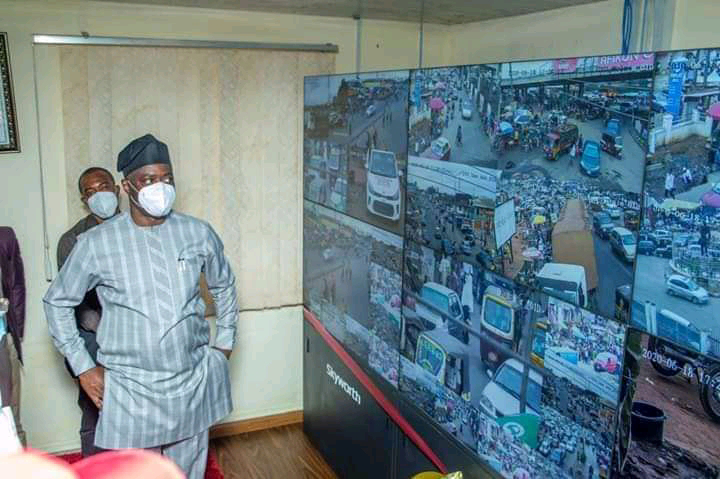 Governor Seyi Makinde, the governor of Oyo state has announced that he has successfully launched the CCTV control room in Oyo state. He stated "This evening, we recommissioned the expanded Security Control Room and City Watch facilities at the Oyo State Security Trust Fund Headquarters, Onireke, Jericho, Ibadan. I reiterated our administration's commitment to making Oyo State safe and secure for all within its borders". 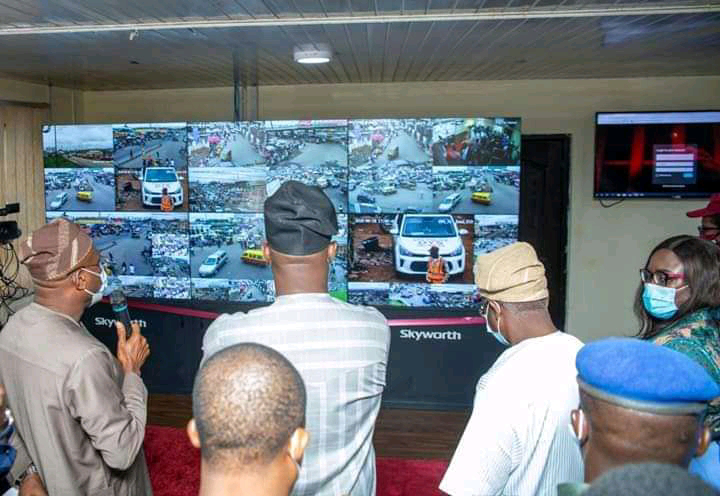 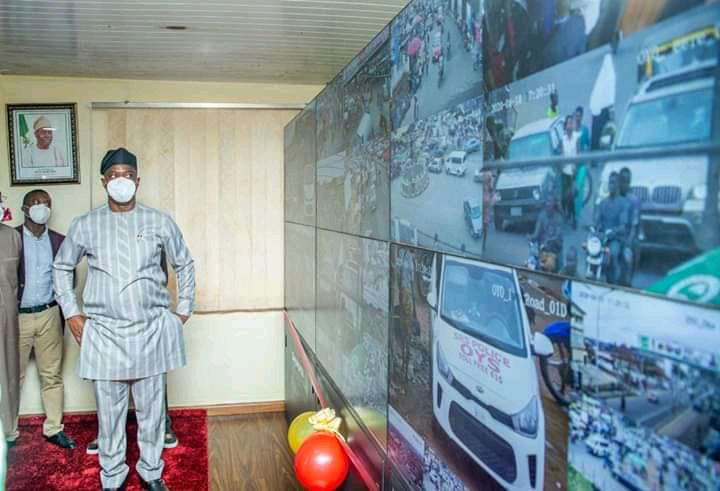 He also revealed that the control center is now totally under the control of the Oyo state government, and they won't need to be paying 35million naira monthly again for internet subscription. 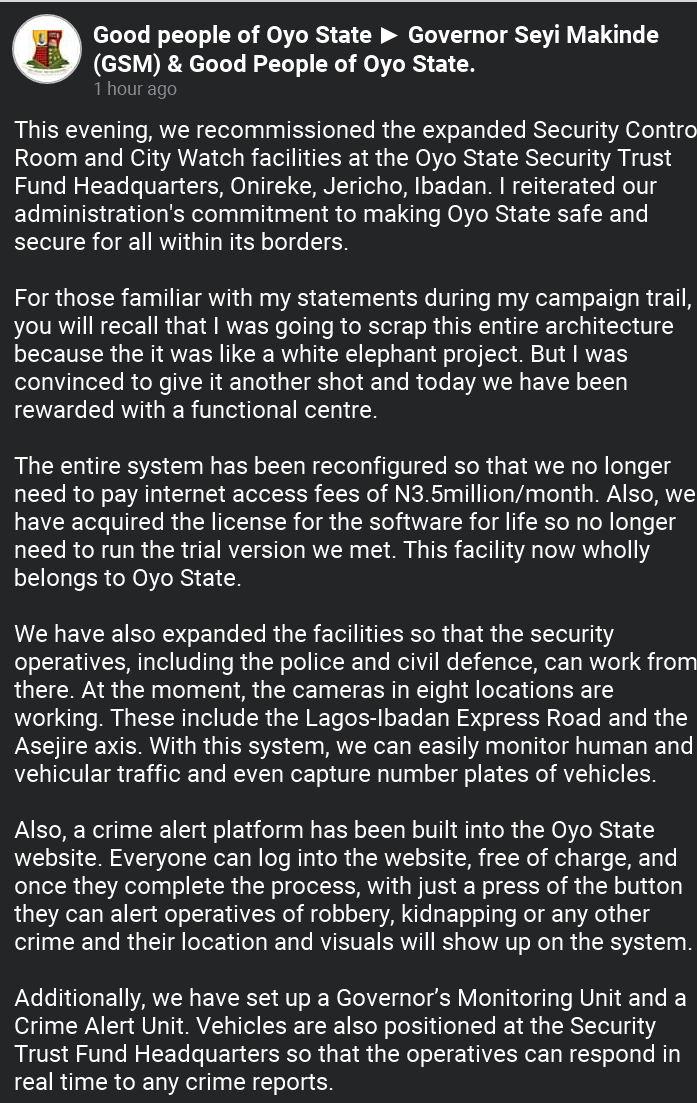 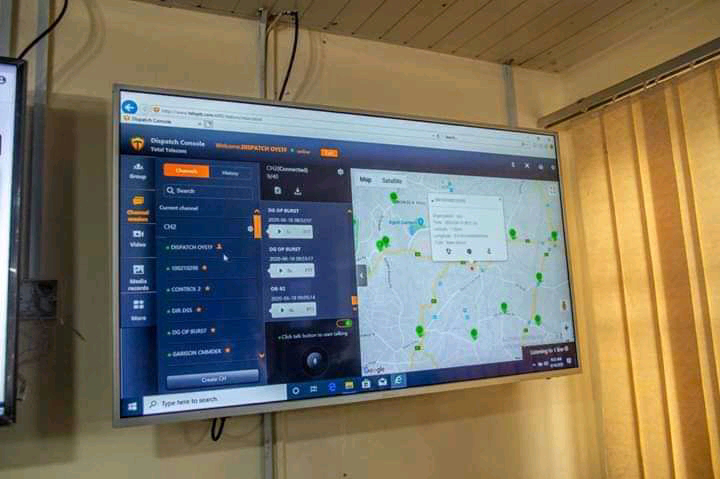 He said that the cameras had been installed in 8 areas, which includes the Lagos/Ibadan expressway and the Asejire axis. The cameras will not just be able to capture vehicle's plate numbers, but it is programmed in a way that citizens can login to the website incase of a crime, then when the crime is reported, the operators will just login and be able to view everything from their own end.