Take a look at what Bobrisky wore to his Father birthday. 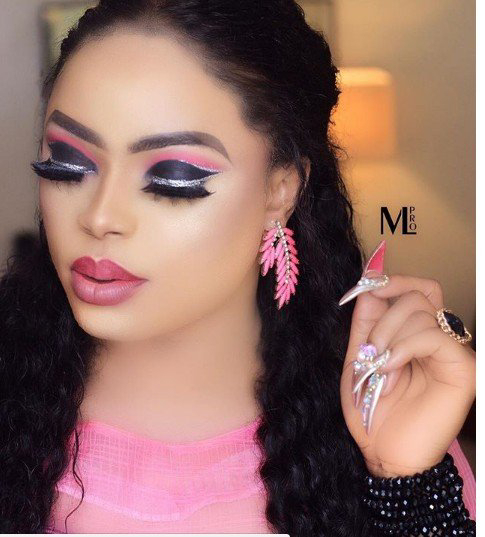 Bobrisky's father turned a year older yesterday Monday, June 15 and the crossdresser attended the mini birthday party he and other family members organized for his dad. 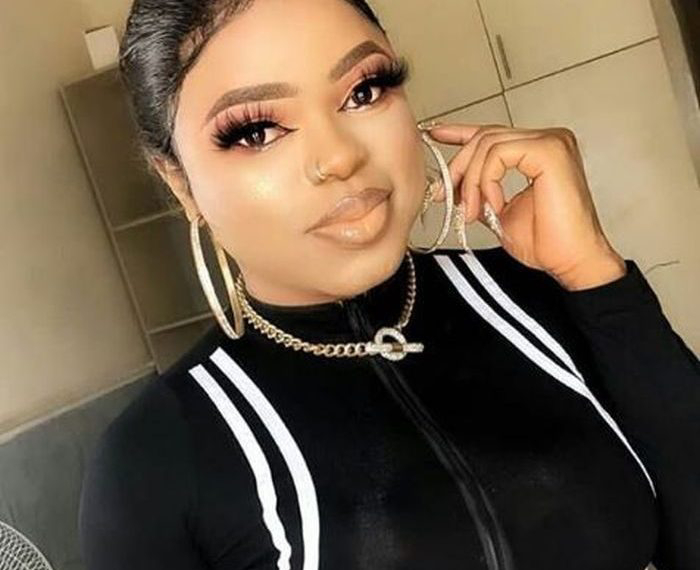 Normally, Bobrisky insists that people address him as a woman . However, he did not apply this principle when he went to his father’s house. This might be due to the fact that his father does not accept his lifestyle as a cross dresser. 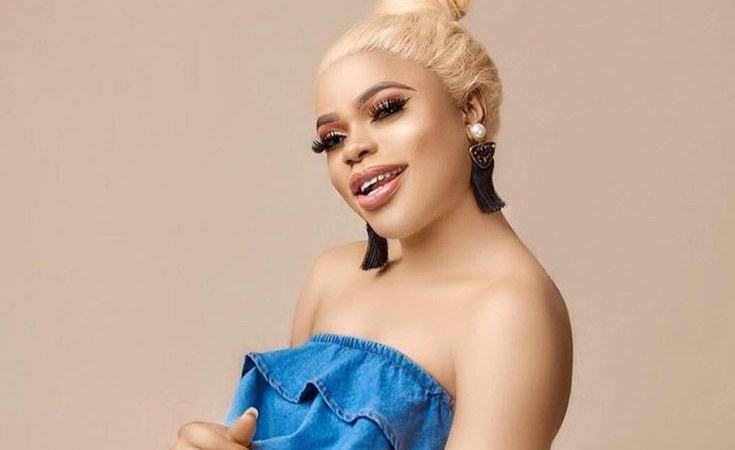 Bobrisky’s behavior towards his father goes to show that despite everything, he still respects his father, and as such he will conform to certain rules when he is around his father.
VIdeos of Bobrisky at his father’s compound surfaced the internet. One notable factor in that video was that Bobrisky was dressed like a man, without makeup, lashes, wigs, nails, and simply wore jalabia and a face cap . See more photos below. 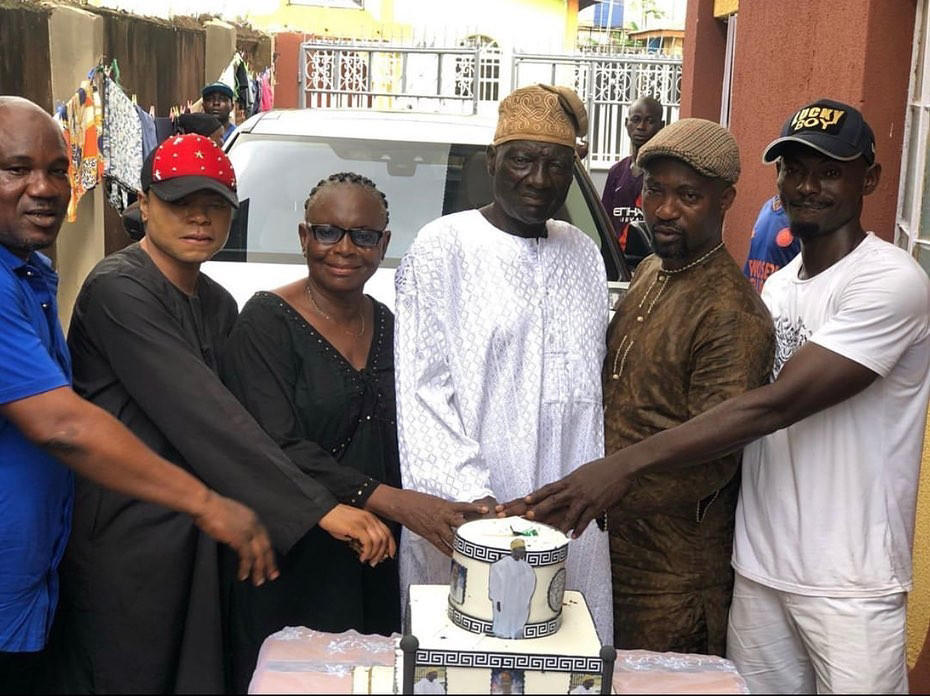 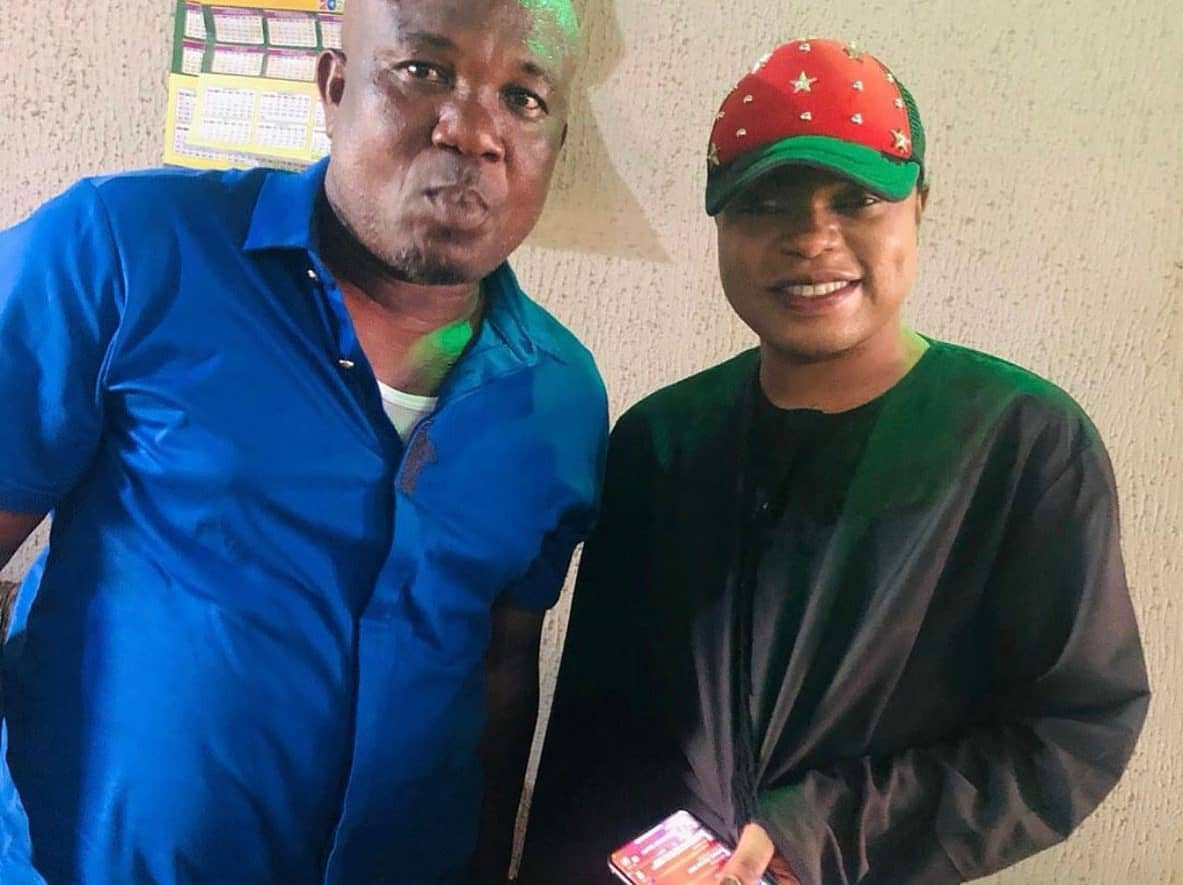 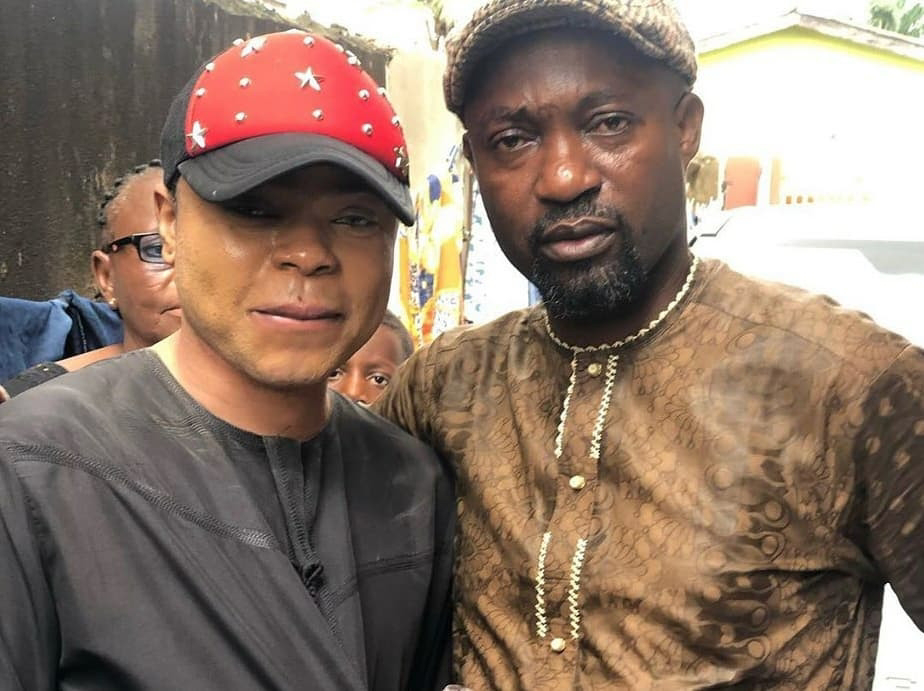 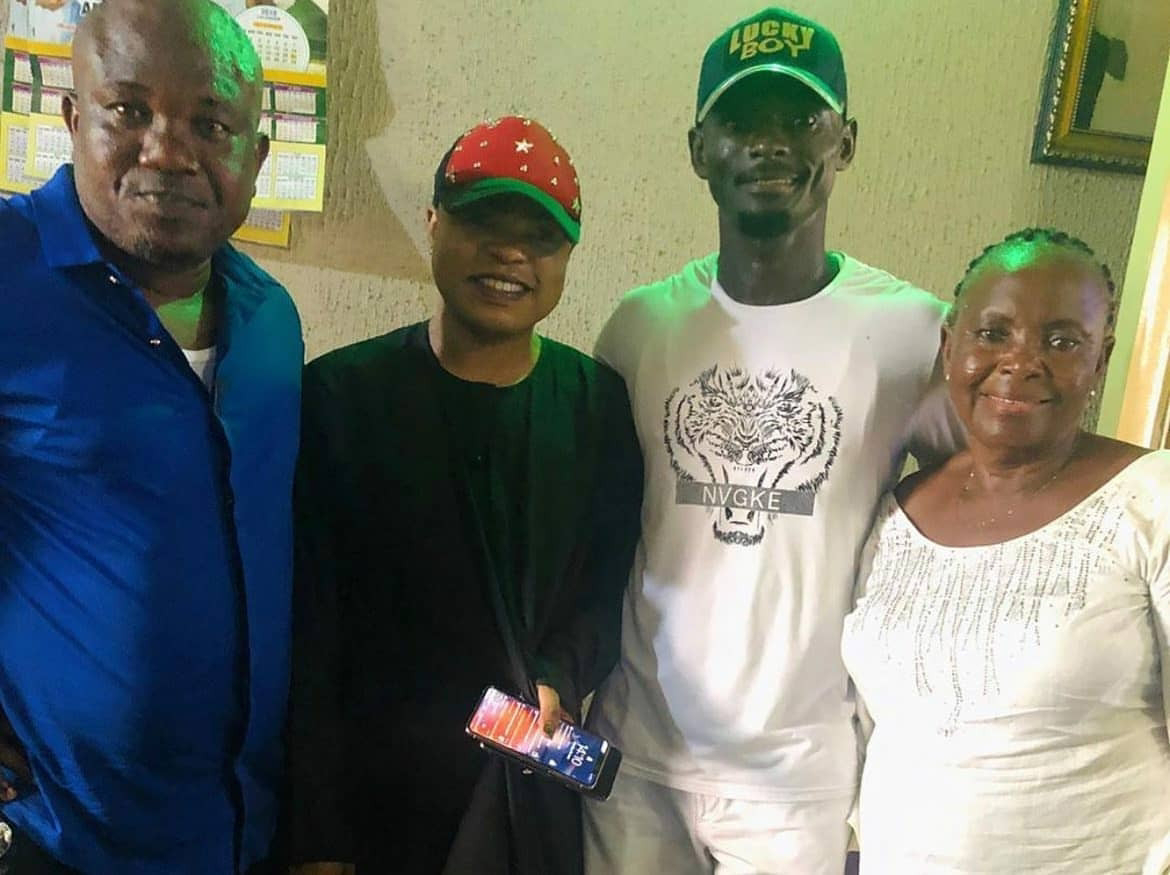 What do you think of this article
Please comment below
And also,  Don't forget to follow me for more entertainment news.
Thank you.
Entertainment