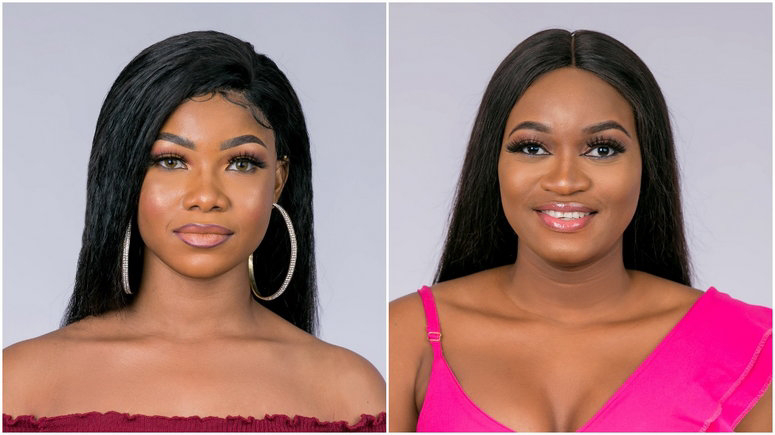 Is no news that the season 4 of the Big Brother Naija has been over for months now, but however, the grudge isn't over yet.

Former BBNaija housemate, Thelma took to her Twitter handle shading Tacha, as she brags about her achievements while releasing receipts to give her claim an edge.

Recall that few days back, Tacha took to her Twitter account revealing that under 2hours, her power banks was all sold out. This comes right after her "Tacha Sold Out" revelation trended on Twitter.

However, Thelma went on Twitter bragging about the success of her business venture while implying that Tacha's claim of her product sold out is just an "audio" success.

She uploaded a photo of the transfer receipt from her bank revealing that she had received a transfer of N2.7million.

While uploading the photo, she wrote:

"If your transfer limit is less than 2m in a day ..don’t troll me next time, we are not mates.. I come in peace."

"They came 2 my dm asking why I don't shout "audio" SOLD-OUT on my IG business page @lathelma_ The thing is, as a true 9ja woman who knows her way in business, I worry more about RE-STOCKING my inventories than shouting SOLDOUT. I am not a one-timer..and I show you receipt too."

Although Thelma didn't mention names, but her followers immediately figure it out that she was actually shading Tacha.

While some called her out, others defended her.