We Worked Under Duress And Fear Working For Funke Akindele And Were Not Even Allowed To Watch TV – Former Staff Cassandra Owolabi Speaks.

on June 30, 2020
Funke Akindele has been accused by her former staff, Cassandra Owolabi, of physical, emotional and financial abuse while working for her. 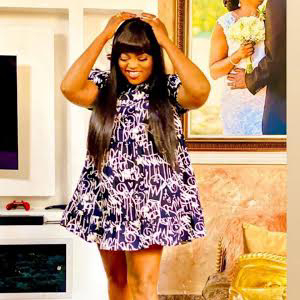 According to Cassandra, she and other workers lived in fear and also worked under duress with no leisure time for themselves. The content writer also accused the actress of not allowing them watch TV and often sent people to spy on them to ensure they weren’t doing so with their laptops.
She wrote along with a video shared on Instagram;
“FINALLY FOUND THE STRENGTH TO SPEAK UP AGAIN
“A little update: About a month ago, I posted a lengthy video of my experience working with Funke Akindele. But the video was quickly brought down as a bid to shut me up. Naturally as a content creator, my instinct was to make another one right away but I couldn’t bring myself to it due to the fact that I touched on a really sensitive topic (depression) and some experiences I passed through while working for her which was like opening old wounds and I needed time to heal from that. 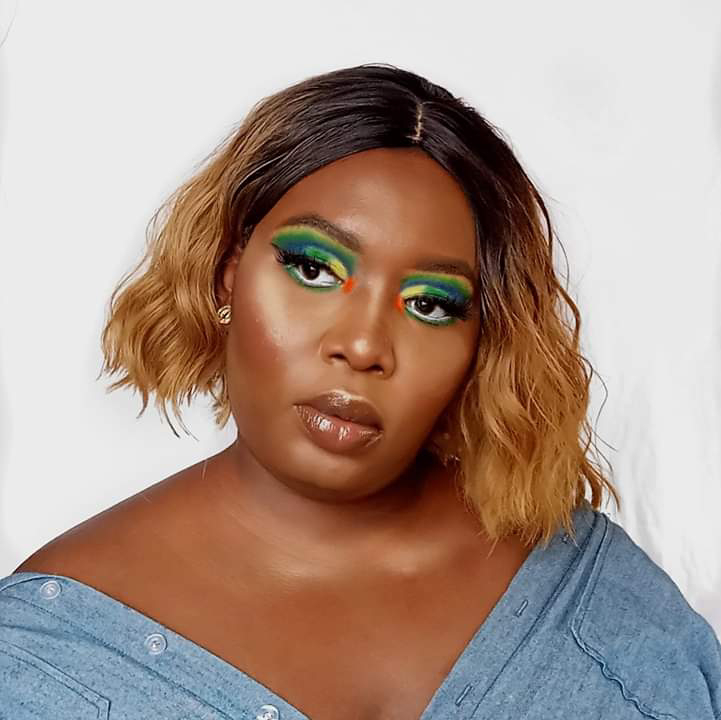 “I am indeed happy and relieved that I finally got to make another video in which I touched on a few things because truthfully, even if I was given a day I would still not be able to cover all the ills not just me but her staff face daily.
“The experience has indeed taught me that not all that glitters is gold, literally! Looking back I just wondered how I endured so much when we were deprived of so many things. For instance, we couldn’t watch TV (literally, the TV in our lodge was taken away weeks after we resumed) and she mustn’t walk in on you watching anything on your laptop (can’t tell you how many times she randomly sent people to come check if we were sleeping or doing anything asides writing). I mean, how do you expect your writers to be 100% productive when you don’t allow them some leisure time? It didn’t take me long to develop bloodshot eyes because there were daysssssssssss when we’d write all through the night, no sleep. We worked under DURESS AND FEAR. It is always about the script, the script is more important than you and your health.
P.S – For the few who asked why my character in the YouTube series ‘HOUSEHELPS’ was replaced, well… Because I chose to leave she asked that I be replaced (no surprises there)”.
What do you think of this article. Drop your comments,share and follow us for more entertainment gist.
Entertainment