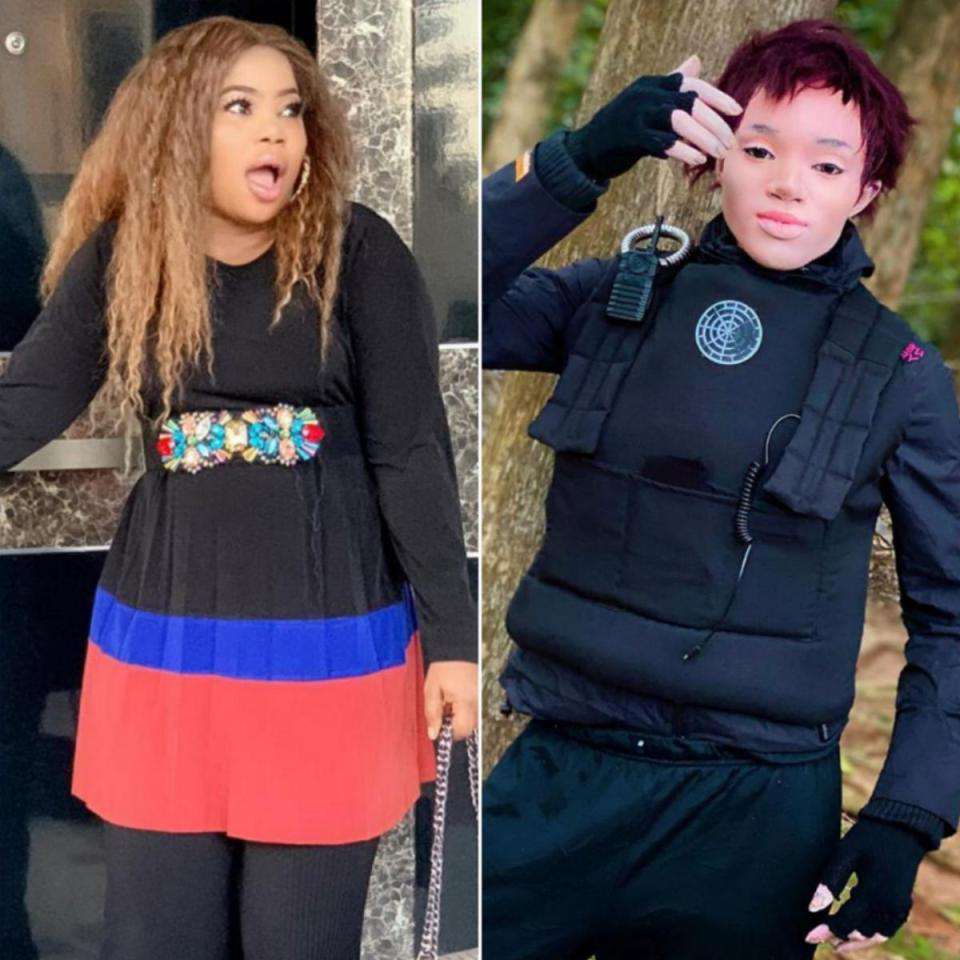 You might want to look out for the movie “GBAGEDE” which sees Bukunmi Oluwashina play the the role of a white lady. Yes, that’s exactly what Haqim effect (HFX) transformed the talented Yoruba movie actress into.
There were reactions after Bukunmi shared the photos with Seyi Edun playfully calling her colleague a “White witch”. 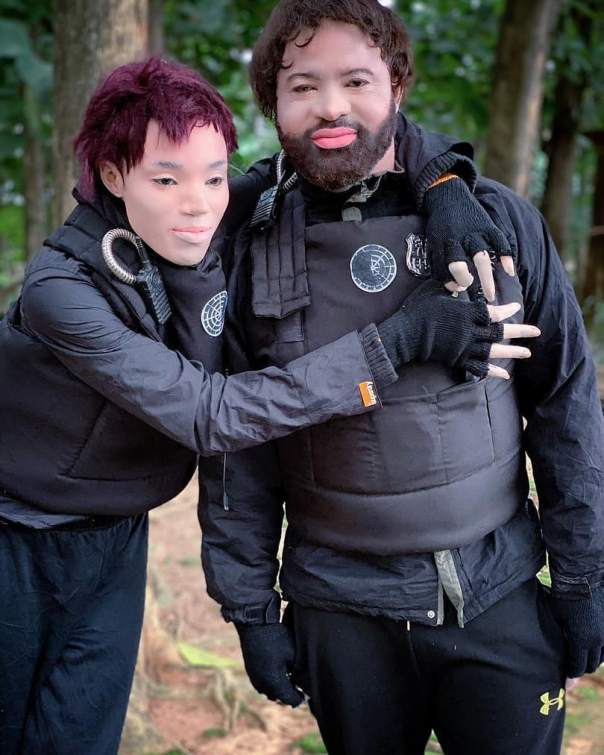 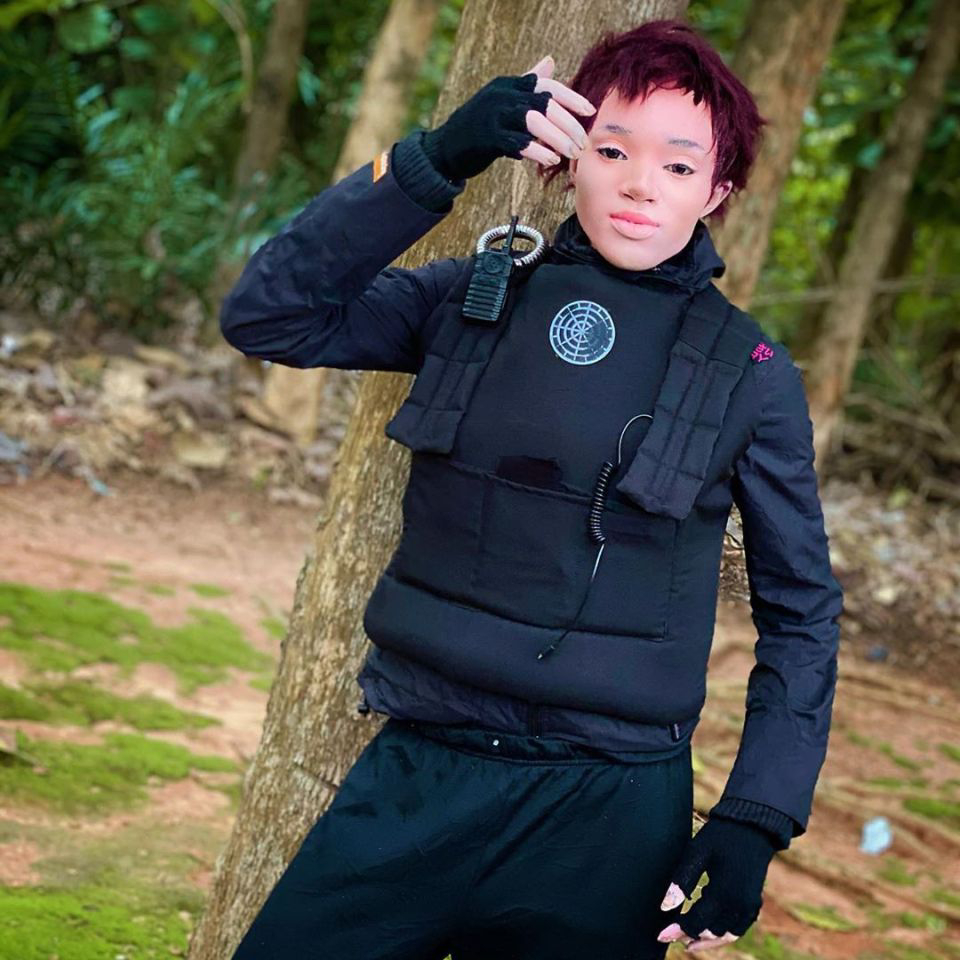 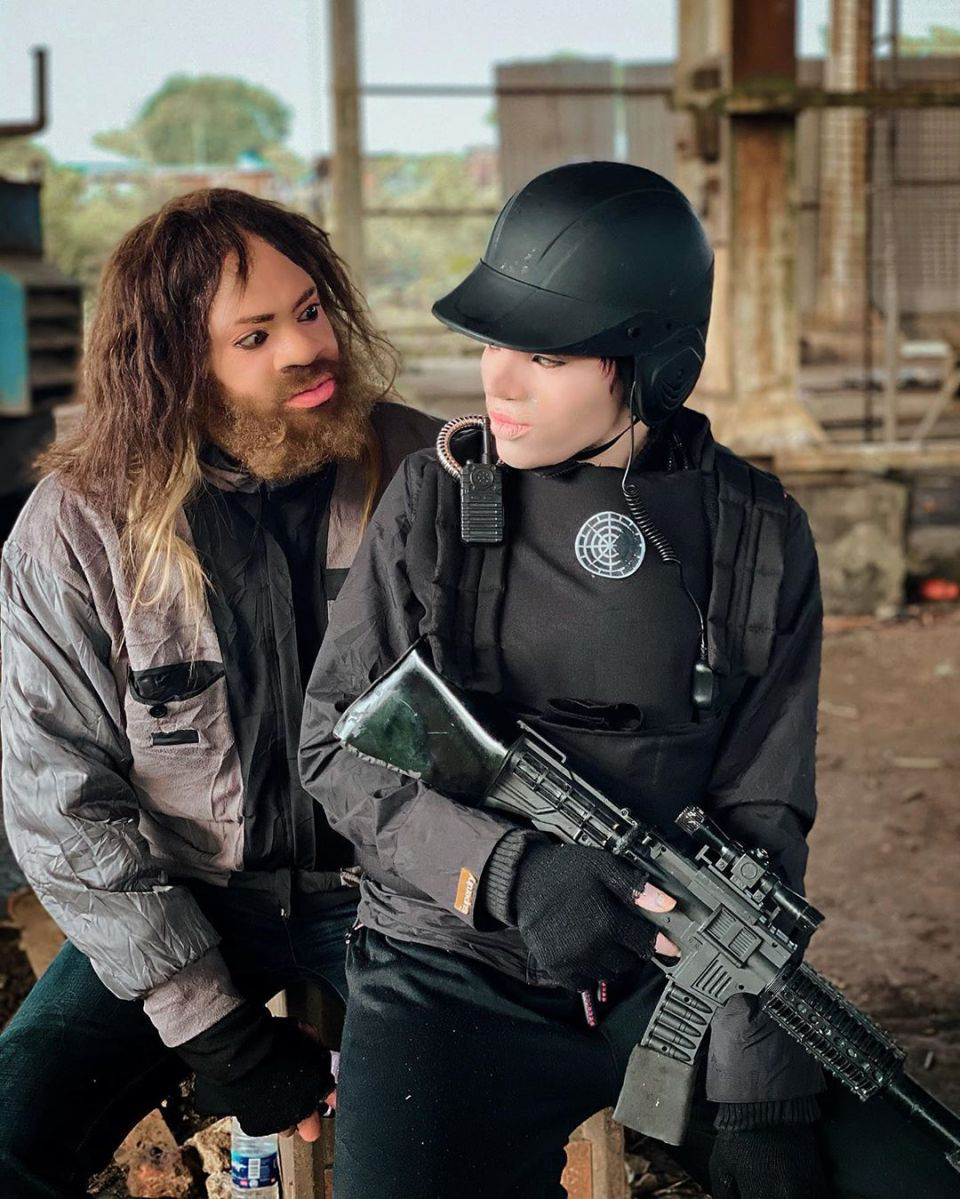 Some of the other stars you can look forward to seeing are Jumoke Odetola, Olayemi Olufela Solade, Odunlade Adekola and Yomi Olorunlaiye. 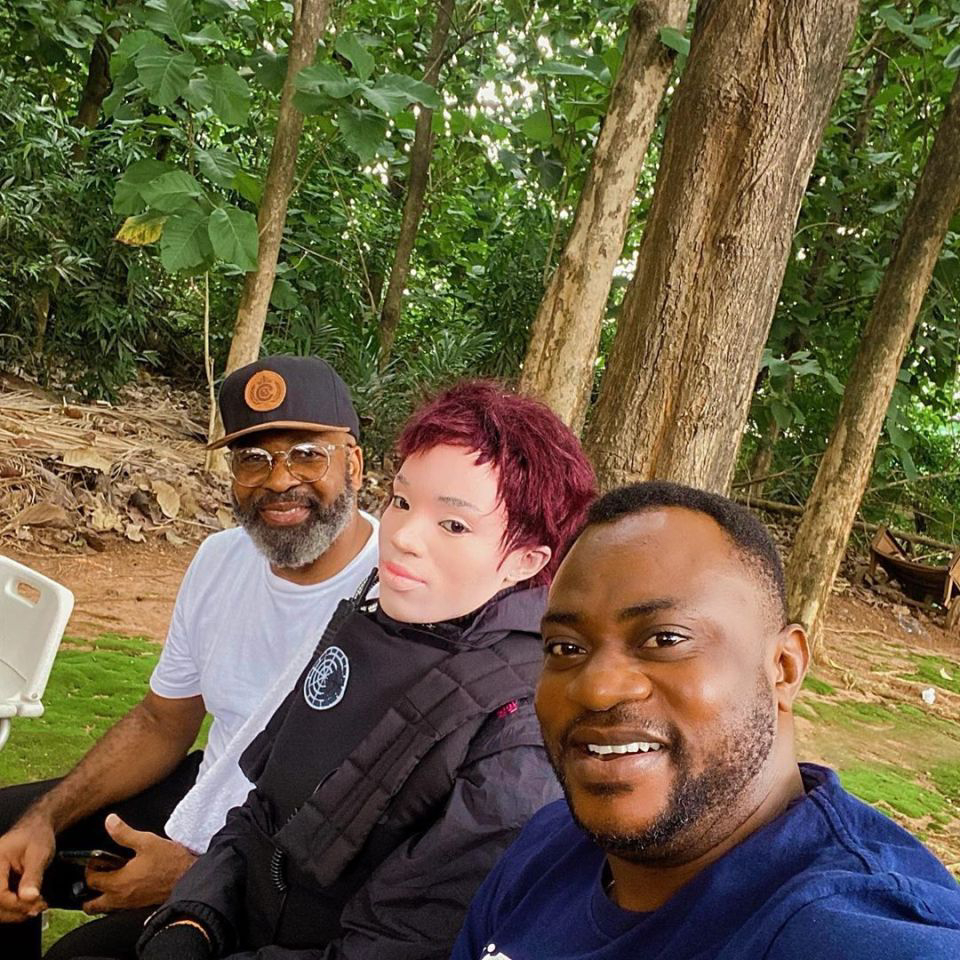 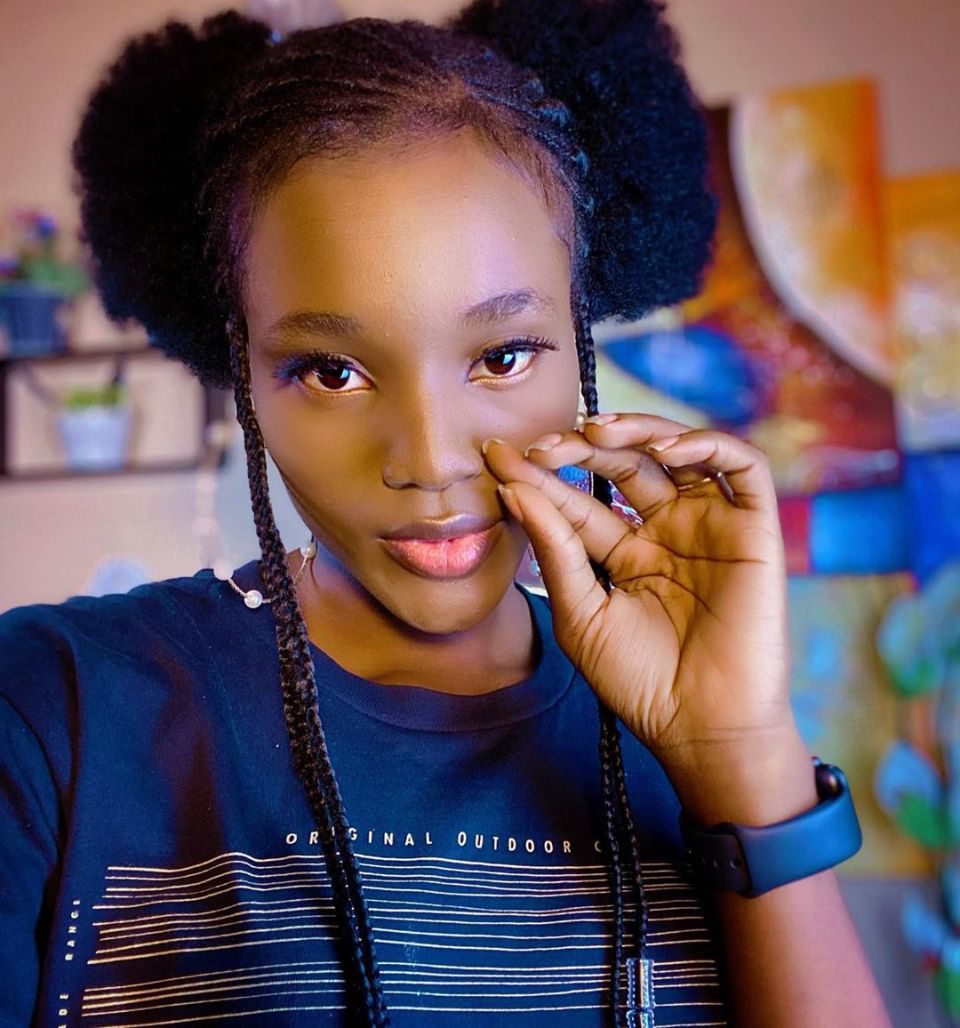 The movie “GBAGEDE” is produced by Mobolaji Daniel while Olusegun Akanni Ogungbe is the director.

Bukunmi Oluwasina is a fast rising Nigerian actress, movie producer, singer, musician, playwright, and model. She was born in the early 1990s into a family of seven in which she happens to be the 3rd born of the family. She is a native of Ekiti state (Oke-Imesi).

Bukunmi Oluwasina’s debut movie Ayomi has won many awards and got a number of nominations including the 2015 Africa Magic Viewer’s Choice Awards.

Bukunmi Oluwasina revealed to be in a relationship, however, she does not seem to date anyone in the movie industry.

Kindly drop your comments,Share and Follow Us for more entertainment gist.