A man kills his four- year old son in anambra 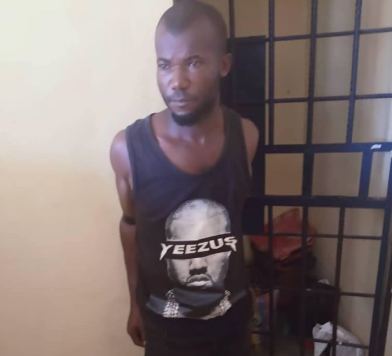 A statement by the spokesperson of the state police command, Mohammed Haruna, said on July 9, police operatives attached to Azia Police Station arrested Christian who allegedly used a cutlass to kill his biological son and buried the corpse in a shallow grave at his compound.

The police spokesperson said detectives visited the scene, exhumed the corpse, and deposited it at Abam mortuary for autopsy after it was certified dead by a medical doctor.

Haruna said the case has been transferred to State CID Awka for discreet investigation.