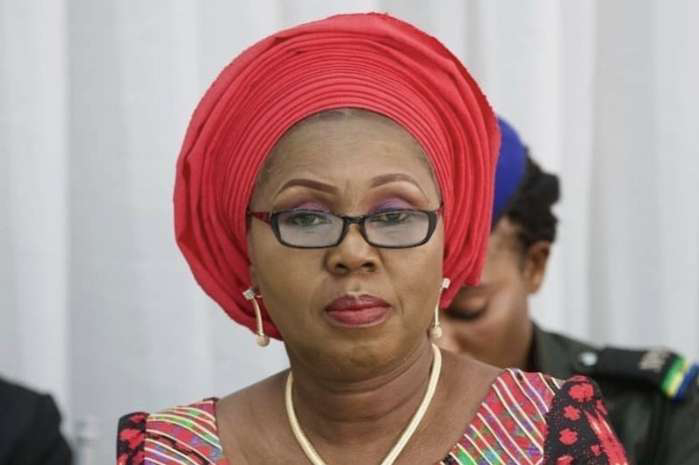 This is coming after the announcement of the death of Dr Wahab Oluropo Adegbenro, Ondo State's commissioner for Health. The commissioner it was disclosed, died at Federal Medical Center FMC in Owo after he was quickly moved there last night.

The Ondo State Governor who proceeded to isolation will now be joined by his wife, Betty Akeredolu.

The total number of tested residents of Ondo State who are positive to the virus are still unknown as results of the virus tests carried out on aides, commissioners and other individuals connected to the Governor's office and family are yet to be released.

Ondo State's governorship election is around the corner and it is still unsure if elections might hold as planned, with the new virus developments in Ondo State.

It is also unclear if the Ondo State government might consider lockdown soon as other states did, as an effort to contain the virus spread.