Popular Nigerian Nollywood actress, singer, songwriter and model, Bukunmi Oluwasina shared graphical location pictures of her and other superstars Nollywood Actors and Actresses on her social media wall for her fans and followers to see and anticipate for the coming movie titled " OJE LAYE" which is still in process. 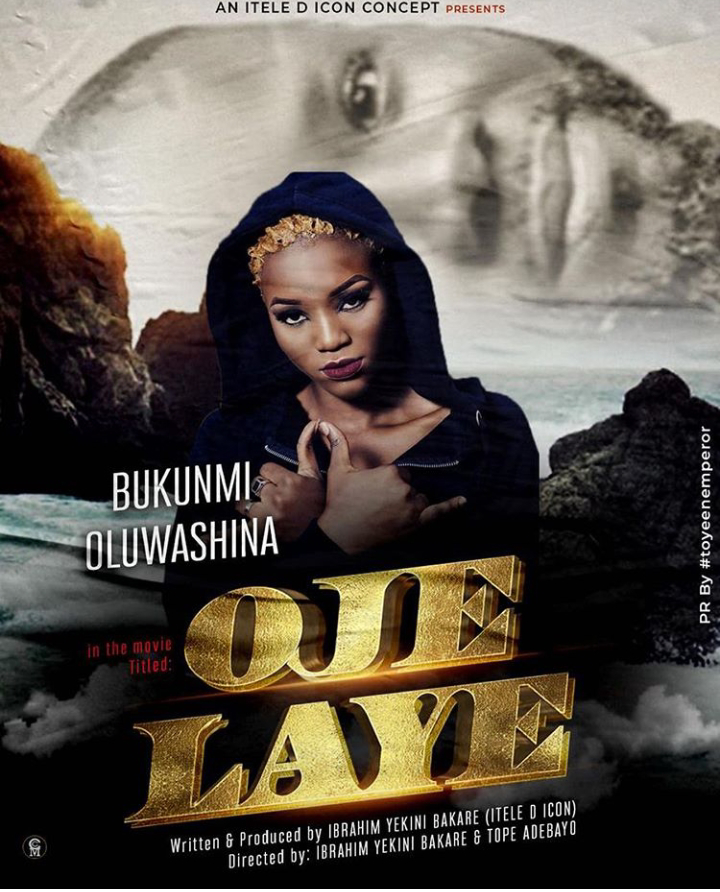 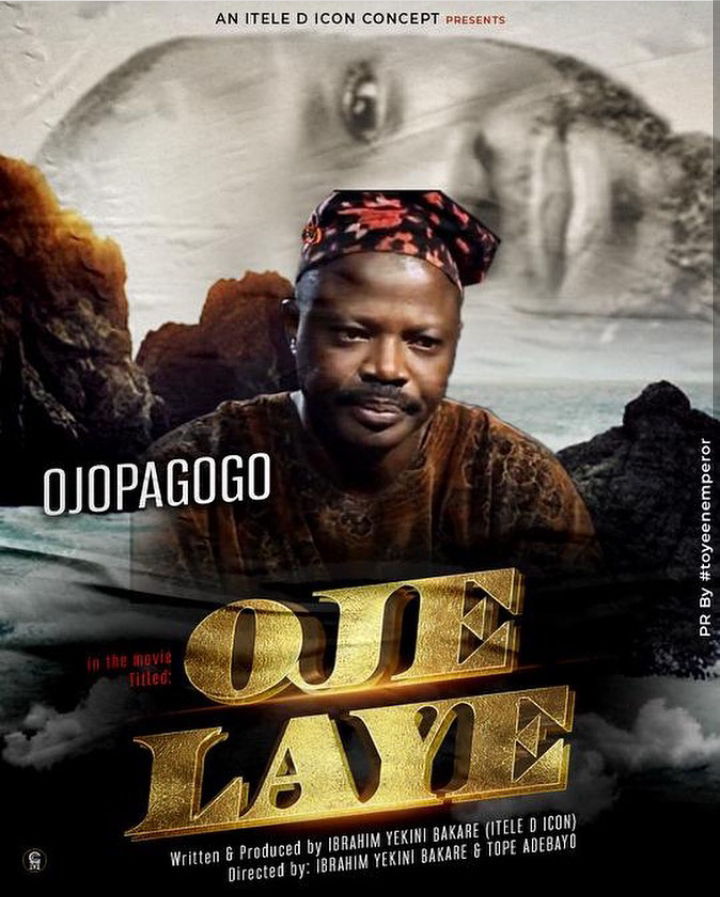 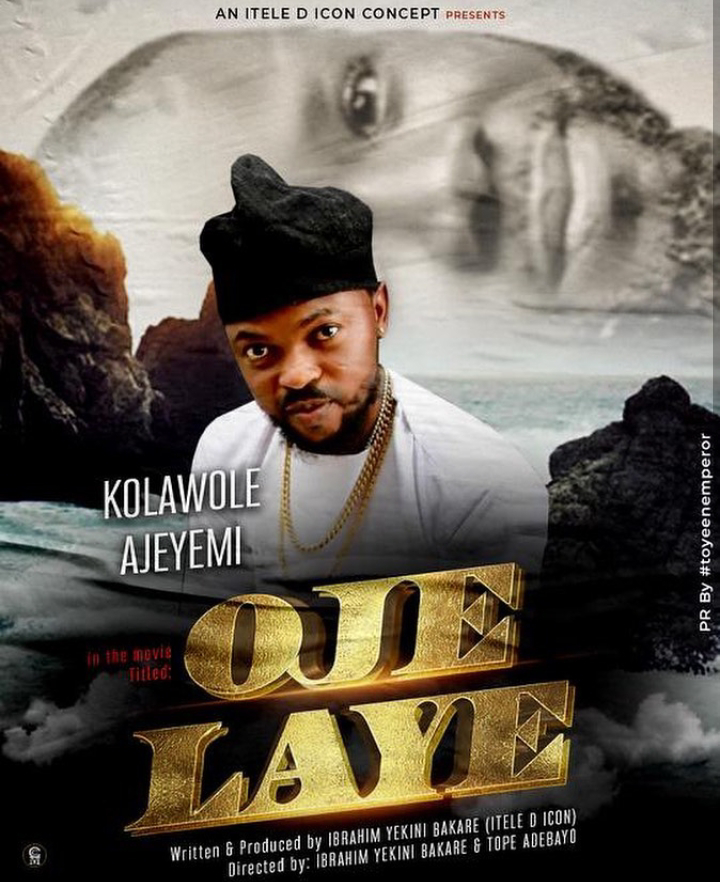 Bukunmi Oluwasina shared the graphical location pictures through her official Instagram handle identified as @bukunmioluwasina with the caption below.

Although Bukunmi Oluwasina did not disclose what the movie is all about but the graphical location pictures says little about the movie. 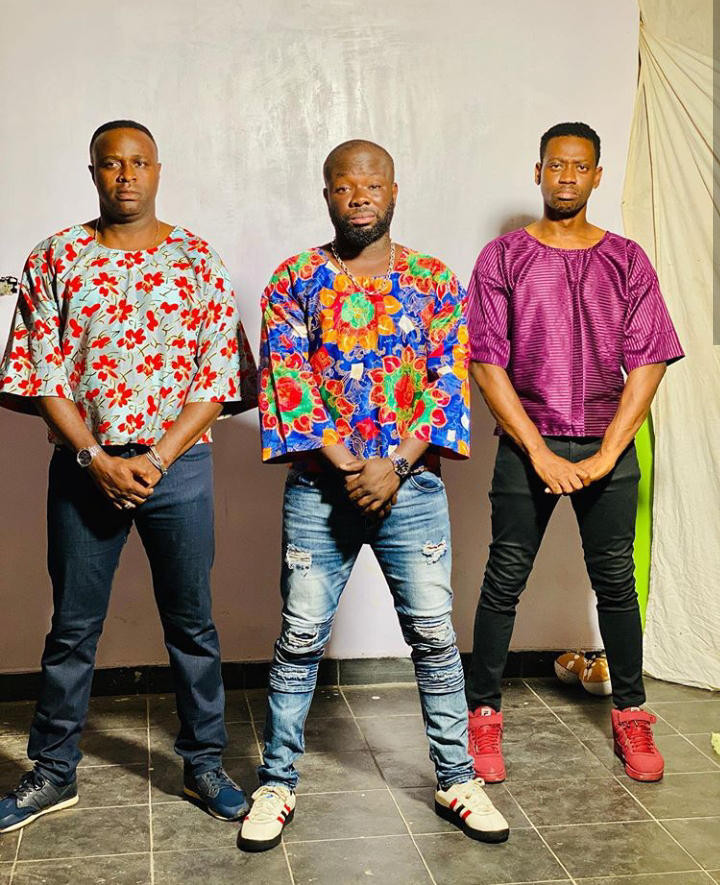 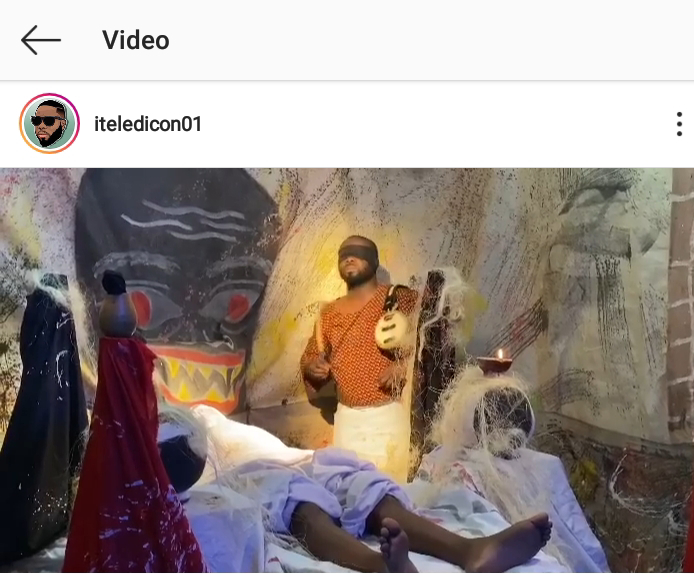 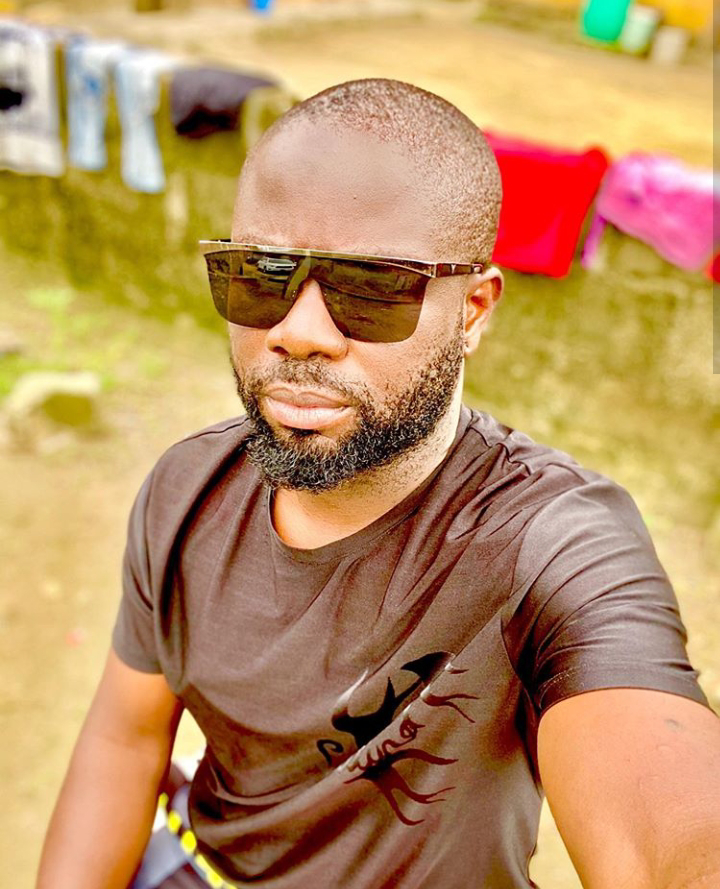 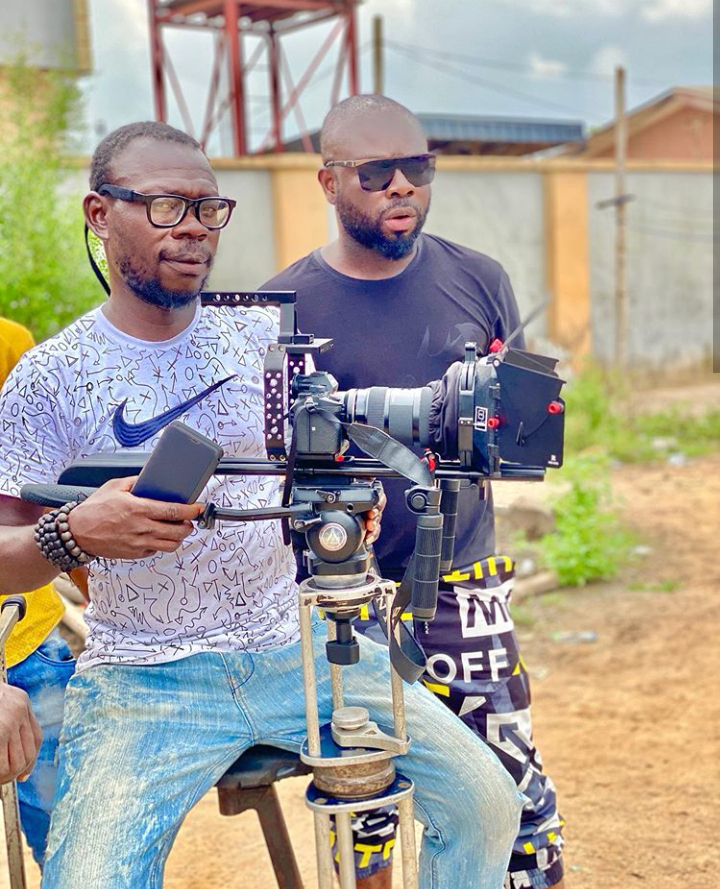 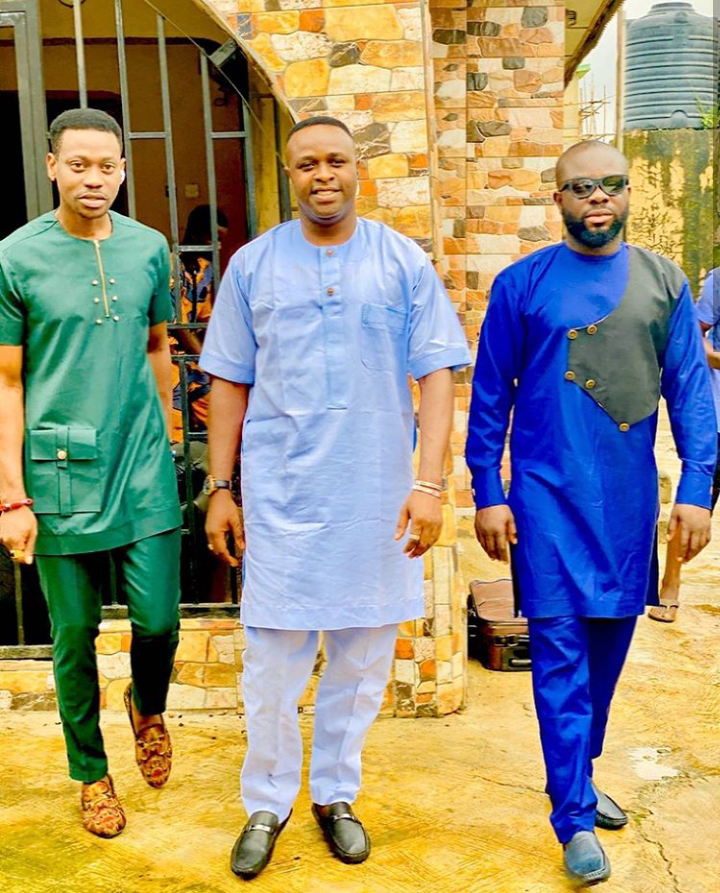 Bukunmi Oluwasina is an award winning Nollywood Actress and she has really gained prominence in the Nigerian music and movie industry producing and releasing hit songs and movies.

What did you think? Drop your comments through the comment section below.