on July 10, 2020
Linda Ejiofor (born Linda Ihuoma Ejiofor; 17 July 1986) is a Nigerian actress and model known for her role as Bimpe Adekoya in M- Net's TV series Tinsel She was nominated for Best Actress in Supporting Role at the 9th Africa Movie Academy Award for her role in the film .The Meeting  (2012).Tony Ogaga Erhariefe of The Sun Nigeria listed her as one of the ten fastest-rising Nollywood stars of 2013. 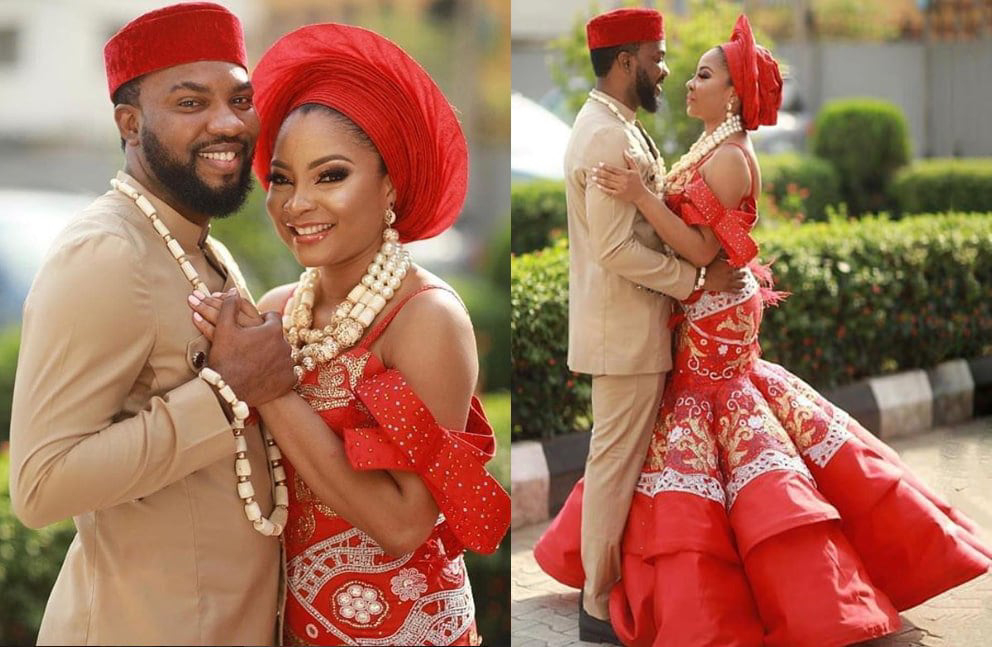 A native of Isuikwuato, Ejiofor was born in Lagos Nigeria. She is the second of five children. Ejiofor attended Ilabor Primary School in Surulere and later enrolled at the Federal Government Girls' College in Onitsha. She also studied sociology at the University of Port Harcourt.
On 4 November 2018, she announced her engagement to Tinsel actor Ibrahim Suleiman and married him four days later.

Linda Ejiofor Suleiman and her hubby, Ibrahim Suleiman, welcomed their first child, a boy, on Thursday, July 9. The couple got married in November 2018.

These are maternity photos of the couple . 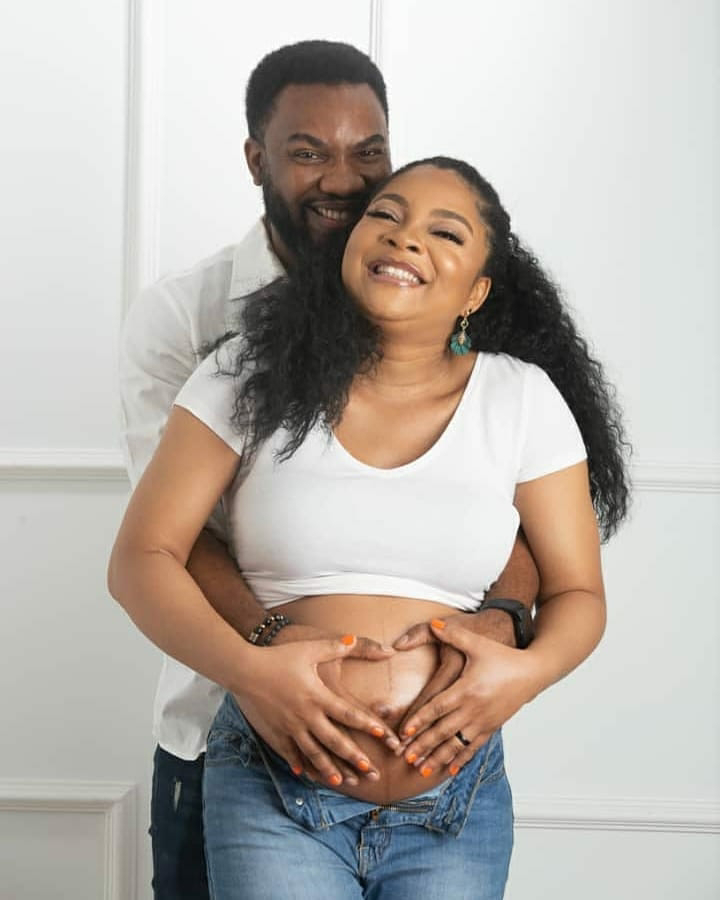 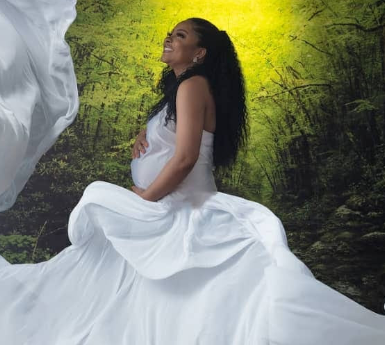 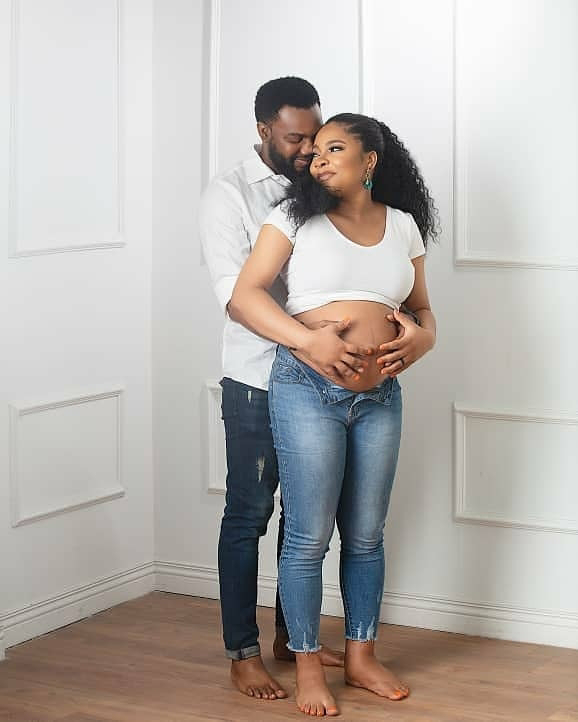 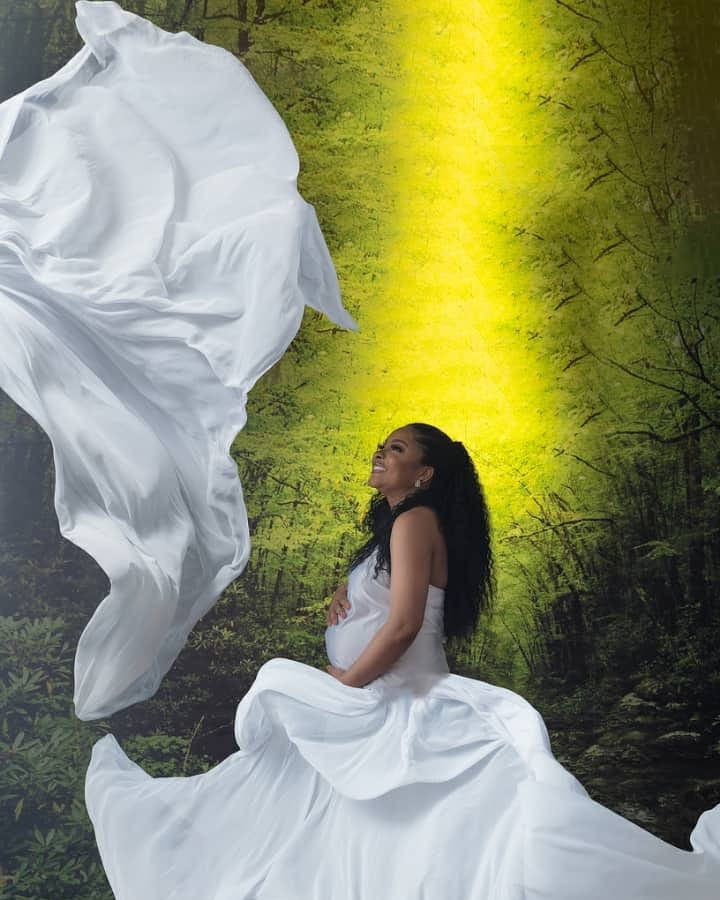