on July 02, 2020
A robber and serial rapist, Adeniyi Ajayi, on Wednesday, July 1, confessed he raped women and housemaids in the presence of their husbands and bosses, to serve as punshment to the men, for refusing to give him money during operation. 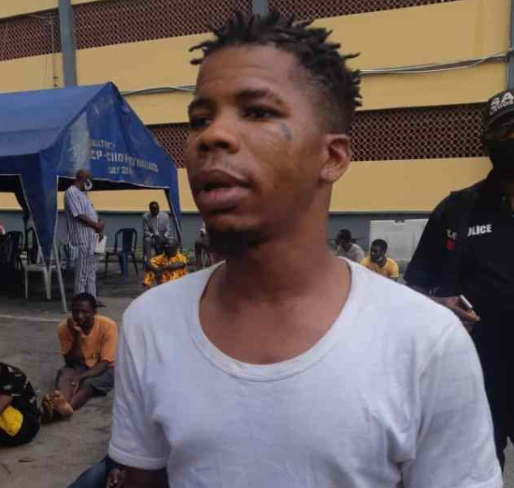 Vanguard reports that Adeniyi who is an ex-convict, was arrested by operatives of the Special Anti- Robbery Squad, SARS, of the Lagos State Police Command, in a hotel at Ijora 7-up area of the state. Adeniyi who operates alone, terrorized residents of Sabo, Ijora Badia, and Lagos Island. When news of his arrest filtered round, eight victims, some of whom were civil servants and lawyers, stormed SARS office to affirm that he raped them during operation.
ALSO READ : 54-year-old pastor arrested for allegedly defiling 12-year-old girl in Ogun (photo)
Two ladies who worked at a company in Sabo, visited the SARS office where they recounted how the suspect raped them right before their male colleagues, in broad daylight on June 16, 2020. They said he stole their phones, two laptops, and Automated Teller Machine, ATM cards after the operation. 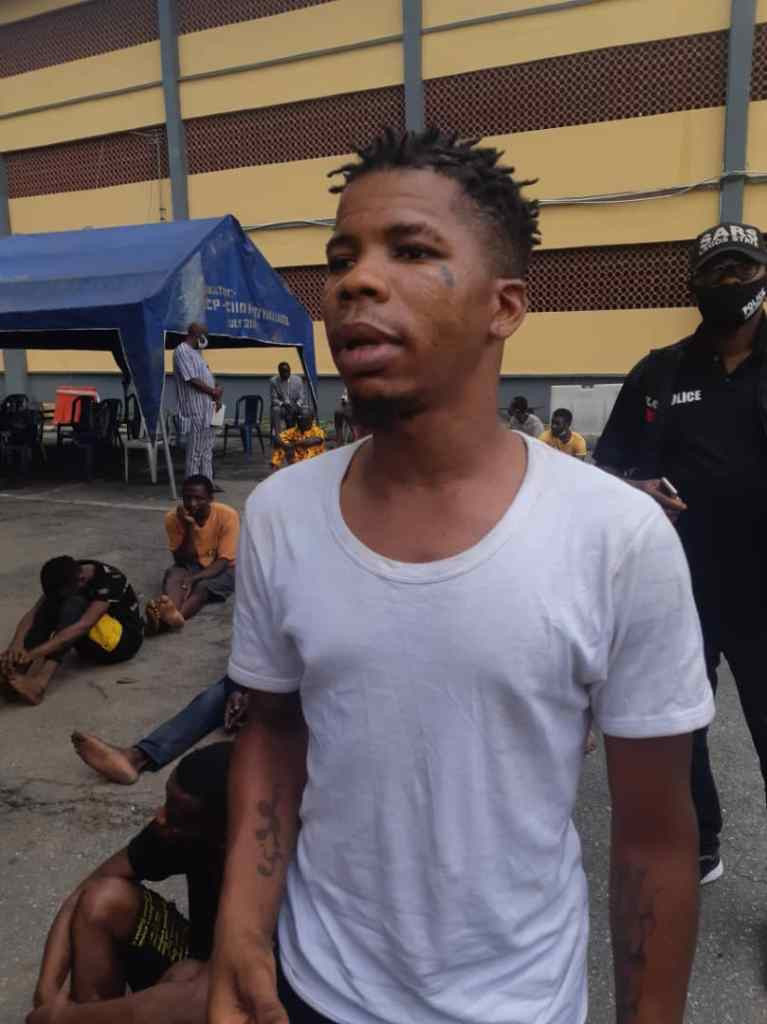 Speaking to newsmen, the suspect appealed to the police to kill him instead of sending him to the prison. According to him, he would get more hardened as a criminal if he goes into the prison again.
”I have been operating alone since January 2019, with just torchlight. During the operation, I would be giving orders to my imaginary gang members, on where to position themselves, just to give the impression that I was not alone.
I raped women whose husbands refused to give me money, just to punish them. I also raped housemaids. I used the money realized to lodge in hotels. The only solution to this act is for the Police to waste my life because if they take me to prison, I will come back hardened and I don’t want to keep disturbing Nigerians.
The first time I was arrested and sent to prison for stealing someone’s property, inmates made jest of me for coming to prison over a minor case. They said I should join their gangs when I leave there. That Is why I said the Police should waste my life because I know I won’t return from prison as a transformed person.'' he said
When asked what he meant by wasting his life, he replied,
''they should just kill me to end it all. Besides, I have nobody who cares about my well being”.
Kindly drop your comments and follow us for more News
Crime