Lilo wants to break up with Eric? Fans ask after Lilo revealed that Eric has become big distraction 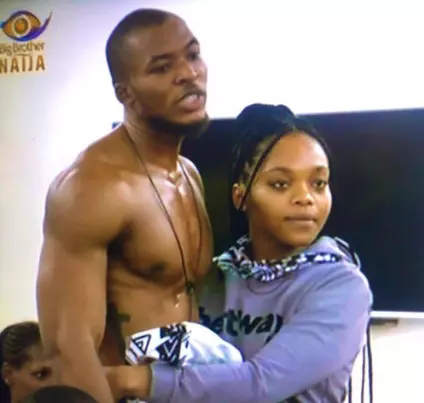 Many fans and viewers of Big brother naija reality show have been thrown into confusion after Lilo revealed during a diary session with Big brother that her lover Eric is a big distraction to her in the big brother house. This claims made by Lilo have placed viewers and fans of the two love birds in a state of dilemma, as many fans are speculating if the statement made by Lilo could be the end of their one week old relationship. During the diary session with Big brother, Lilo was thrown into tears as she revealed to Big brother that her lover Eric has become a big distraction to her in the big brother house. She explained that she never expected herself to be in any relationship, but unfortunately she found herself caught in a relationship with Eric, who she claimed has become a distraction to her. She also disclosed that she won't be sharing bed with him, after which big brother encouraged her to go ahead with her decision if she so pleases. 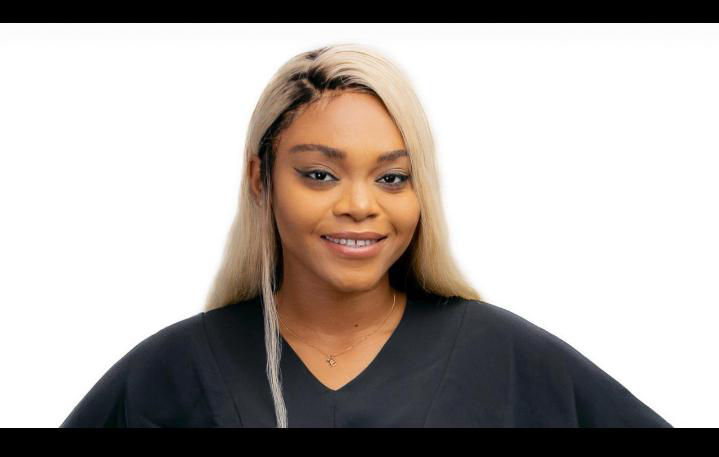 Lilo and Eric were the first housemates that got entangled in a romantic love affair in the big brother naija seaseon 5 edition. The claims made by Lilo have caused a mixed reaction among her fans and viewers, because the two lovers seem to have been going on well, after they found love few days after they met in the big brother house .
Entertainment