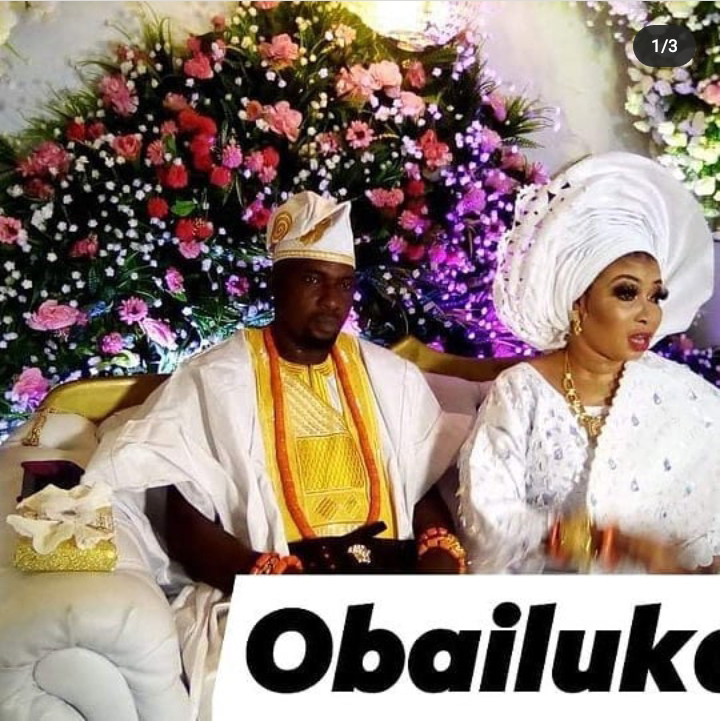 Congratulations are in order as controversial Nollywood actress, Lizzy Anjorin weds her heartthrob whose name is yet to be revealed. The engagement which was held privately in an unidentified location was unveiled by controversial Nigerian Blogger, Gist Lover Blog also known as GLB. 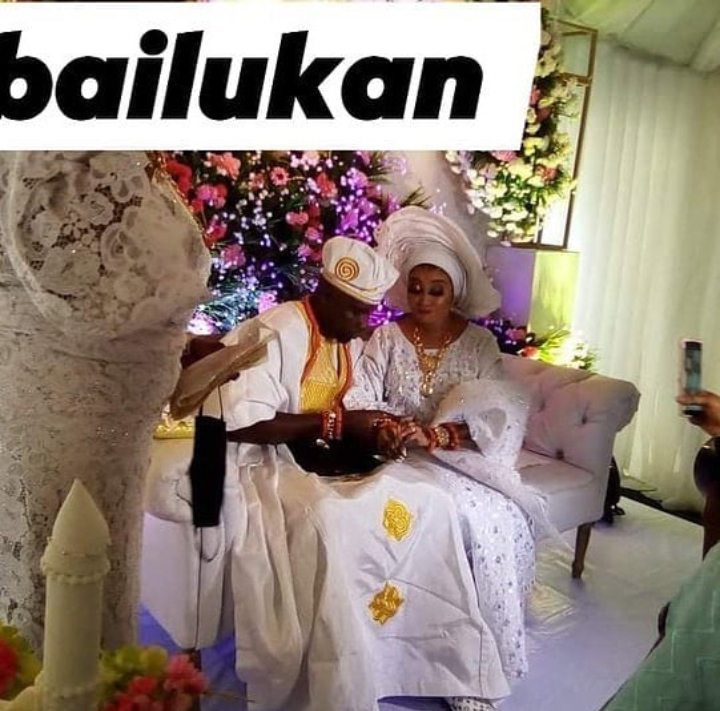 Recall that Gist Lover few days ago dropped a hint that a Nollywood star is glowing with happiness before she later revealed the identity. Fans of GLB are on frenzy as they couldn’t curtail their excitement on the reported development to Lizzy Anjorin’s life. 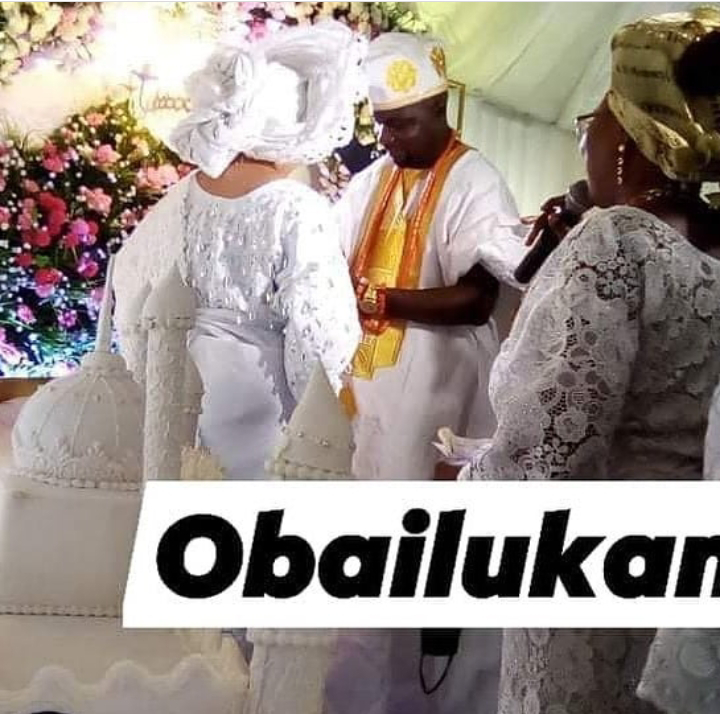 Although, Lizzy Anjorin is yet to comment or react to this big revelation about her life, but we wish her a happiness on her newly found happiness.
Lifestyle