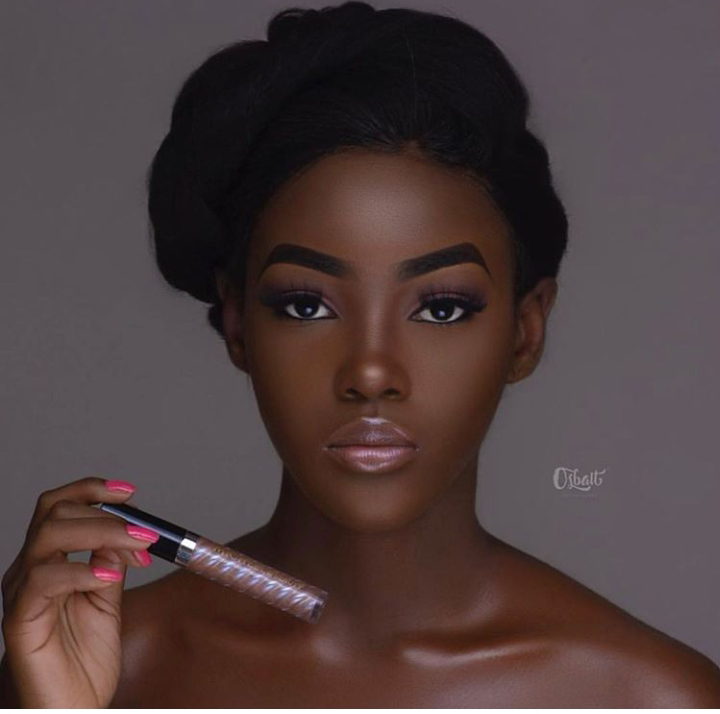 Mercy Aigbe is celebrating her daughter, Michelle on her birthday. The Nigerian actress has been sharing some awesome photos that will surely delight all of her fans. 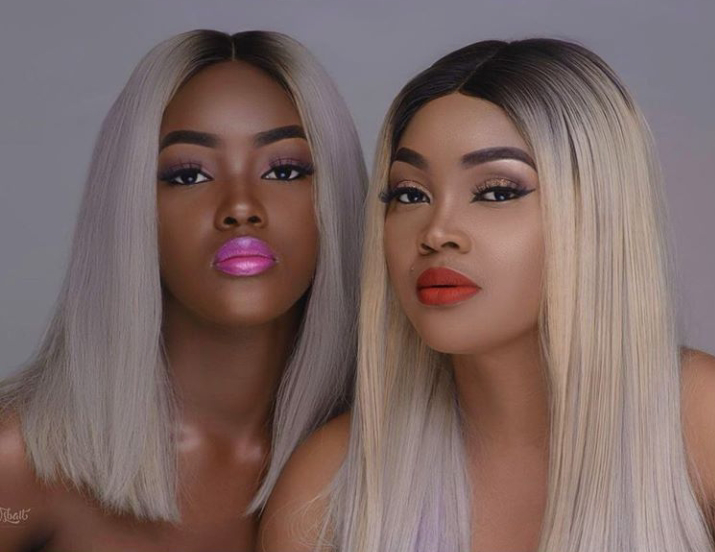 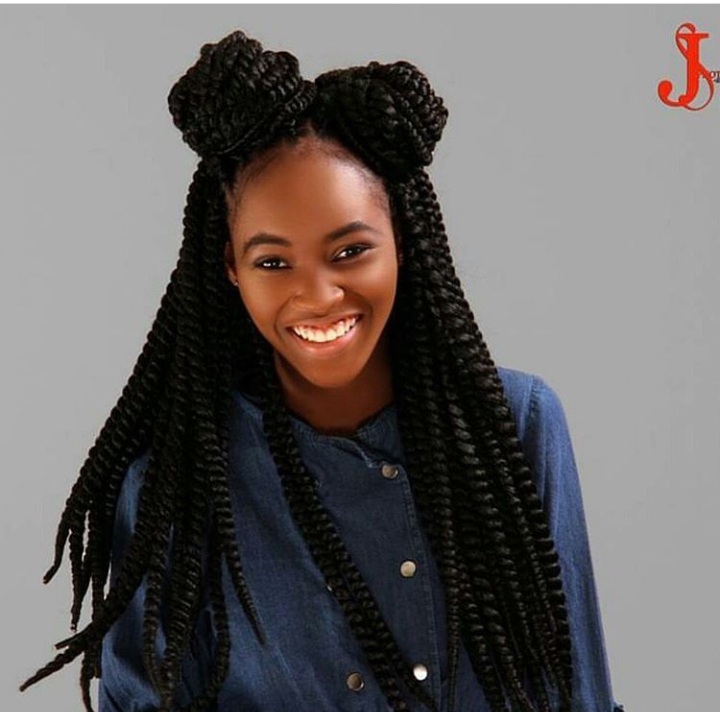 This time, she’s shared a throwback to Michelle’s naming ceremony as she adds to her age today, July 11. See what the talented movie actress wrote in her post below: 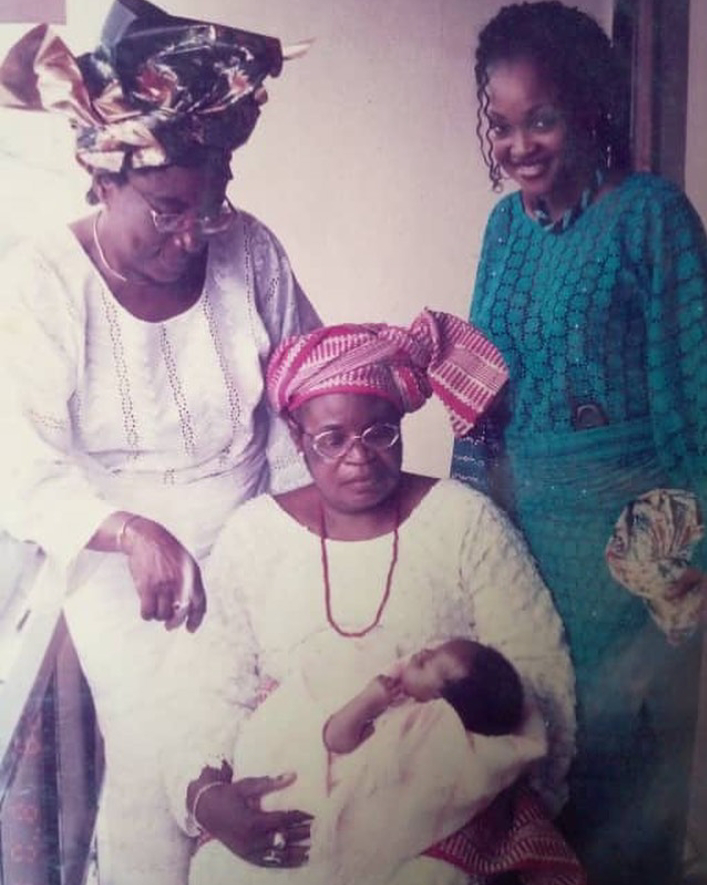 Mercy Aigbe also shared a photo which captures the moment her daughter, Michelle, took her very first step. As a reward, the then toddler was given a big glass cup of milkshake. The Nigerian actress wrote: 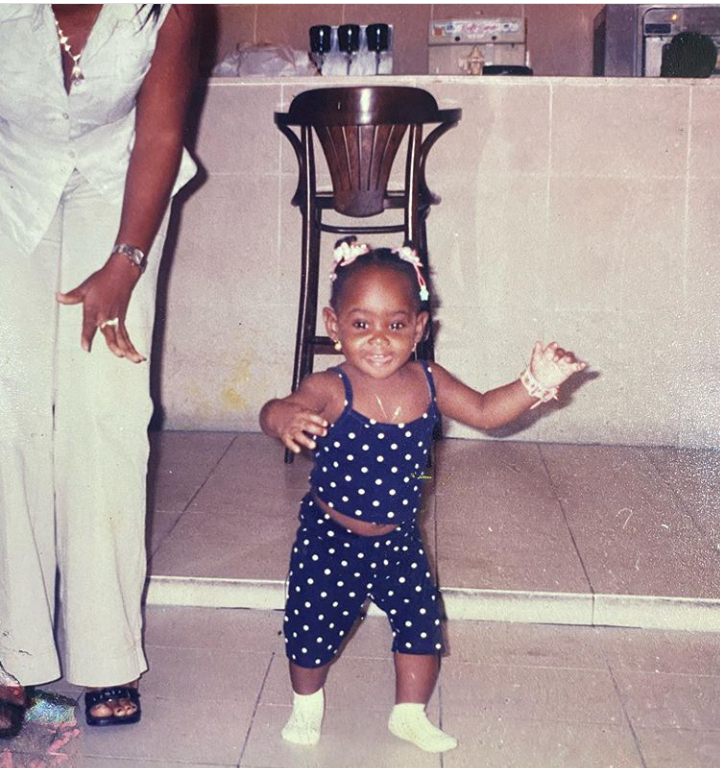 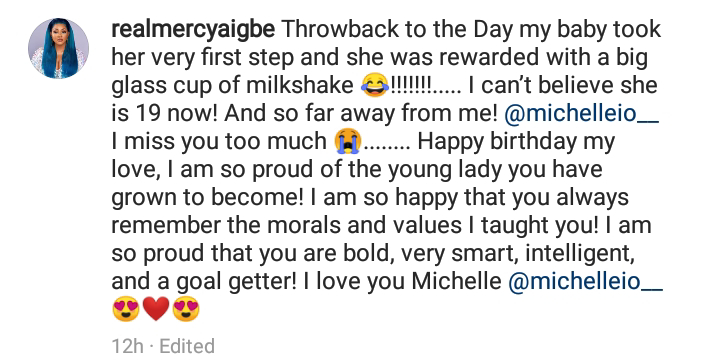 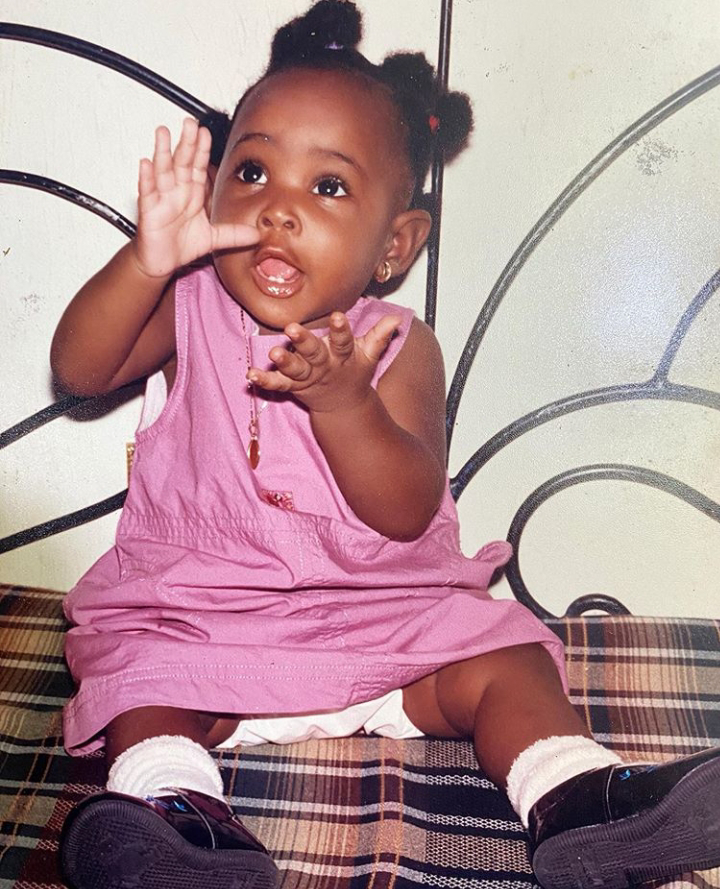 Mercy Aigbe (born 1 January 1978) is a Nigerian actress, director and businesswoman. She is best known for her Yoruba indigenous movies.

In 2013, Mercy Aigbe married a Nigerian hotelier, Lanre Gentry, and has two children (Juwon Gentry and Michelle Aigbe) and three stepdaughters. In 2017, she shared photos of herself after allegedly being assaulted by her husband. She consequently separated from her husband due to claims of domestic violence, and started a campaign against it. Mercy Aigbe acquired a multi-million naira new mansion in 2018.

In other news, Nkechi Blessing has noted the way people appear to enjoy celebrating the dead whereas while they lived, no love was shown. The Nigerian actress pointed this attitude to lack of love in their hearts when they were born. She then prayed that God heals such a soul from hate and bitterness. See what she wrote in her post below: 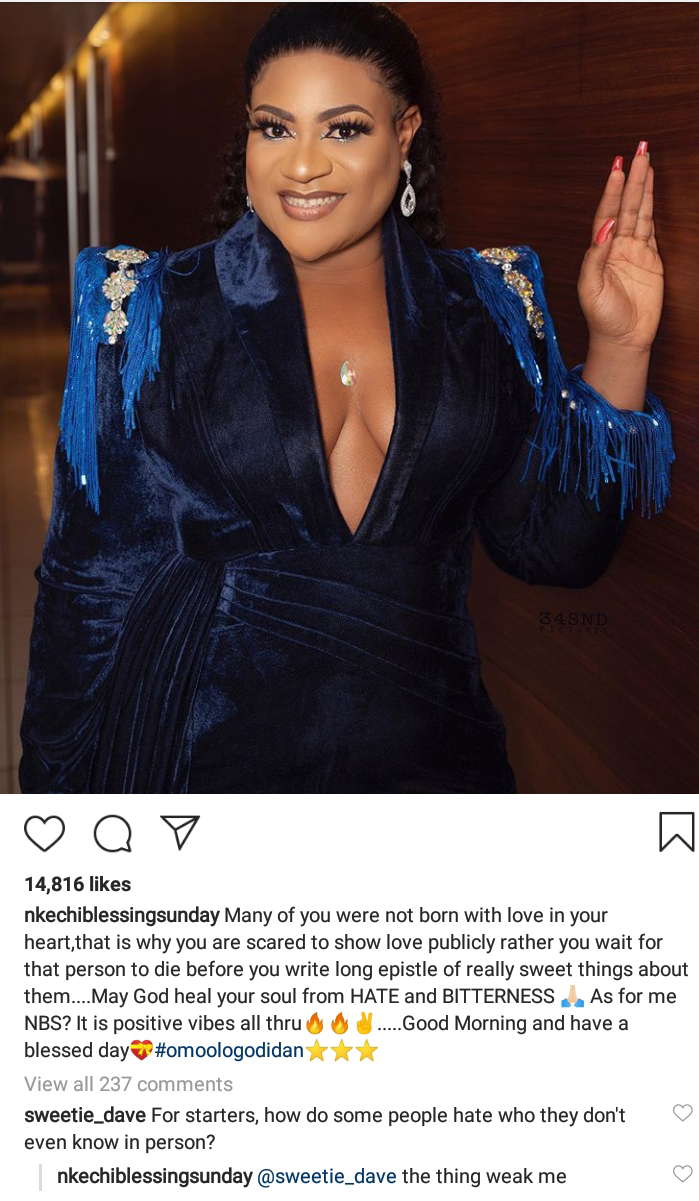