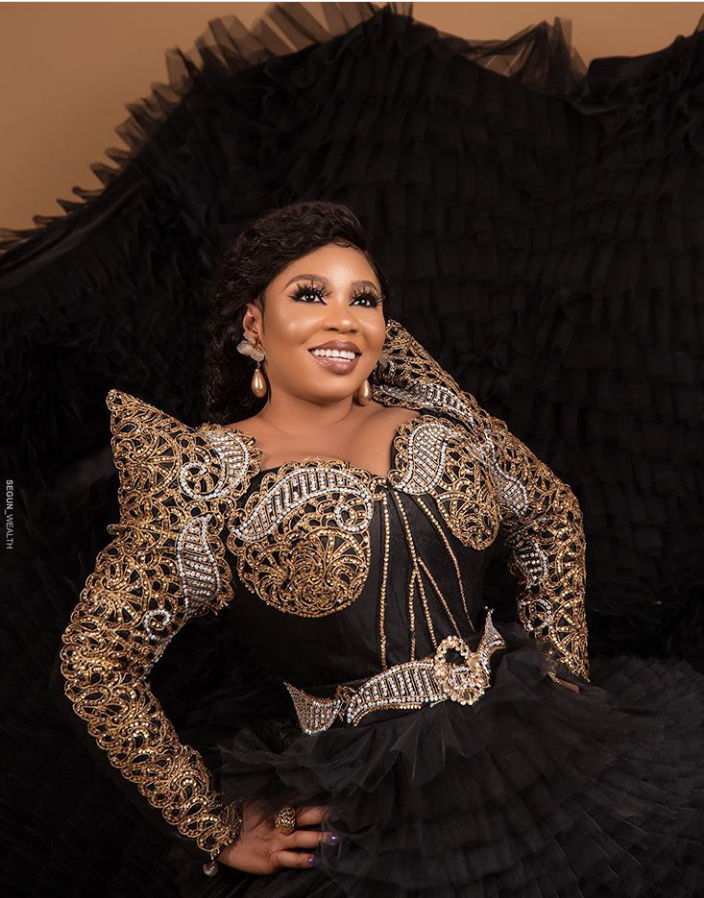 Actress Olawunmi Toriola is a Nigerian, from the Yoruba tribe, she is a Nollywood actress and also a movie producer. 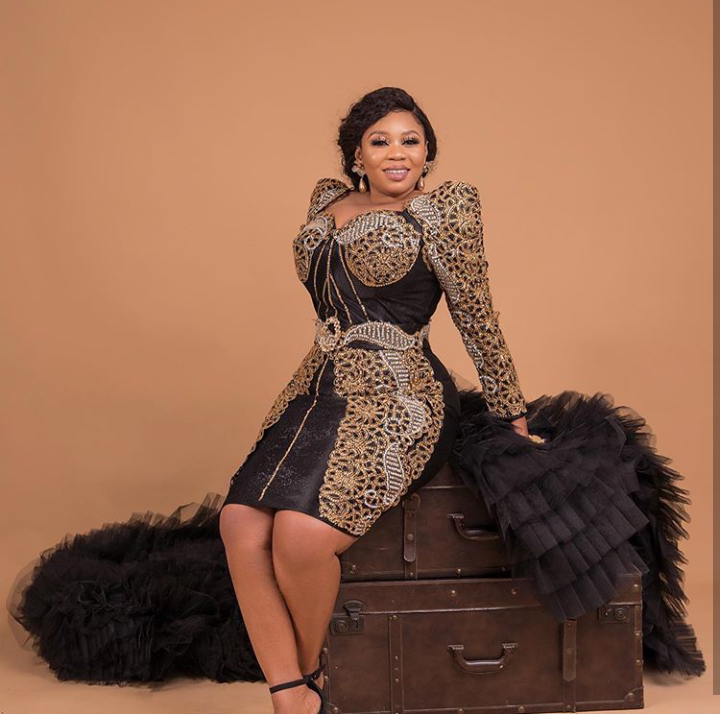 She was born on July 11, 1988. She hails from Ogun State, South-Western part of Nigeria. Olawunmi Toriola studied linguistics at the University of Ilorin, she also had a Diploma in Theatre Arts from Odunfa Caucus, a Yoruba Theatre Organization founded by Yinka Quadri, Taiwo Hassan also known as "Ogogo", Abbey Lanre, Sunny Alli, and Razak Ajao.

Four years after coming into the movie industry in 2009, she transcended from being not just an actress but also a producer in no distance time.

She has produced 13 movies and featured on over 100 movies ever since she got into the movie industry. Her first featured movie was "Isese Lagba," produced by Tawa Ajisefeni.

Olawunmi Toriola got married on May 13, 2018, to her husband whom she claimed she met on Facebook. 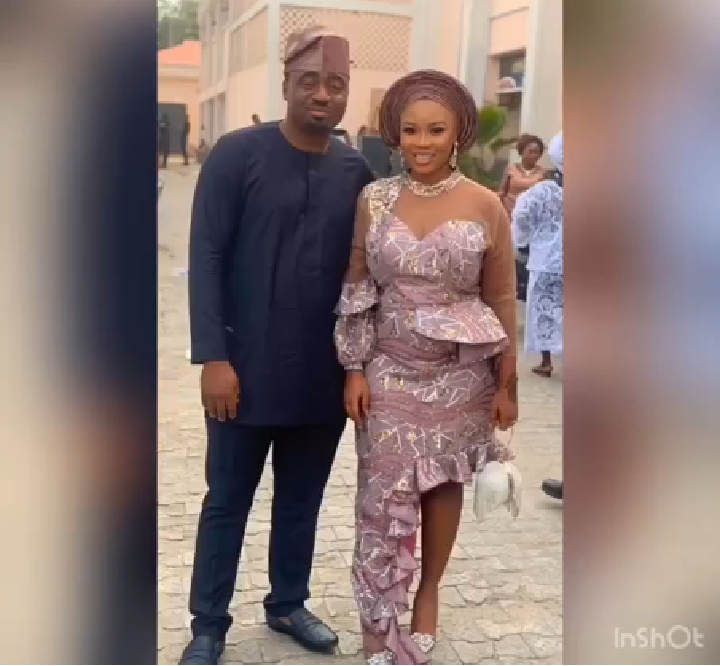 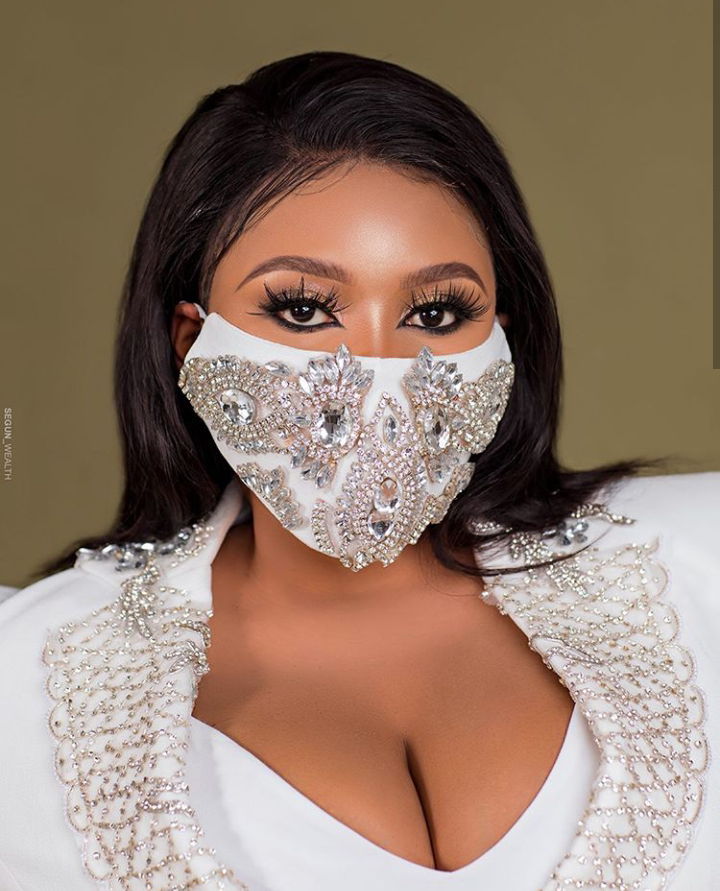 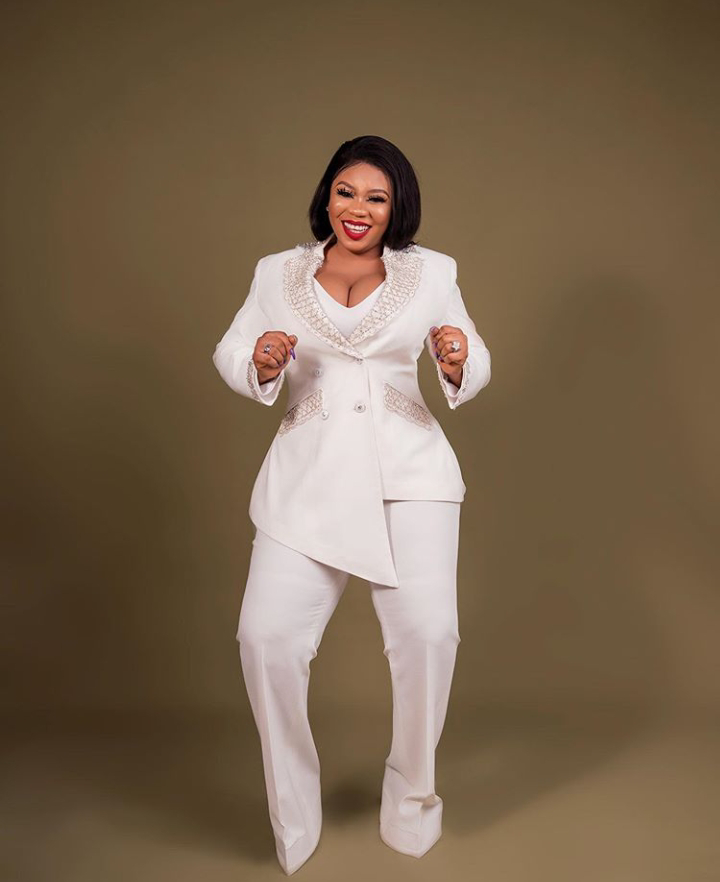 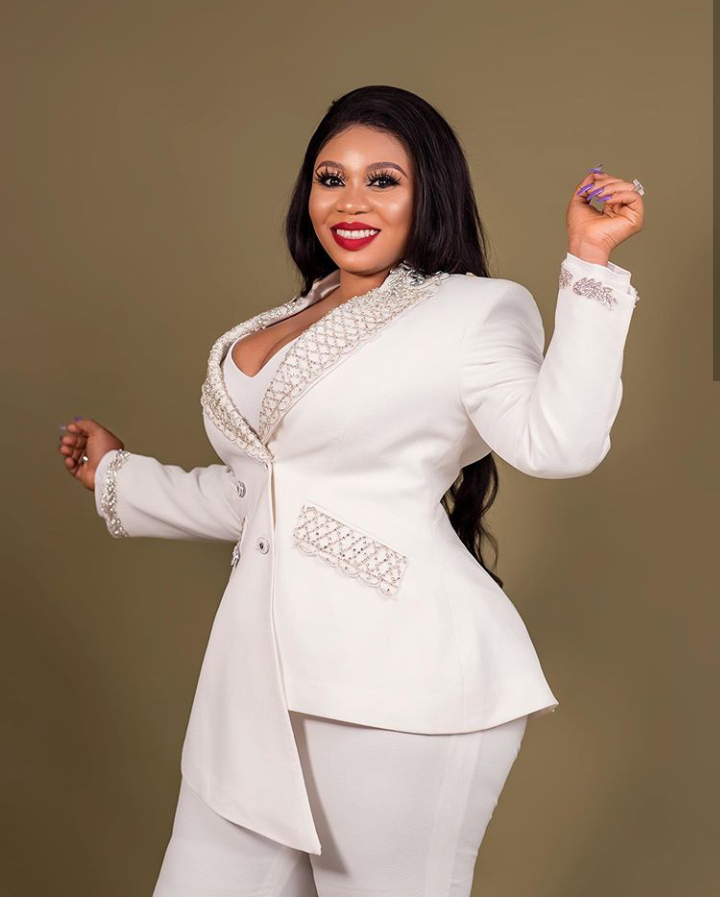 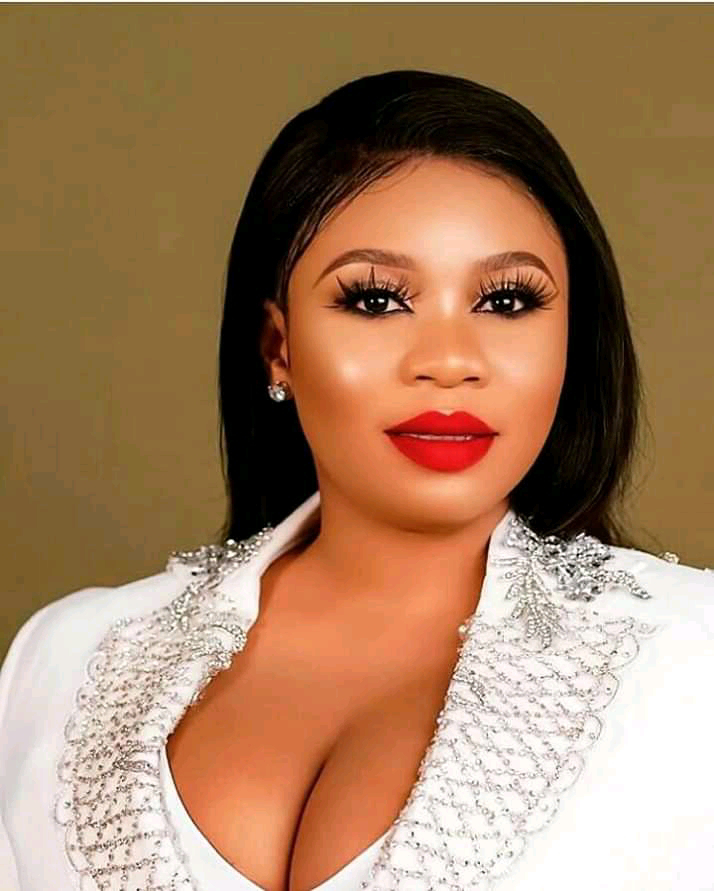 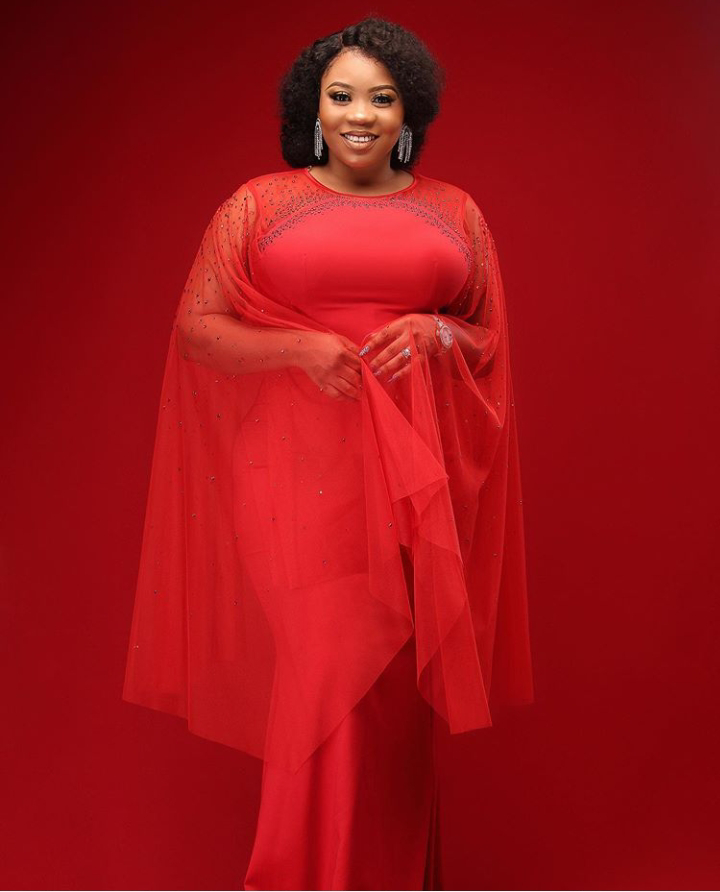 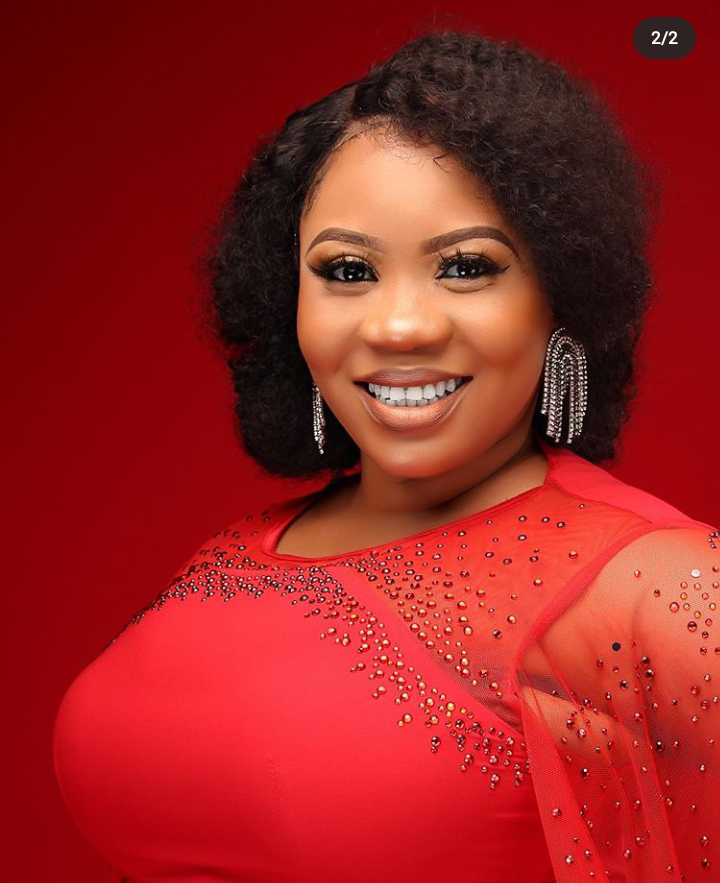 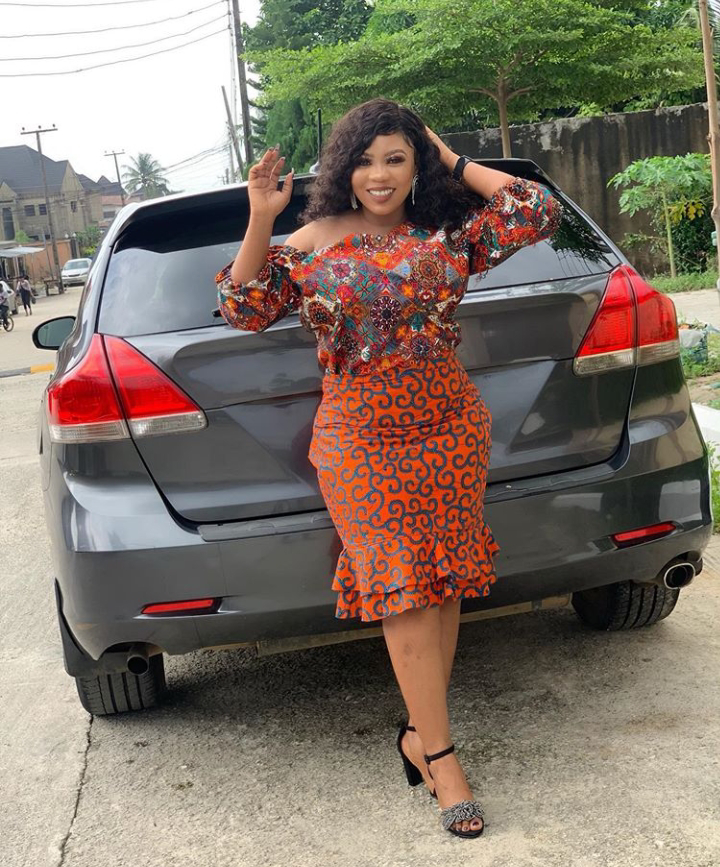 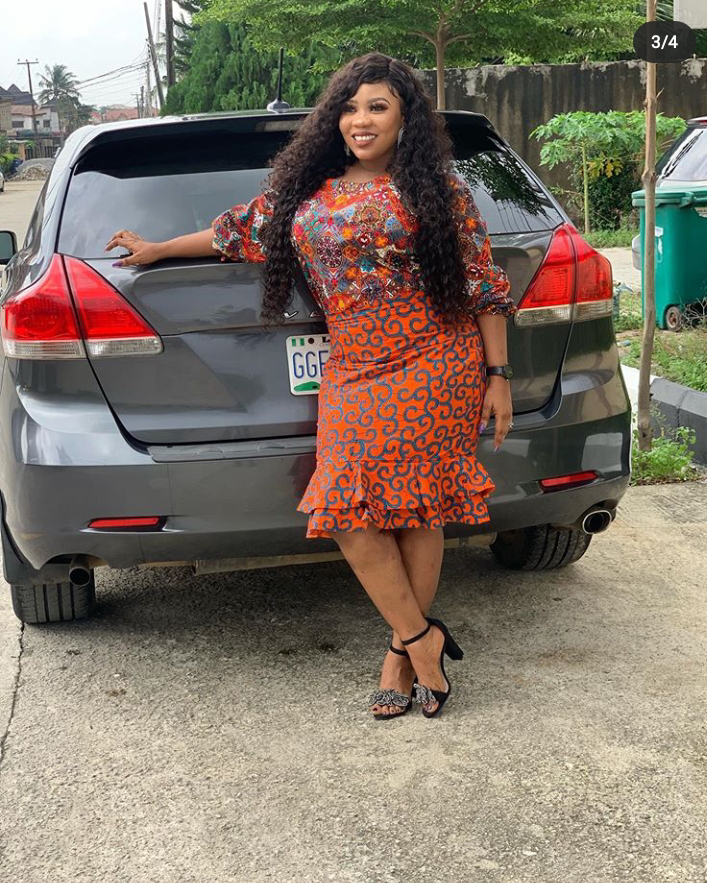 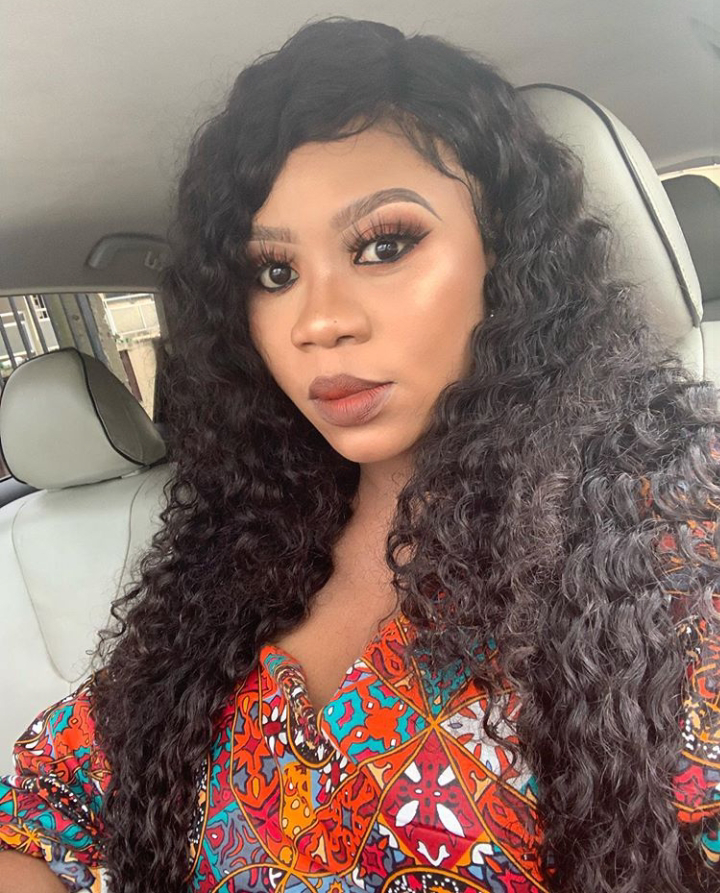 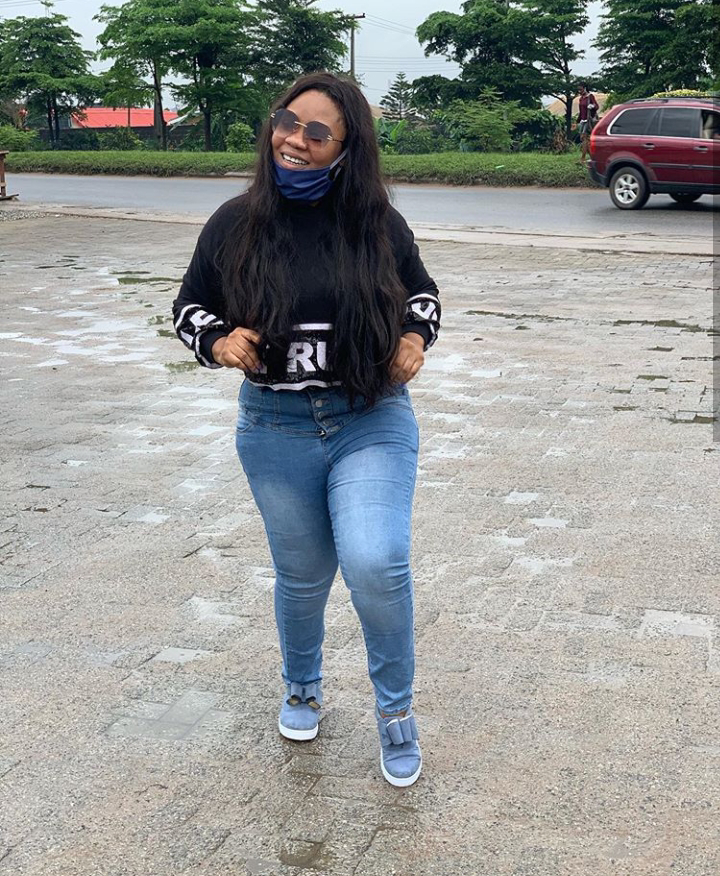 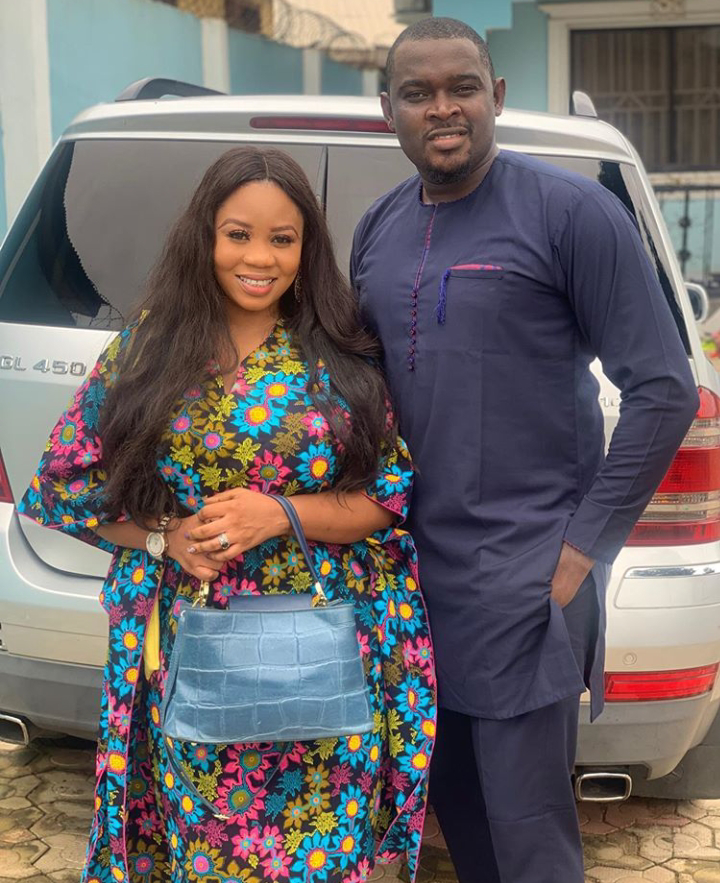 Let's wish her a Happy Birthday as she celebrates her birthday today.

Drop your wishes for her in the comm box below.