Naira Marley was born in Agege, Lagos State, Nigeria. At the age of 11, he moved to Peckham, South London, England. He studied at Porlock Hall before attending Walworth School, where he obtained his General Certificate of Secondary Education. Naira Marley graduated with a distinction in business from Peckham Academy. He also studied business law at Crossways College (now Christ the King Sixth Form College). 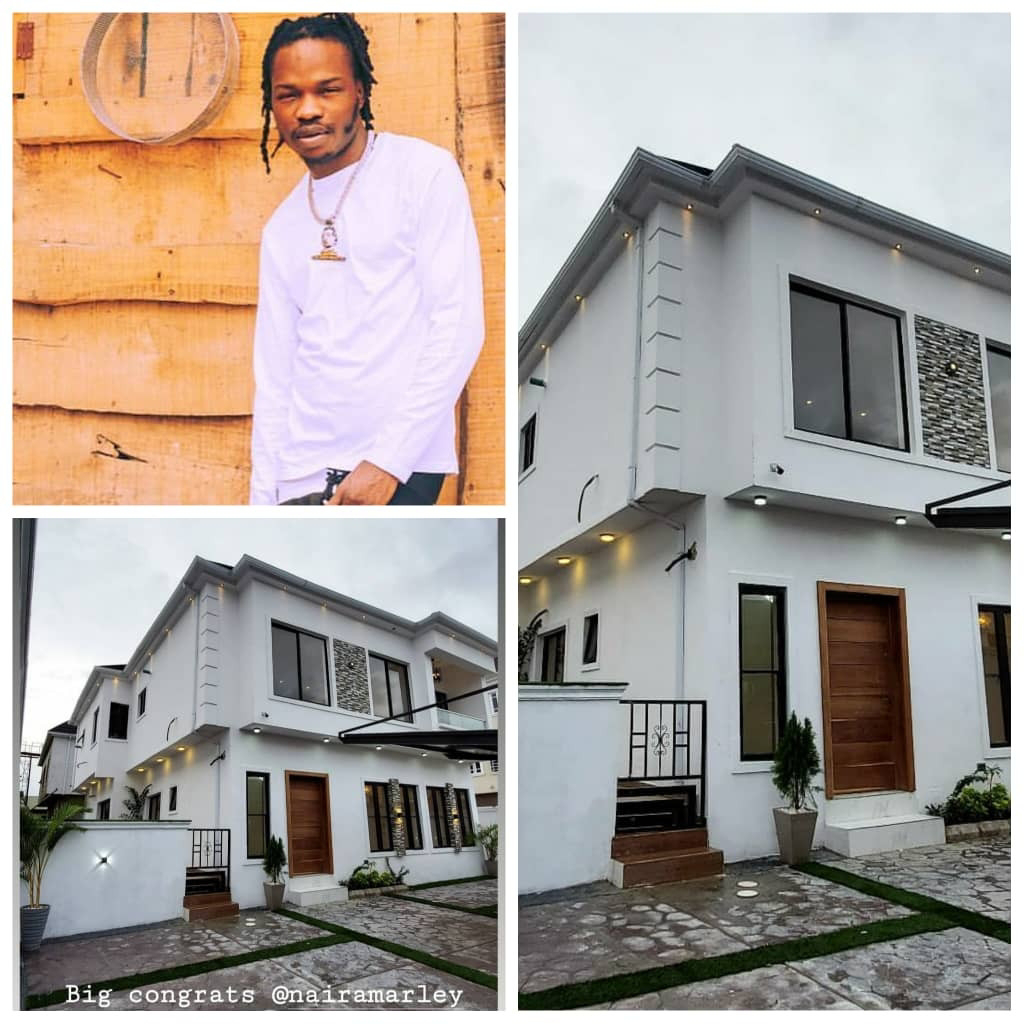 While growing up, Naira Marley had plans of becoming an MC and voice-over artist. He began singing in 2014 after discovering his passion for music and was encouraged by close-knit friends to pursue music. He released the Max Twigz-assisted track "Marry Juana" before releasing his debut EP Gotta Dance in 2015.

In December 2017, he released the Olamide and Lil Kesh-assisted single "Issa Goal", which became the theme song for the Super Eagles at the 2018 FIFA World Cup. The official remix of "Issa Goal" was released on 16 June 2018; it features vocals by Olamide, Lil Kesh, Falz, Simi and Slimcase.

Naira Marley sings in English, Pidgin and Yoruba; his music is a blend of Afrobeats and hip-hop. He derived his stage name from Jamaican singer Bob Marley, whom he admires; his dreadlocks is also a tribute to the singer.

Naira Marley has acquired a property in Lekki. The singer shared the good news via his Instastories as he acknowledged people congratulating him about the house which is situated in Lekki.

Congrats to him. See more photos below 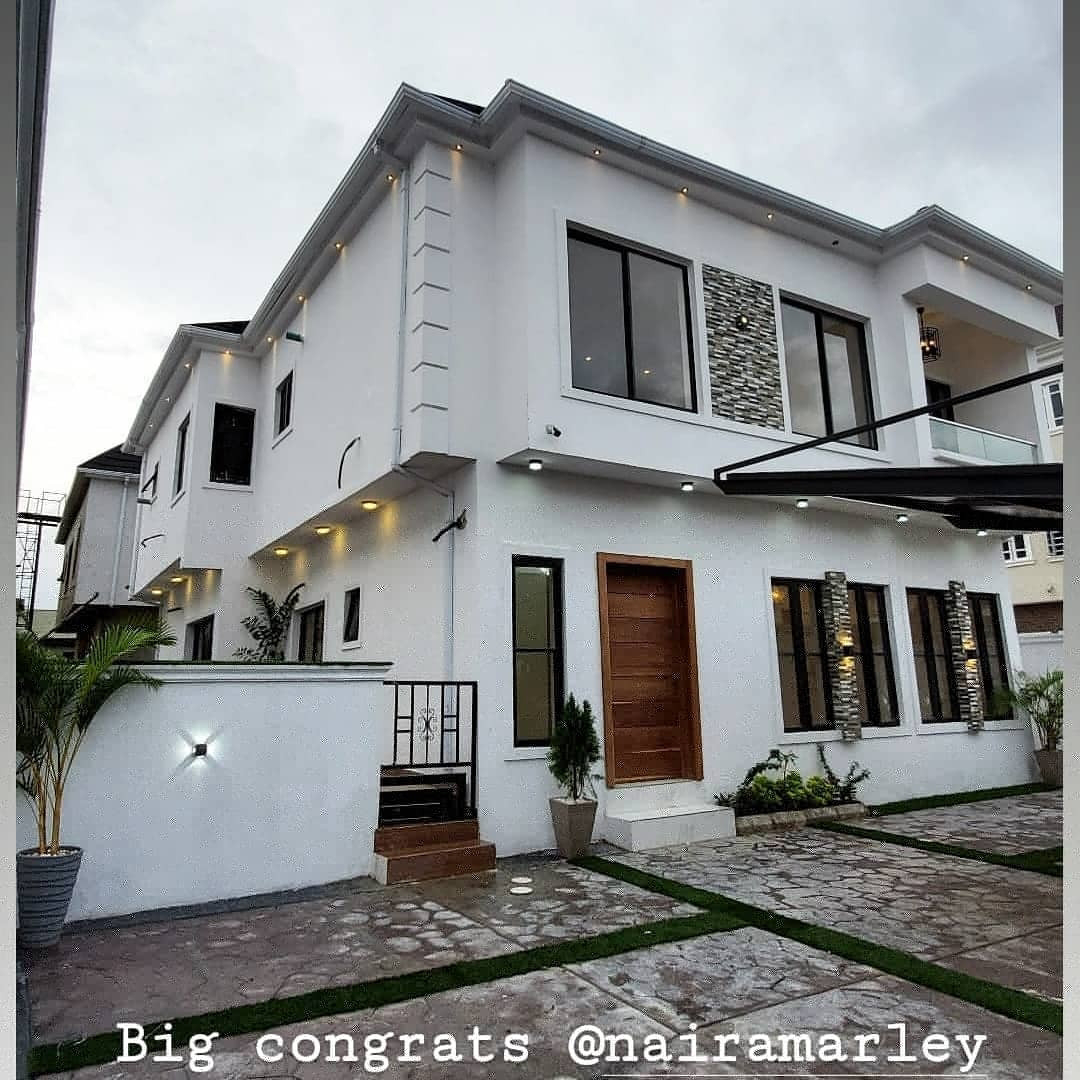 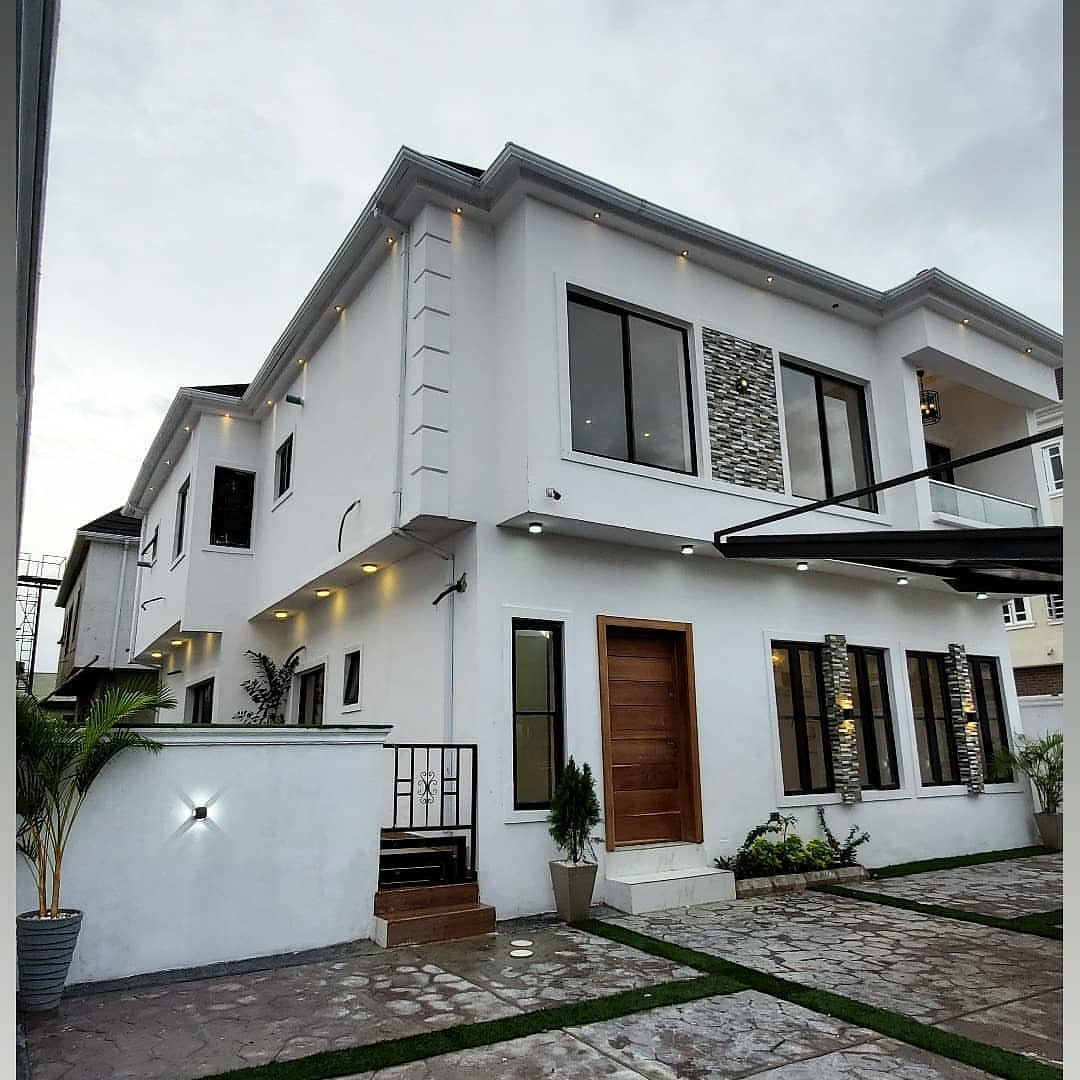