Big Brother Naija Reality Show of this season started and most Nigerians who find it interesting are ready to know the details of what happens each day. 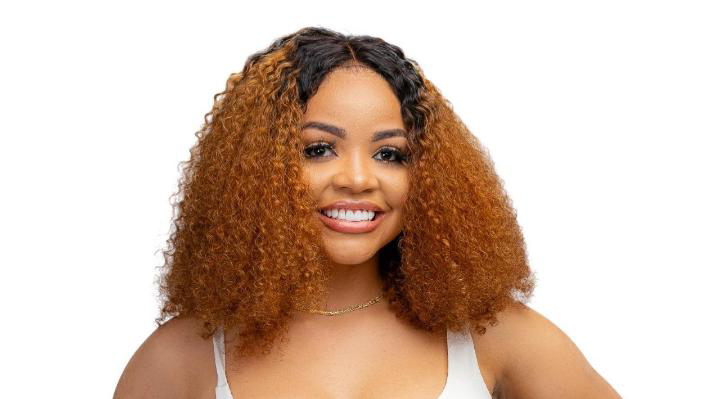 The housemates who are barely few days in the house are still revealing about their lives before coming to the show as they remain grateful to be chosen to be in Big Brothers House.

As their introductions are still ongoing it reached the time for Nengi who could be rated to be one of the most beautiful girls in the house and equally the first Head of the House for this season 5,she gave out some secrets about herself.

By her revelations,life has never been easy as she lost her father earlier in life and finally lost her mother in 2013.

According to her she has been in beauty pagaent competitions and won some. She contested in The Most Beautiful Girl in Nigeria and was among the final five.

Beautiful Nengi who is now 22 added that she lied about her age in one of the competitions for them to allow her be in the contest giving that the minimum age for contesting was 18 while then she was 16.

She won the contest and used the money to start her pre-degree in University of Portharcourt.

However,she explained that without that money won she wouldn't have been in school.

Nengi explained that her goal of working very hard at that early age was to help out her mother who was struggling all the way to put food on the table but when things were getting better her beloved mother died.

The fellow housemates commiserated with her . Still on the hot seat, one of the housemates asked her what she has done in a relationship that she was guilty about.

She opened up and narrated about her long distance relationship.

Truthfully,she said that distance relationship forced her to cheat on her man .But what brought an end to her relationship before coming to the house was that her man didn't buy the idea of her coming to the BBNaijaLockDown Reality show.

I admire her sincerity because not everyone can open up to that extent.

What do you think about Nengi's narration?