Olamide lastest Single is out 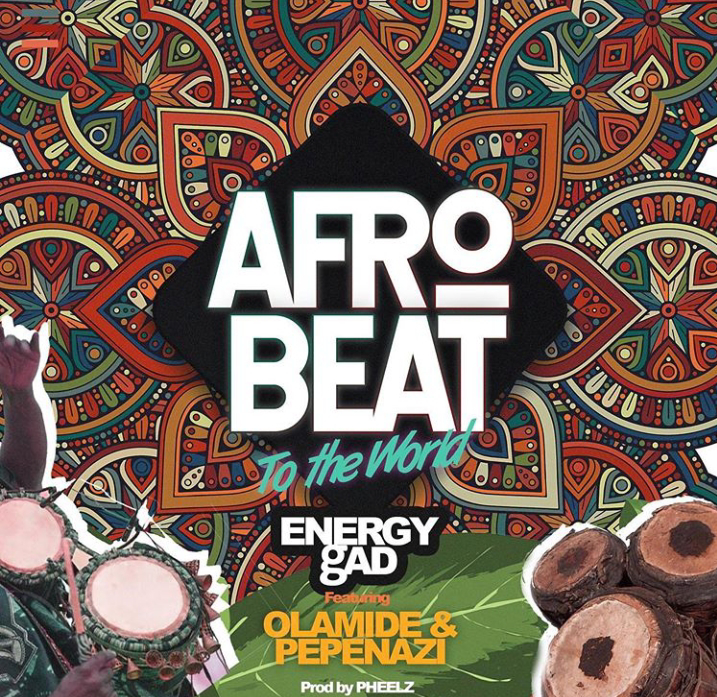 The latest hit from the music maker features another hitmaker Pepenazi (real name Gbenga Kayode Opeyemi) of Ecleftic Entertainment. Prior to the release of the song, Olamide has been on his social media handles especially Instagram for promotions of the single. 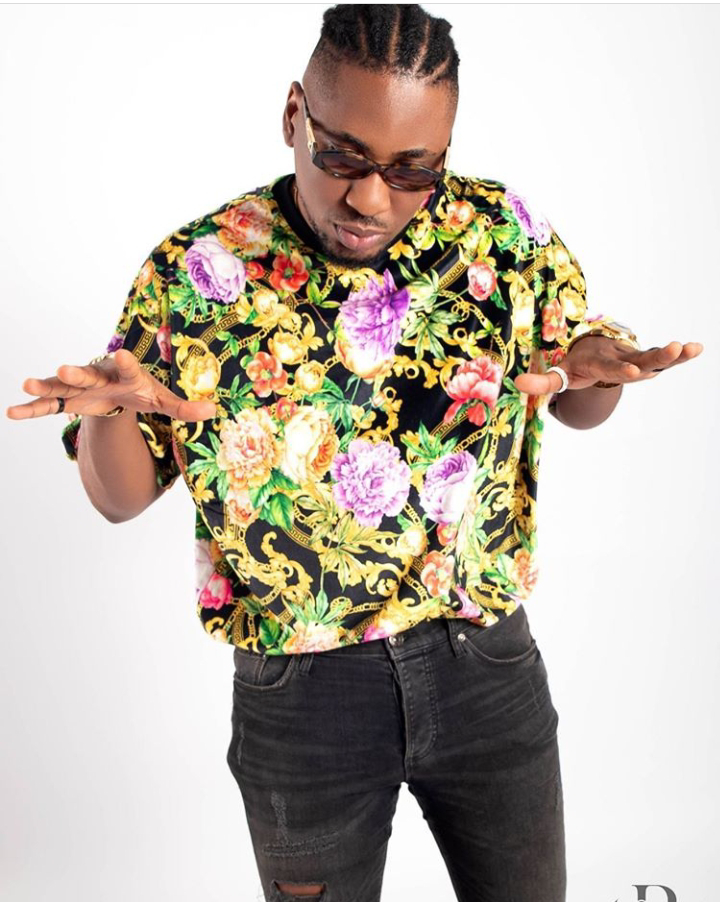 The single promises to be exciting as the Yoruba rapper said.
Notwithstanding, we are still awaiting the release of his much anticipated album YBNL Mafia. Olamide is trying to get back his throne as the King of Lagos and also the King of the Streets. 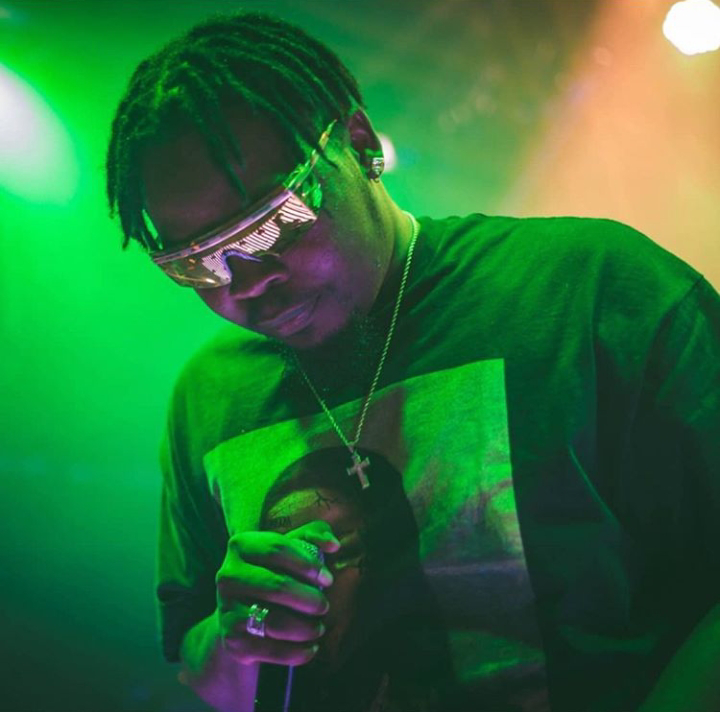