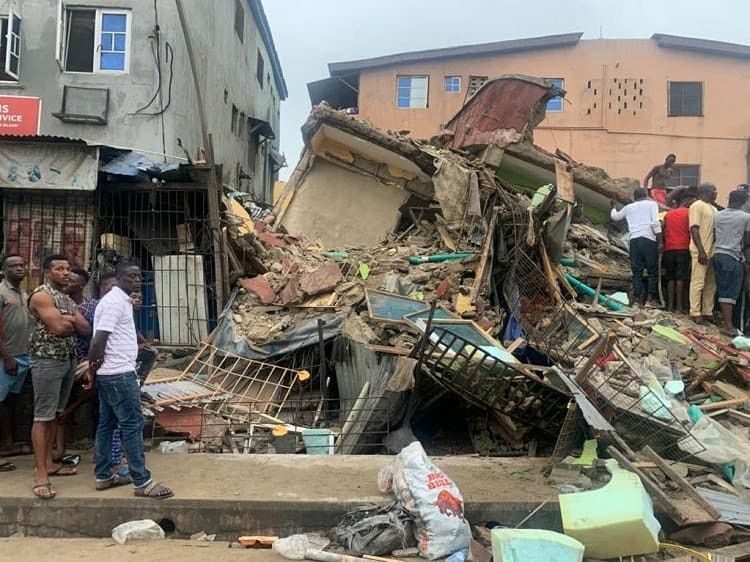 Three persons has been confirmed dead and nine others have been rescued after a three-storey building collapsed at number 20 Freeman street in Lagos Island in the early hours of Saturday, July 11. 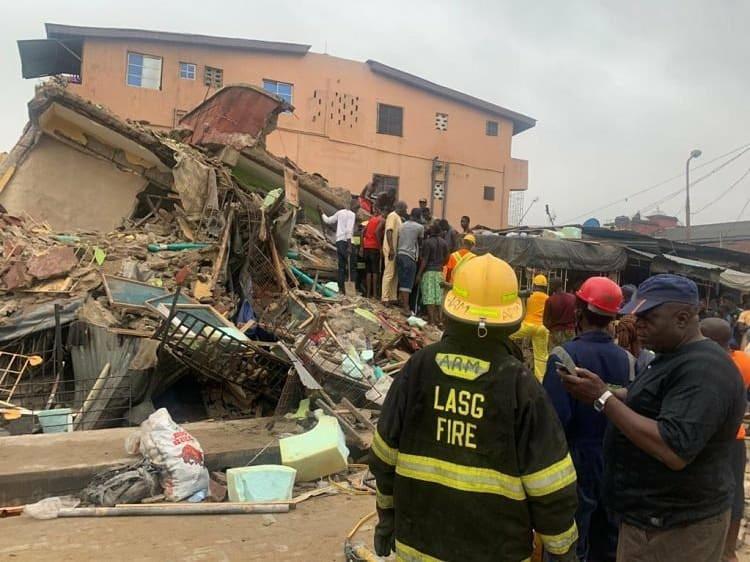 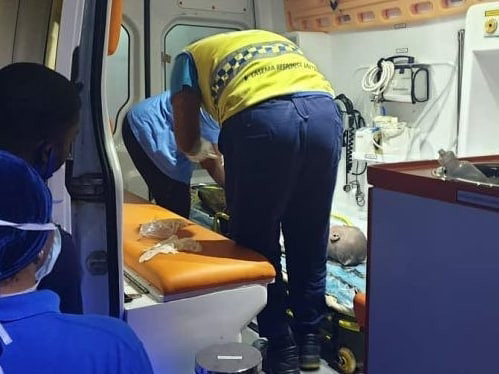 Nine persons have been rescued from the rubbles and are currently receiving medical attention while the body of a young boy has been recovered from the rumbles and deposited in a morgue.
“Nine to 10 people are suggested to be living in the building. Efforts are on to rescue the remaining people,” said Southwest Coordinator, National Emergency Management Agency (NEMA) Ibrahim Farinloye.
Tragedy