on July 22, 2020
Emmanuella Samuel popularly known as Emmanuella, is a YouTube child comedian on Mark Angel's YouTube channel. She began comedy at the age of five when Angel met her while she was on a family holiday with her parents. Her first appearance on the Mark Angel comedy skit was in "who mess?", But it wasn't until after the comedy skit "this is not my real face oh" that she became famous. 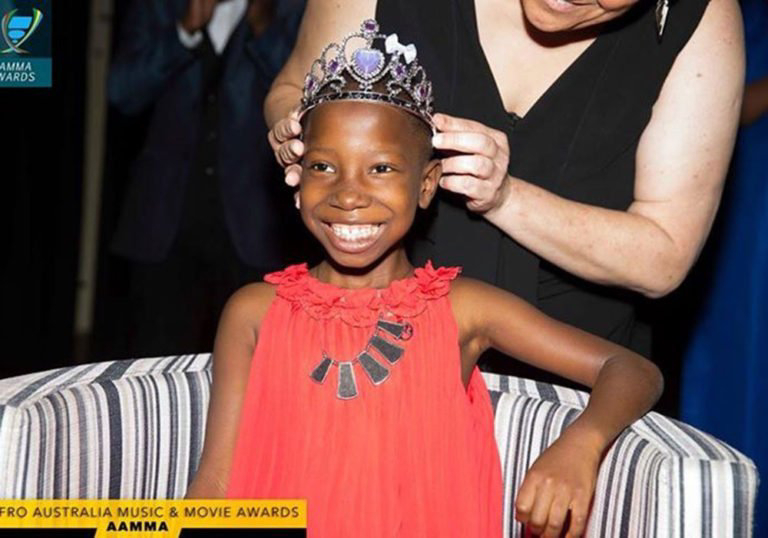 At such a young age, Emmanuella has already won several awards and she is one of the richest teenagers in the country. 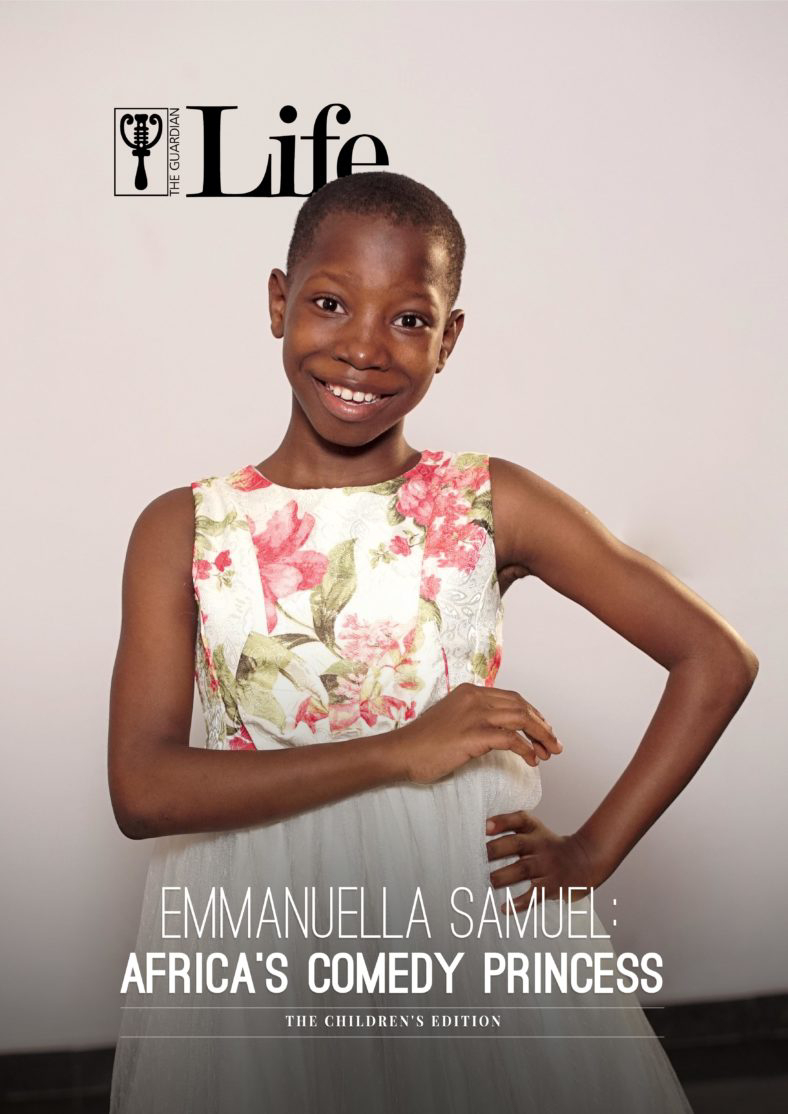 There have been inconsistent rumors about her relationship with Mark Angel, with some saying she is his niece, some say they are cousins and others going as far to say they aren't related at all. Here are some beautiful photos of the young comedian. 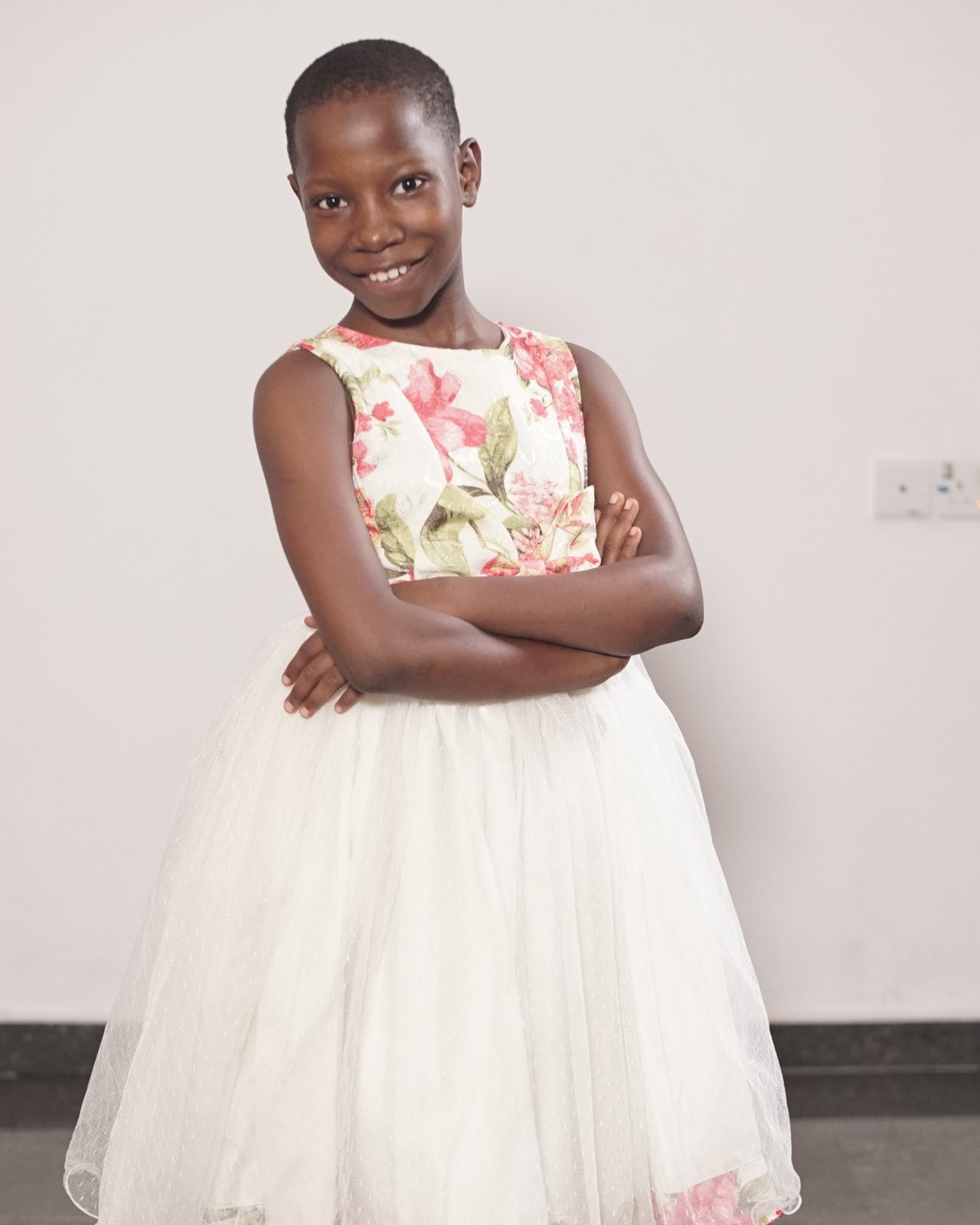 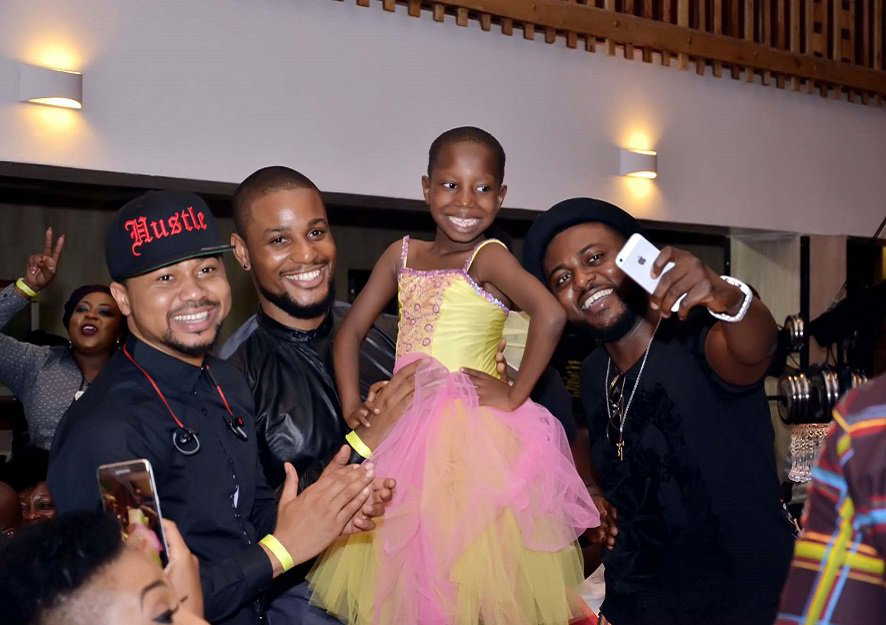 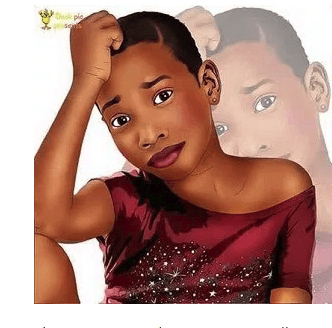 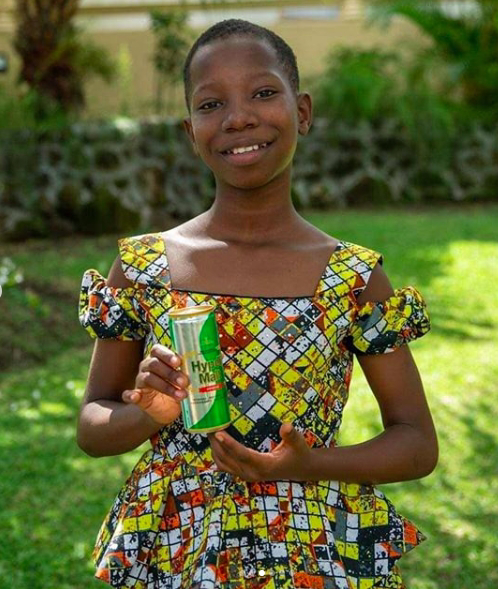