See What Has Happened Today On Bbnaija. (Day 5) 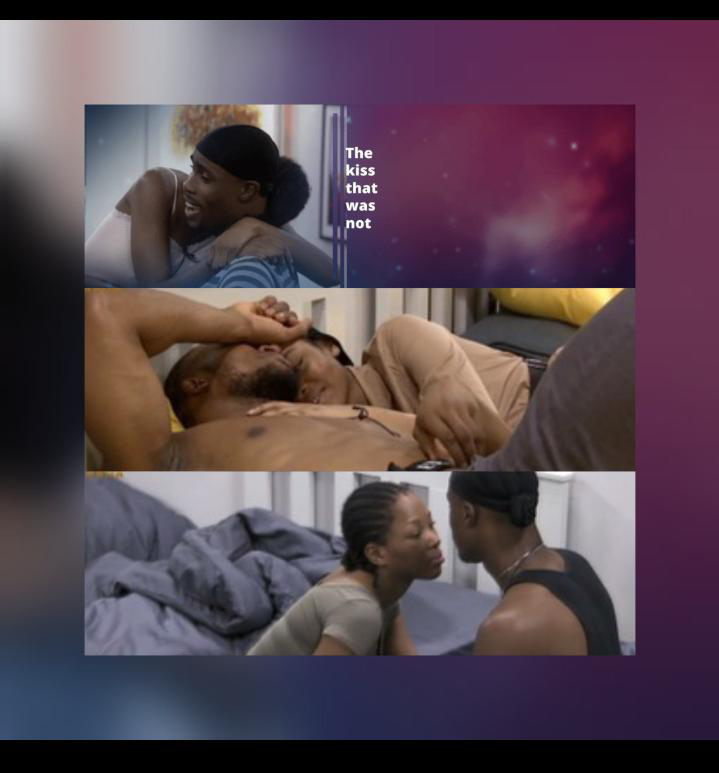 Day 5 : "My boyfriends were allowed," Vee
The discussion got to first times and the Big Brother Housemates didn't hold back!
When it comes to sharing experiences, it seems the Big Brother Lockdown Housemates aren't scared of giving us all TMI regularly. This time around the discussion got to their "First Times" and the variety of responses showed us how truly different the Housemates upbringings were. Here's a round-up of who said what.
Praise
Our dancer let it be freely known that when his mother found out he was no longer innocent it broke her heart, even though he was over the age of 21 when it happened. 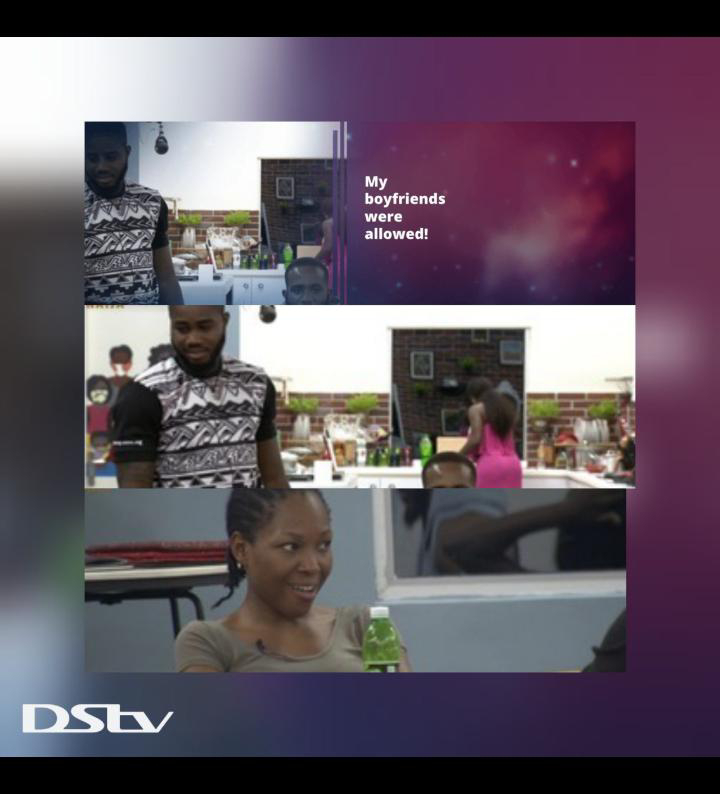 Praise recounted how while growing up in an Ibo family he would regularly bring girls to sleepover but was forced to sleep in a seperate room. When it came to creep between the rooms, he was caught out by his father who didn't mince his words and told him: "You can't hide anything from God and you can't hide anything from an Igbo man! I know both of you are having it!"
Praise shared that he had never been more embarrassed in his whole life! How would you feel after that?Prince and Tochi agreed on the notion that it was improper to bring a partner to a family home and it should be considered a huge sign of disrespect. They agreed that the only time it was proper to do so is when you intend on marrying them. On the other side of the spectrum was Vee.
Vee
In terms of doing thing differently, the perfect example has to be Vee. She let it be known that while growing up overseas her parents encouraged her to bring her boyfriends to the house. The reasoning behind it was Vee's parents preferred to know what she is doing and keep an eye on it. This is a very progressive stance and could explain why she isn't scared to shoot her shot with Neo.
Neo and Vee 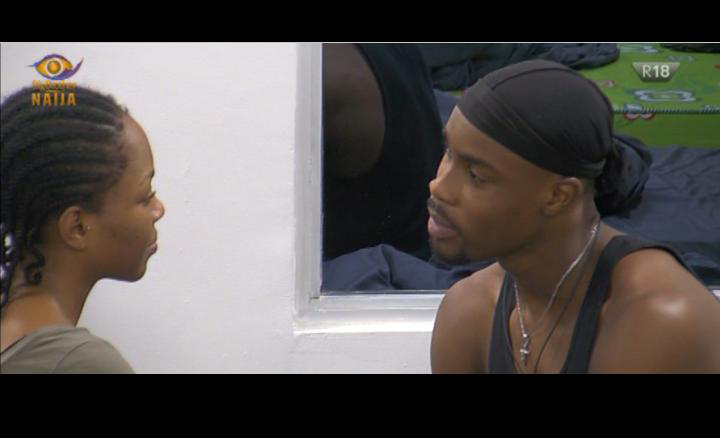 This couple seems destined to never get it right even though they are so perfect together, and tragically, so different. It appears as if Vee's forward nature is a little too much for the traditional Neo to handle. There have been many times where their closeness was undeniable, but in the end, the result was always the same. No lovey-dovey. The Big Brother Naija Housemates are known for loving being in love and watching these 'ships fail to set sail is killing us all. Let's hope the Housemates get it going before they get to go home because right now the most important thing is still on lockdown. The lips.
The kiss that wasn't
Why aren't Eric and Lilo, and Neo and Vee locking lips?When it comes to contracts, the deal isn't sealed until its signed. In the Big Brother House, it's not officially a 'ship until lock lips are locked. Of the two possible relationships, neither of them have shared that magical moment where lips lock and 'ships are officially launched.
Eric and Lilo

Since the early days, these two have been closer than fishermen and nets without catching the magic that leads to a kiss. Today was agonisingly close as the pair were lying in bed for the majority of the morning wrapped in each other's arms. It seemed for the entire time that they would finally swap saliva, but all the holding, hugging, and head stroking lead to nothing but more waiting. It seems that Eric is still weighing up his options while Lilo looks so committed. Hopefully, they seal the deal soon.
Entertainment