on July 28, 2020
Tonto Dikeh has disclosed in an interview with Dele Momodu, that she has forgiven her ex-husband, Olakunle Churchill, for the sake of the son they share together, Andre Omodayo. 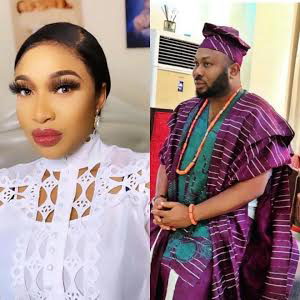 The Nigerian actress also spoke on the value of forgiveness.
According to Tonto Dikeh, she forgives so as to avoid being stagnated in life, career and other areas. She also used the Bible as reference point pointing towards where God said He will not forgive us our “trespasses” if we don’t pardon others.
Tonto further stated that she forgives quite easily and is not bothered by the actions taken by the person after she has forgiven such a person. 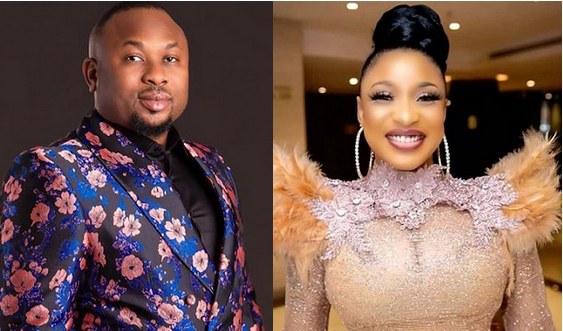 In the video you are about to watch, Tonto Dikeh also discusses her movie career and the roles she has to reject to avoid her getting stereotyped. The thespian used Pete Edochie as a reference point as he has had to endure this throughout his acting career.
See the video below :
Also,you will get to hear what Tonto had to say about her clash with law enforcement while she was in Dubai last year.
Tonto Charity Dikeh (born 9 June 1985) is a Nigeria actress, singer, songwriter and humanitarian. On 27 August 2000, Tonto Dikeh set up her foundation; The Tonto Dikeh Foundation. The Foundation was established with clear vision and passion of making life better for all displaced and under privilege women, girls, youth, and children in Africa, in-respective of their Politically, Religious and Cultural differences. It also aims at organizing regular sensitization programs and symposium discussion that will bring sanity and civility to the black race; by taking issues that affect women, gender issues, rape, empowerment, climate change and child right.
See her beautiful pictures below: 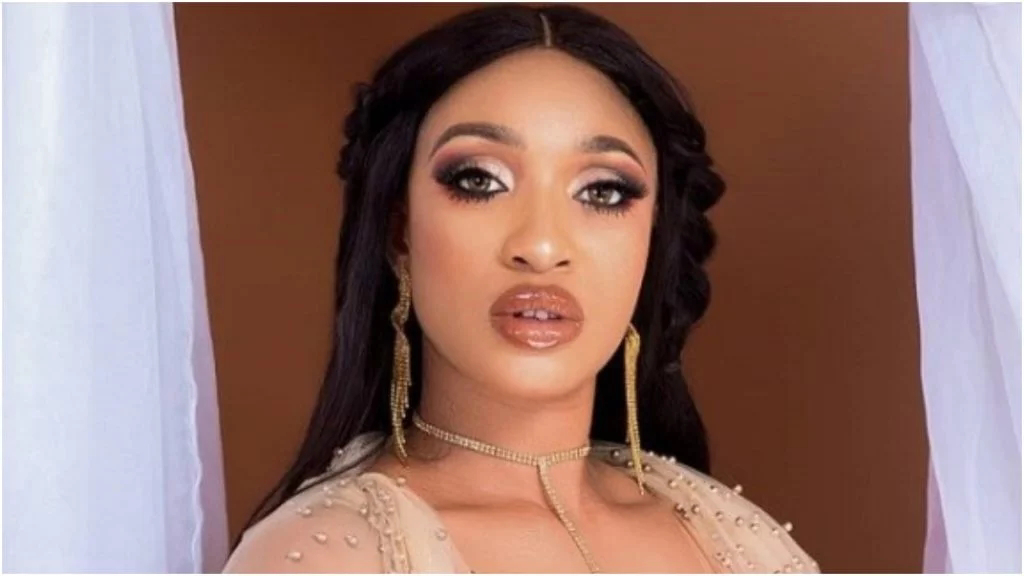 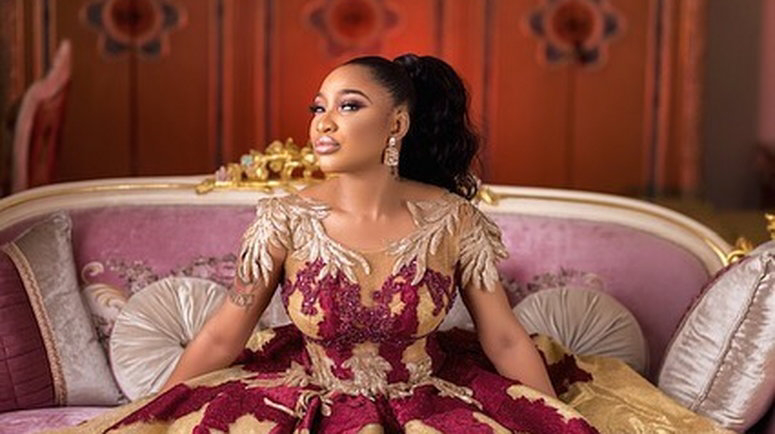 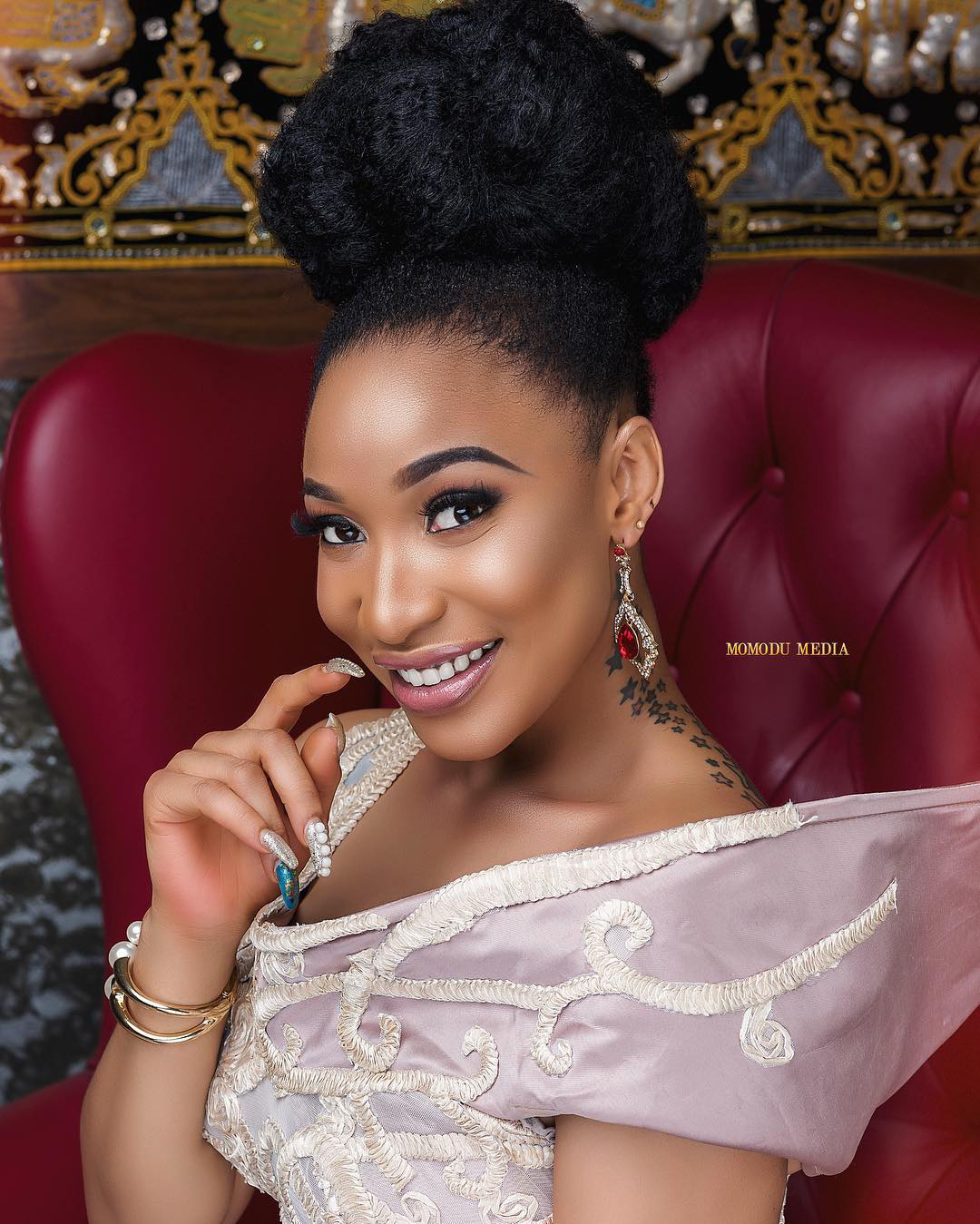 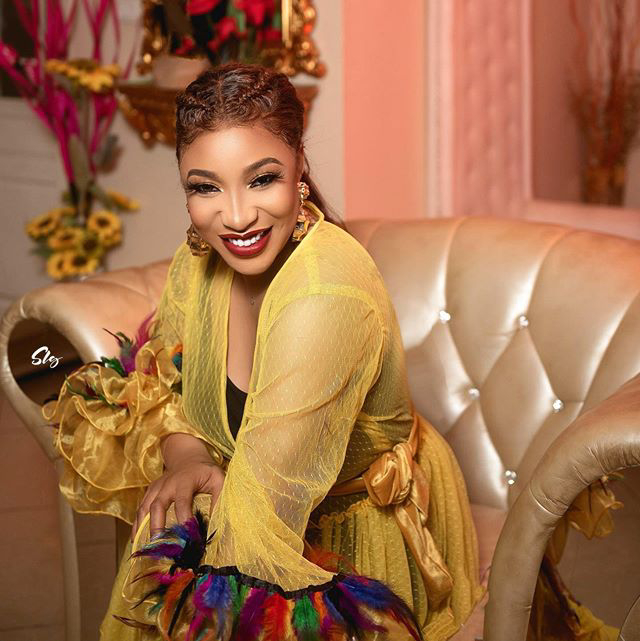 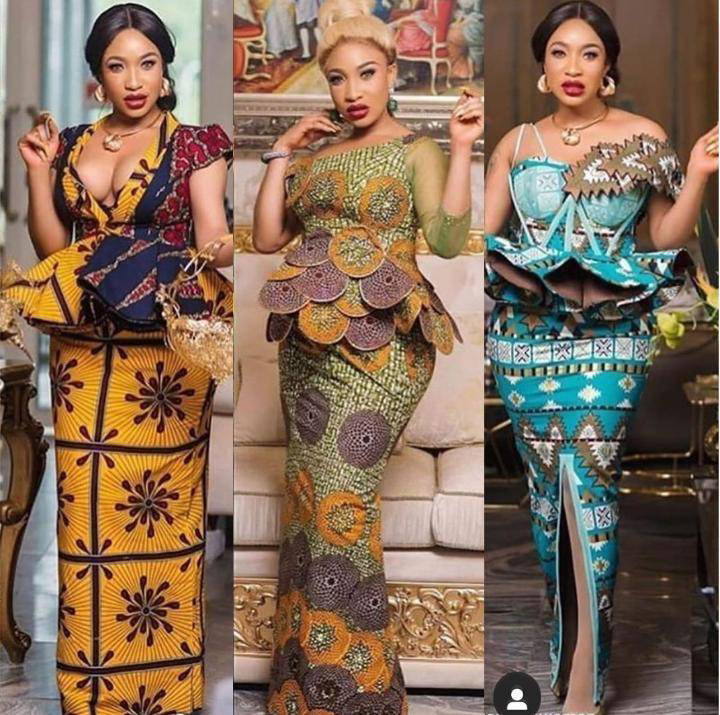 Photo Credit : Internet
With all this photos it shows that, she is so beautiful and adorable person.
Kindly like and free to share
Lifestyle