Yoruba actress Yetunde Bakare has made a shocking claim while she come for her colleagues. She took to her social media to show shot as certain stars who are always living a lavish lifestyle on social media but then she claimed that they are poor in real life. 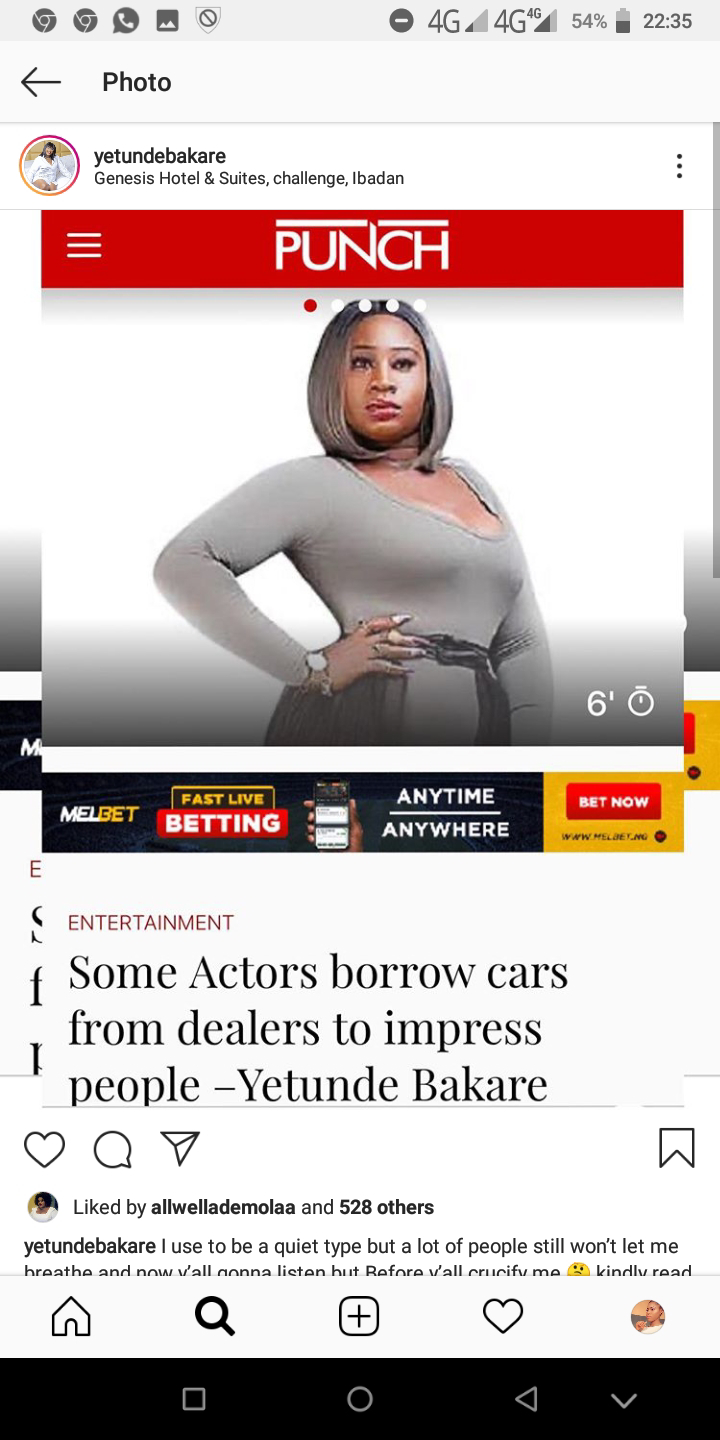 This was what she said, fake friends are a common problem because there is a lot of competition among us actors. A lot of people create things that doesn't exist just because they want to convince people that they are doing fine. Because of social media popularity actors always want to impress their fans. If a particular actor is getting many roles her colleagues would say the person is using voodoo. Some actors don't even know what they want forgetting that we all have our own time.

Also whenever some actors have issue with their career they blame it on their friends in the industry. Some actors don't even want to be corrected while one try to correct them they will think one hate them, or that one is a fake friend. I tell people that they don't have to follow the crowd.

Some actors even borrow the latest car from car dealer all aim at impressing people. So many people have lay claims that she is attacking Mercy Aigbe and Iyabo Ojo. However this actress did not tag any of the actors or actresses on her social media.

This write up has since be causing a lot of confusion since then. Over the years there have been many fights between actresses who used to be friends. On several occasions this fight spill into social media causing a lot of bad blood.

Yetunde Bakare is a black bold and beautiful Yoruba actress. She was born on July 8 and she is originally from Abeokuta in Ogun state. This actress started her career as a model and play minor roles in stage plays before she decided to move into acting properly in the year 2009.

Below is the actress Yetunde Bakare and Mercy Aigbe pictures. 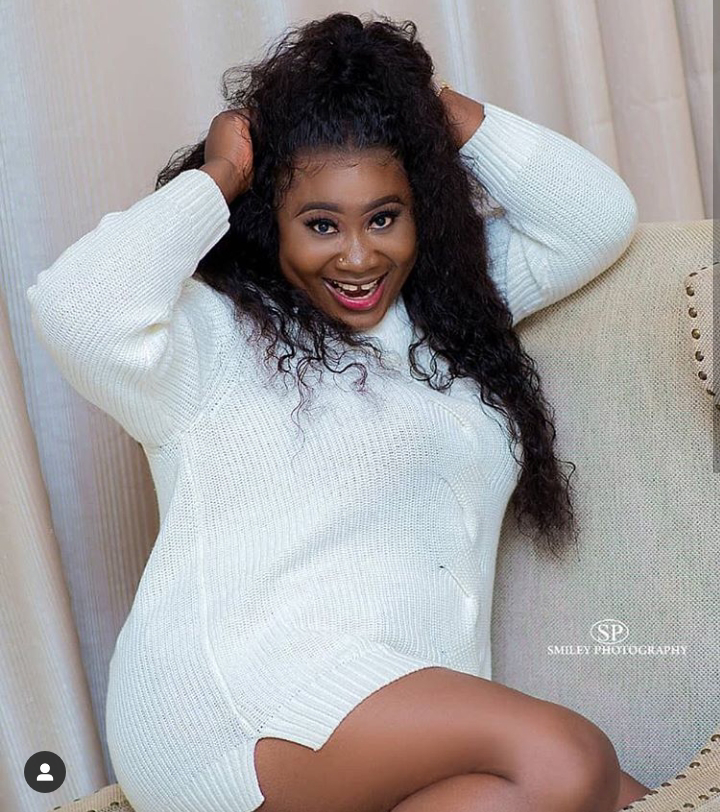 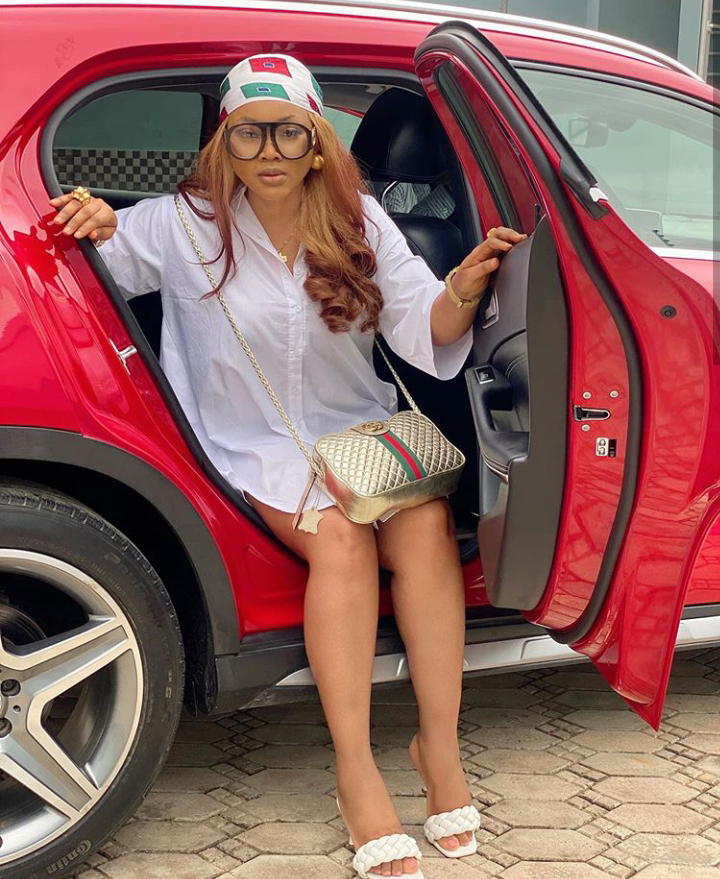 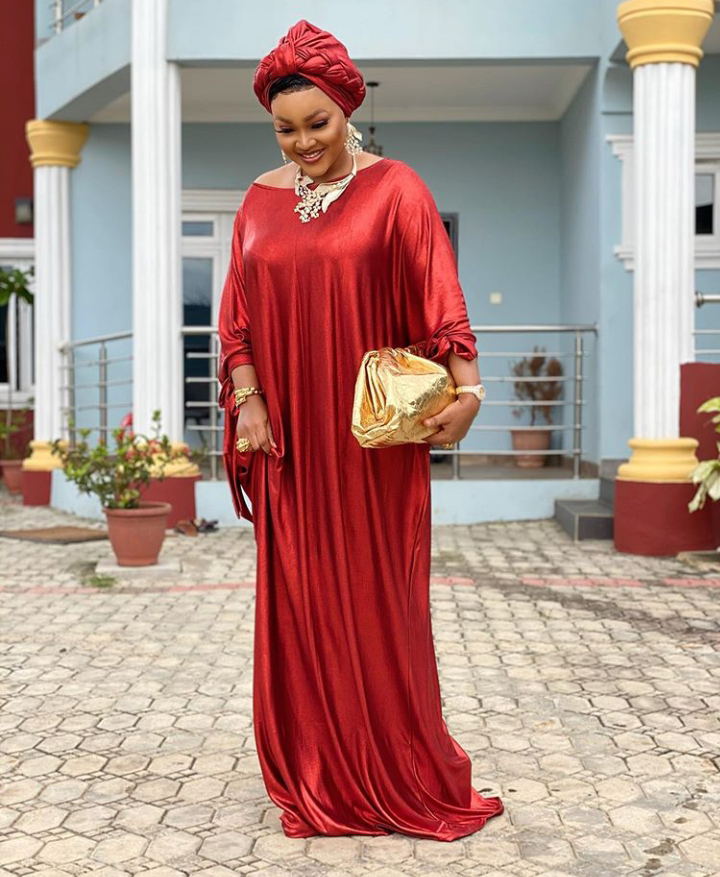 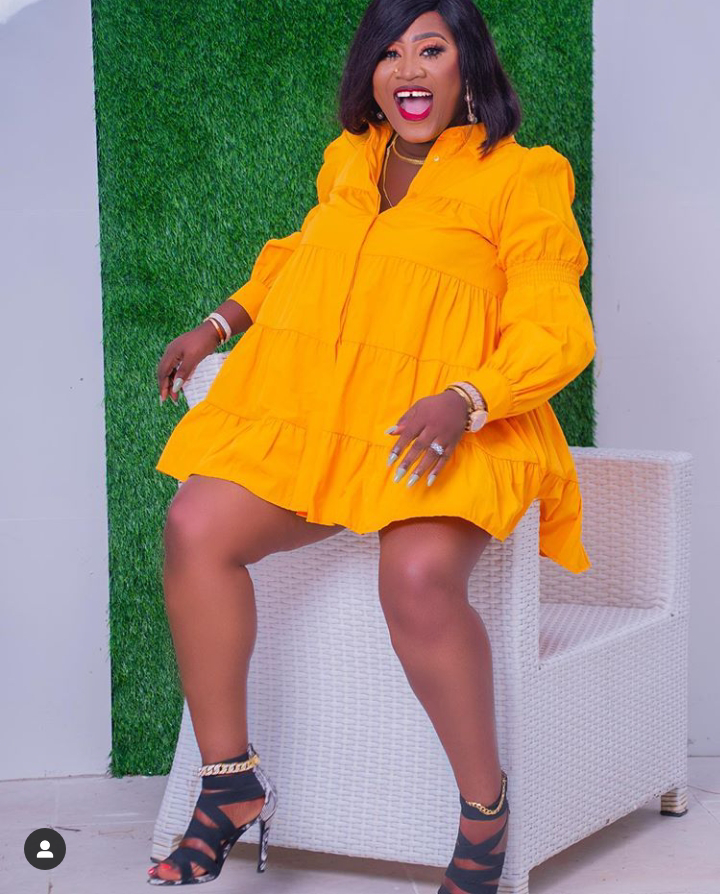 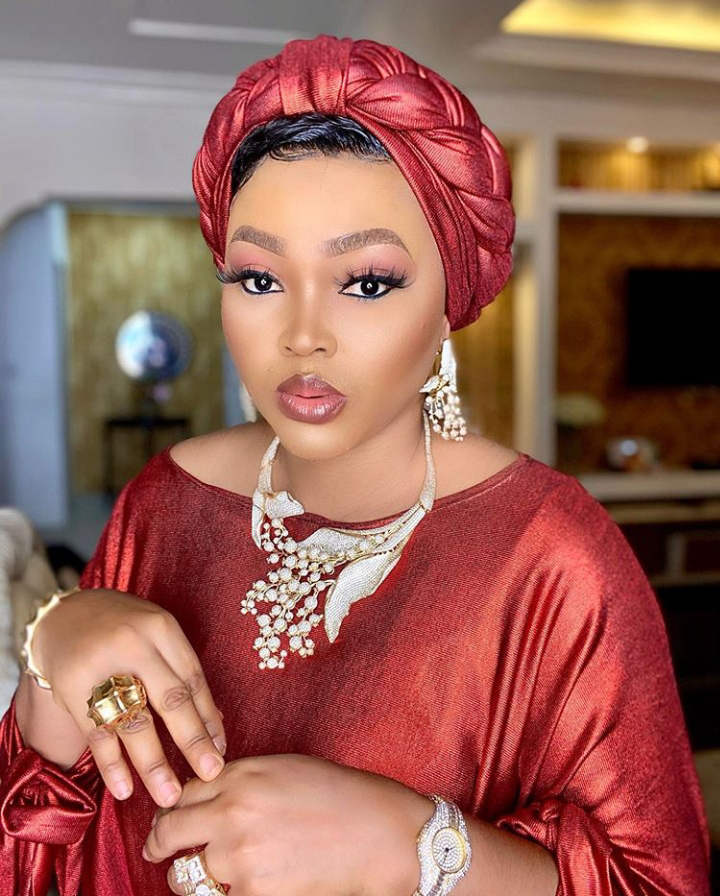 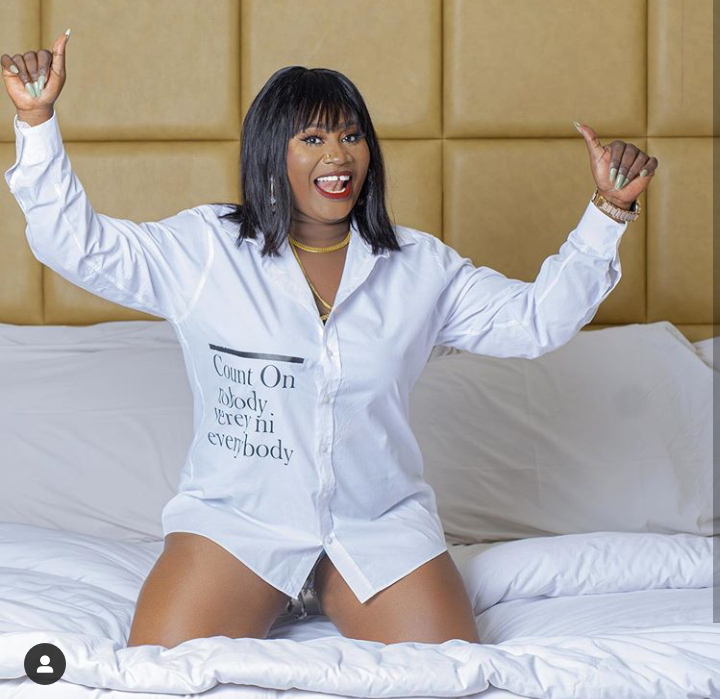 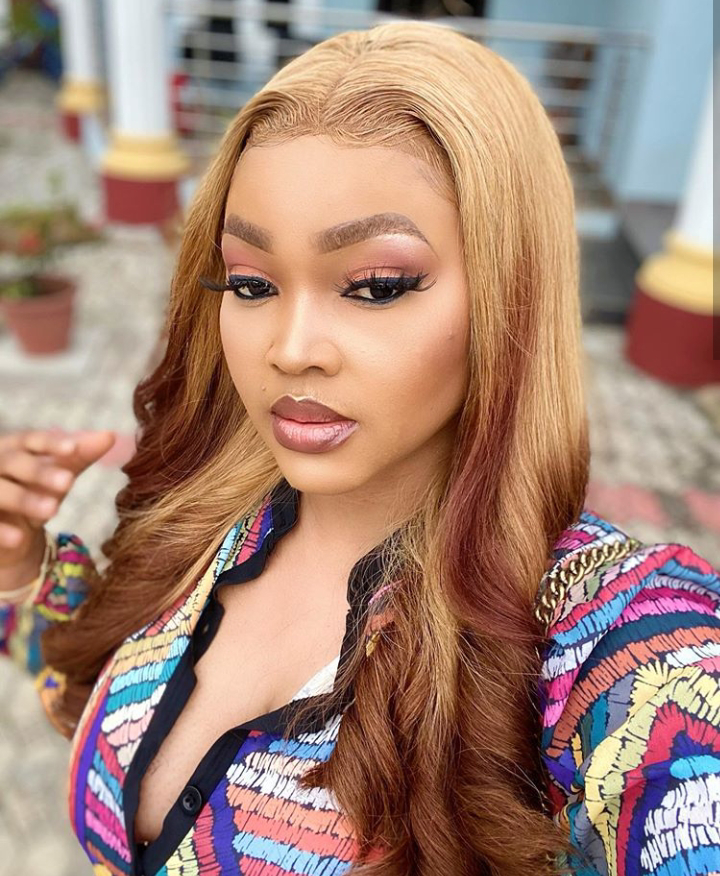 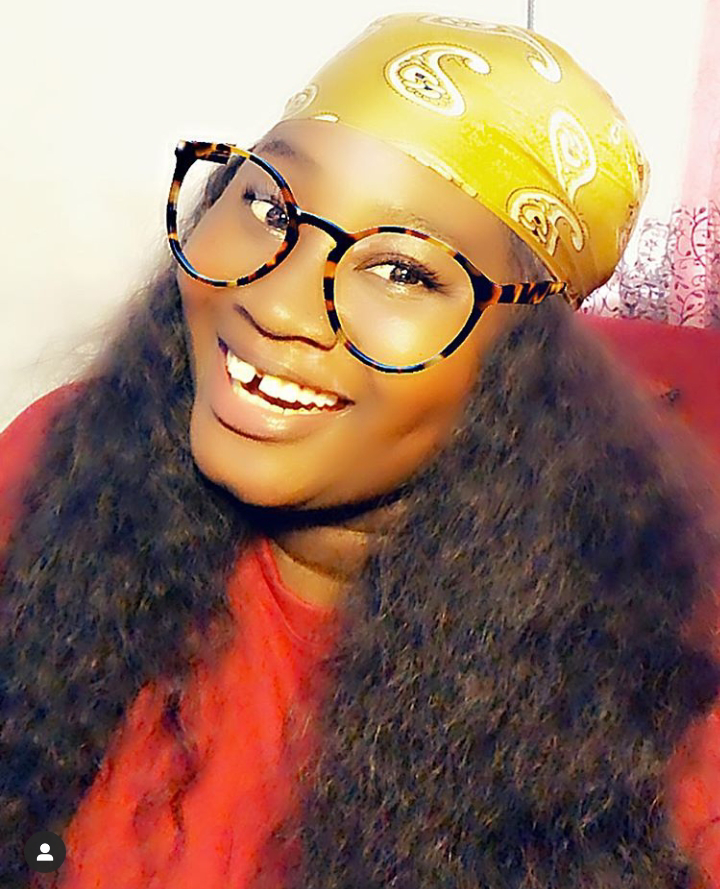 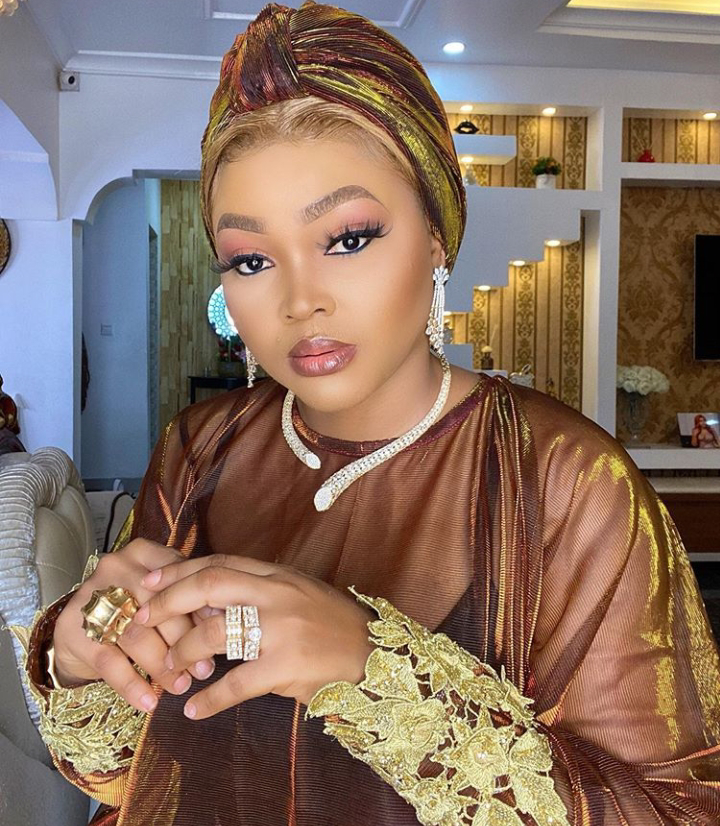