on July 03, 2020
More reactions are trailing the death of popular Zee world actor, Sushant Singh Rajput's death. While the police confirmed his death on spot to be suicide, many other facts are pin pointing that it is not suicide but someone murdered him. Sushant lovers are all claiming that the CBI should take over and bring justice for the deceased.
As culled from his fans views, we look below at some of these revealing facts; 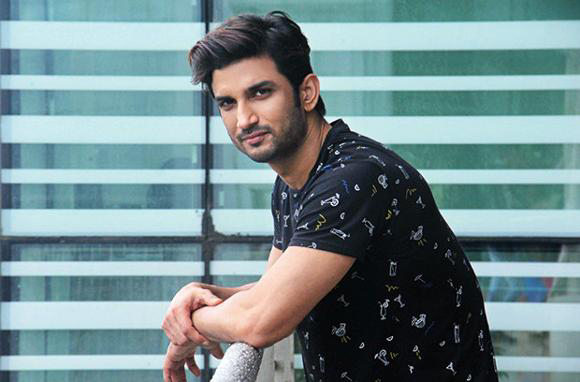 We all know even when we change one SIM card, there is a standard process of an FIR, and we are required to attach an ID proof 1?

Here, not ONLY there is an alarming number of change of 50 SIM cards in a month BUT also of a celebrity? So, the Bandra Police, clearly knew all about this since ONE MONTH?

And instead of offering Sushant and his Manager Divya, a COMPLETE protection and right to security, they sold their values to Baba Siddique, SRK & Salman Khan and also alerted the underworld mafia about it?

Who from the Police Department intervened into these FIRS ? Where are the official FIRs and records ?

Airtel, Vodafone, Jio or any of the service providers are supposed to take note of such an outrageous and alarming detail especially if it's that of an ELITE and inform Police? Changing 50 SIM cards in a span of a month is NOT a JOKE.

Everytime we change a SIM card there is a history recorded with the mobile service provider and since Sushants father mentioned and it made to the news that, lately, he used to call them with different phone numbers each time then the involvement with the local police also comes into play defining a reason for change of SIM card and phone number at such an obnoxious rate.

This is a standard protocol and hygiene which actually adds upto ten folds when an elite Is involved because; Police always keeps track of all celebrity information right!?

Where is the DATA? Why the Mobile Service company did not call up Sushant nor any of the Police officlals made it their duty to INVESTIGATE what was cooking? Needless to say change of 50 SIM cards and 50 phone numbers in a span of a month is NOT a JoKE.

Why am I NOT surprised HOUSE HELP is also involved from each angle. Usually the Artist manager takes care of all these jobs, To an artist, so do we all see now why late Divya Salian - Manager of late actor Sushant Singh Rajput was murdered just 5 days ago !? Because she knew every fine detail too!

Any phone number supplier in Bandra or across Mumbai or even across the globe will be suspicious and it is their duty to inform the Police as a protocol, because security will not know?

Activation of 50 phone numbers in a MONTH- all of them with one person's identity? And paper work, well because you have to submit paper work for phone number activation right? 1D proof, address proof etc.

Where is the DATA? Analyse it from any angle Mumbai Police was AWARE right from the start. No wonder they declared Sushant dead on arrival and the death as a sulcide without any examination, whatsoever. 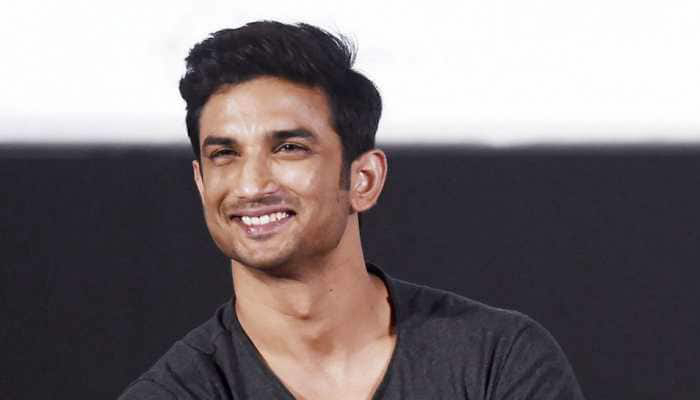 Sushant and his friends were MURDERED brutally after they all were traced with phone calls Sushant made to them, one after the other. Sushant was the last one to be MURDERED.

Who the hell has slightest of a DOUBT NOW !?

Mahesh Bhatt passed a very defaming statement about Sushant openly, claiming he could foresee Sushant was headed to the Parveen Babi way?

Mahesh Bhatt should be immediately booked under a case of defamation and systematically dismantling a beautiful mind and soul! Is MUMBAI POLICE sleeping !?

6) SIT intervention is a MUST

The murder case of a very fine and talented late actor Sushant Singh Rajput, is way above Mental Health and Nepotism.

The actor was badly attacked from all directions, and his murder was planned vividly. The murderers not only tried to misguide The people of India by constantly directing towards the fact that it was a death by suicide due to mental illness and depression but have also involved a very noble profession of that of medicine into this well planned and ugly foul play, the psychiatrist; Kersi Chavda should be booked for casually pronouncing late actor Sushant Singh Rajput as a schizophrenic.

There is no DATA submitted by Kersi Chavda to back the conviction that Sushant was suffering from Schizophrenia.

A lot of mysterious statement are being put out and uncovered by the people due to the presence of digital world. Please share to the world so the CBI can take over the investigation and bring the murderers to book.

Follow my page to keep updated as people churn out these facts pin pointing that Shushant was murdered and not as police wished everyone to believe in.