Lizzy Anjorin revealed in a post on social media that she has been seeing her colleague actor and close friend, Yomi Fabiyi in his dream. 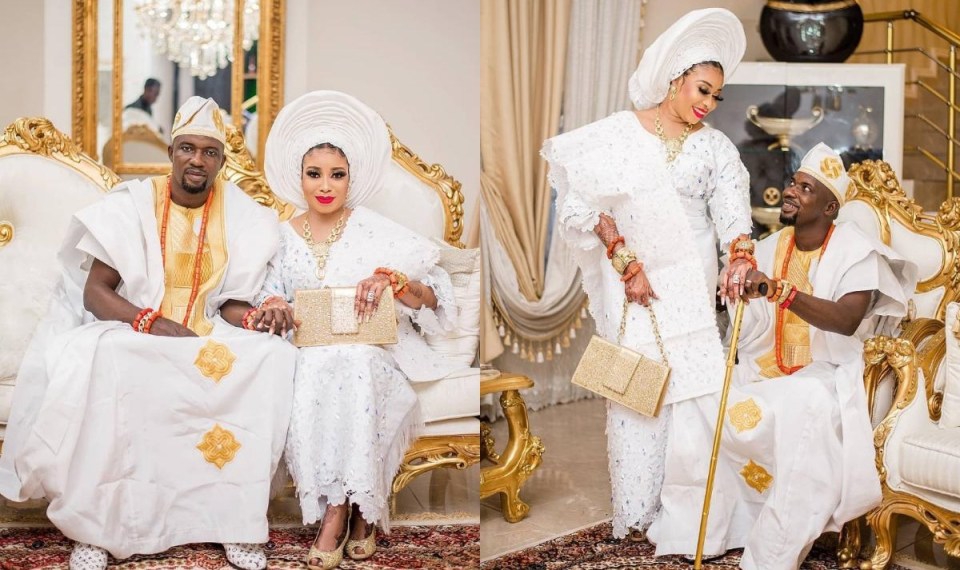 According to the controversial Yoruba star, in her dream, Yomi has been cooking jollof rice for her.

Lizzy Anjorin who claimed intimated that Yomi Fabiyi has not been answering her calls since she got married and she stated that Yomi can still claim her back after he pays her wedded husband, Mr. Lateef Lawal off.

“Hope I did not break plenty people heart… @realyomifabiyi gift iyawomida?? Yomiiiiio you can still come and pay MR LAWAL OFF and claim me back faaaa 🏃‍♂️🏃‍♀️🏃‍♀️
Hv been seeing yomi in my dream cooking jollof rice for me” 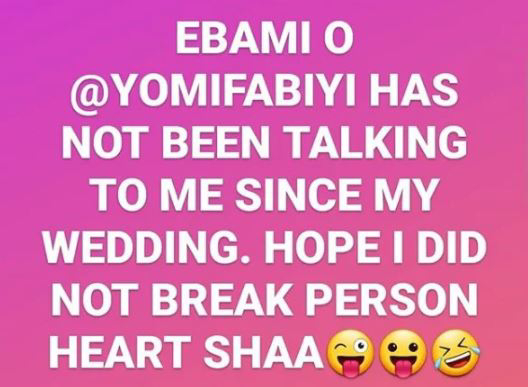