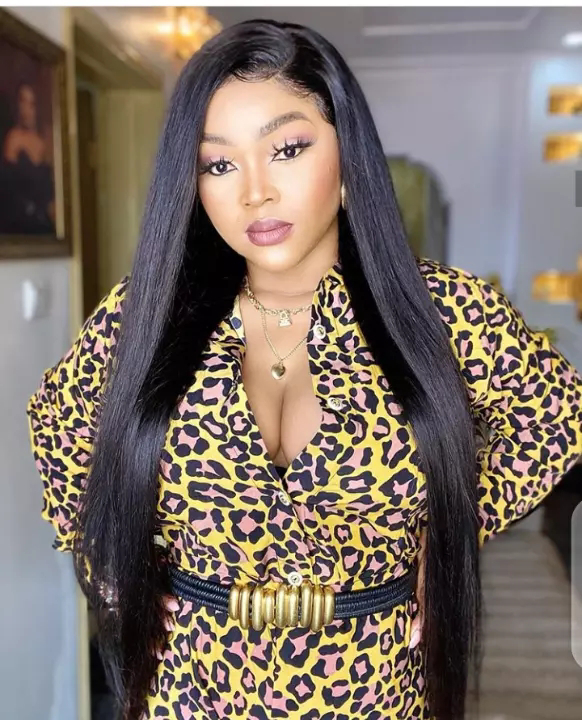 Mercy Aigbe is a renowned award winning actress, director, film maker, producer, entrepreneur, brand ambassador and brand influencer, with over 8 million Instagram followers. She is the CEO of Mag_Divas.

The beautiful light skinned actress was born on the 1st of January 1978 in Edo State, but raised in Lagos, where he had her primary and secondary school education. Mercy is currently one of the most active and consistent actress, who's frequently used in both English and Yoruba Movie Industry. She recently produced the part 2 of her movie 'Dara' featuring Odunlade Adekola, Kemi Afolabi, Mide Martins, Afeez Owo and many others. She's a very successful and influential actress, who has become a household name in the Nollywood Industry. She is blessed with two beautiful children namely, Michelle and Olajuwon Gentry Aigbe. Michelle is a dark skinned teen personality, and the first child and daughter of Mercy. She is an entrepreneur, model, brand ambassador and brand influencer, with 782,000 Instagram followers. She's the CEO of Michelle Beauty. Michelle is currently studying engineering in Canada. She's one of the top teen personality in the Entertainment Industry. She's also very beautiful and influential. Michelle has a huge fans base, and is loved and cherished for her fashion Style and beautiful face. With the pace she's going, she might end up becoming one of the top models in the future.
Kindly drop your comments and feel free to share
Lifestyle