on October 21, 2020
The Governor of Lagos state annoused that no one get killed during an attack on peaceful  #EndSars protester at lekki toll gate on Tuesday night. 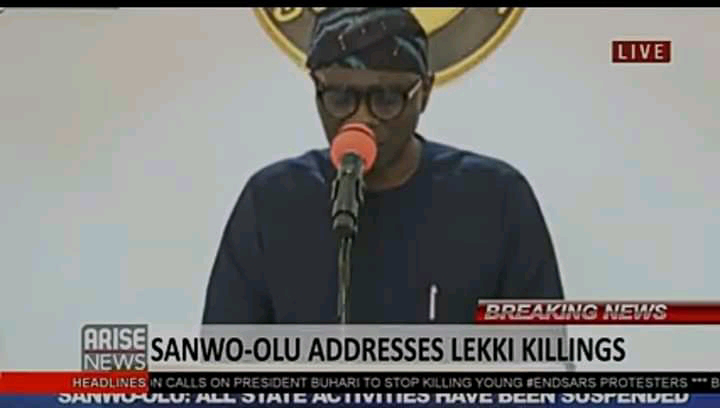 Yesterday night after they switch of lg all the street light, they remove the CTV camera, Nigeria Army start shooting the unarmed protested, they killed more than 78 peoples, later this morning the Governor of Lagos state babajide Sanwo-Olu visit  the injured one in the hospital.
Some minutes ago he announce that no one died in the attack that they only have little injury, so let peace reign.
This are the dead bodies of some people that were killed in the attack 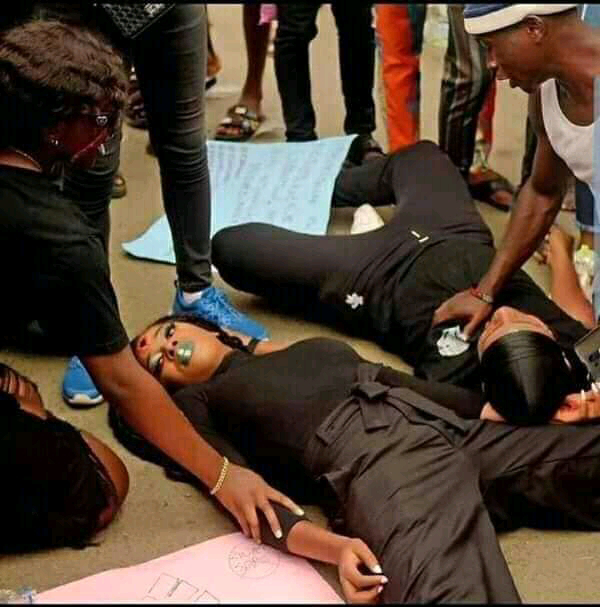 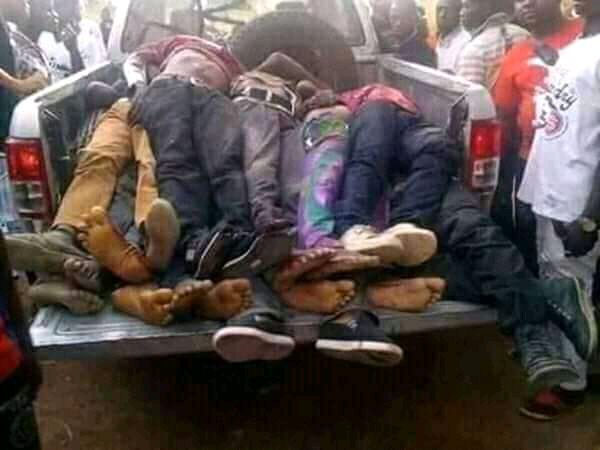 May God help us in this country
News